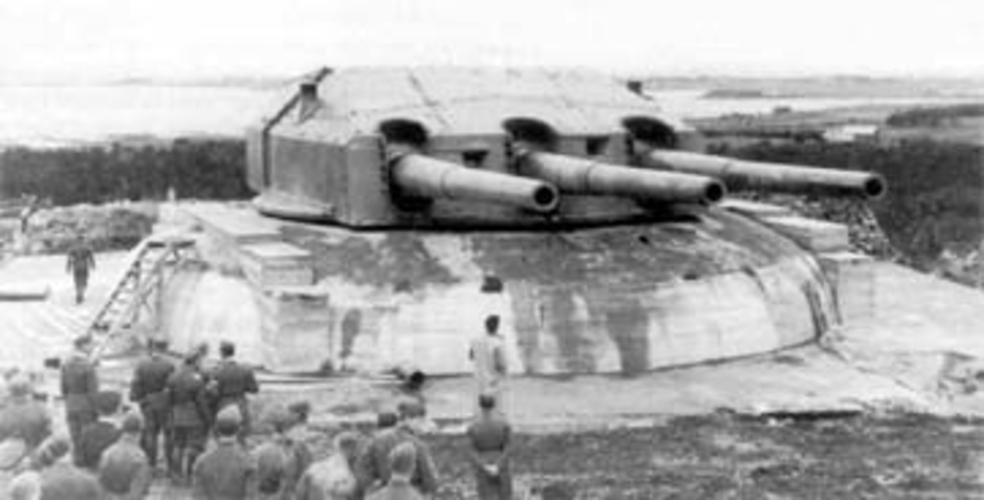 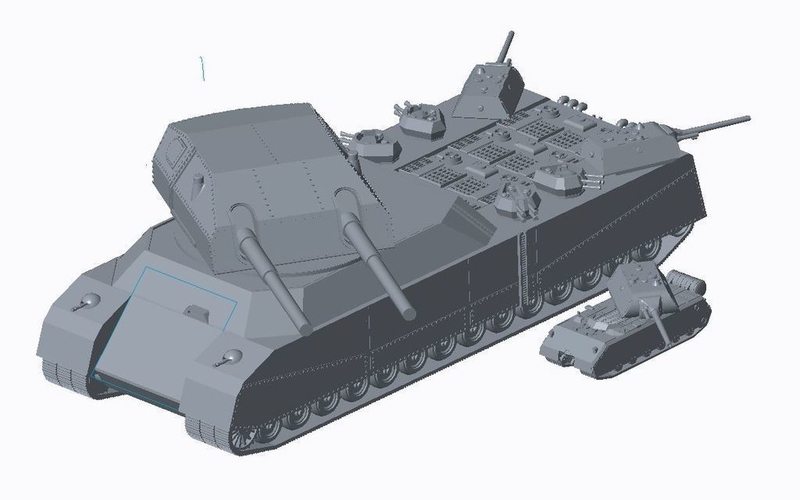 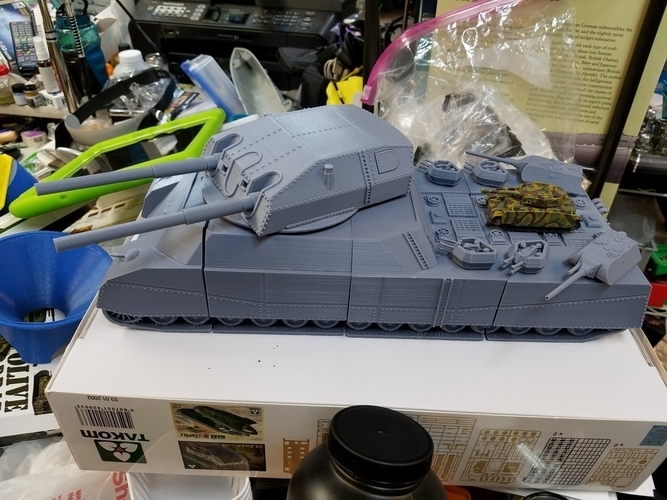 Summary "Hitler's fantasies sometimes shift into the gigantic"- Heinz Guderian,1943 This is a 1:100 model of the Krupp Ratte Tank.

Huge thanks to Buchnerb , http://www.thingiverse.com/Buc... , not only did he commit over 120 hours of printing time and about 6 pounds of plastic to test print but he also offered allot of advice for improving the turret design. the 128mm turret and 20mm flak guns are from bergmans packs https://www.thingiverse.com/th... Most of the details pertaining to this tank are pure speculation. Thus I took some liberties when creating the model. I designed 2 turrets. 1 ,the Ausf A, represents the planned prototype turret that would have been taken directly from the battleship Gneisenau. The second turret, Ausf B, represents a theoretical newly produced turret. I put 2 dowel holes in the hull. 1/4" diameter by 10" long(+ tolerance).This should help align the parts properly

History: The development history of the Ratte originated with a 1941 strategic study of Soviet heavy tanks conducted by Krupp, the study also giving birth to the Panzer VIII Maus super-heavy tank.The study led to a suggestion from Krupp's director (Grotte), a special officer for submarine construction, who, on 23 June 1942, proposed to Hitler a 1,000-tonne tank which he named "Landkreuzer". It was to be armed with naval artillery and armored with 25 centimetres (10 in) of hardened steel, so heavy that only similar weapons could hope to damage it. Hitler became enamored with Grotte's concept and ordered Krupp to begin development of it in 1942. As of December 29, 1942 a few preliminary drawings had been completed, by which time the concept had been named "Ratte" (Rat) by Hitler himself. These submitted designs went under the titles OKH Auftrag Nr. 30404 and E-30404/1.Albert Speer saw no reasonable use of the tank and canceled the project in 1943 before any prototype could be manufactured. I've been working on this as a side project for awhile now and just recently completed it. i decided to release it as a thank you for 100 followers.

Printer: not sure Rafts: Doesn't Matter Supports: Yes Resolution: .1mm Infill: 5% Notes: the hull parts should be printed track down. and the turret horizontal with the bed. buchnerb found that printing the hull flat side down with tracks vertical resulted in weird bubbling at the wheels 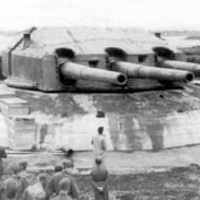 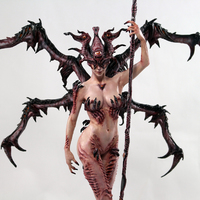 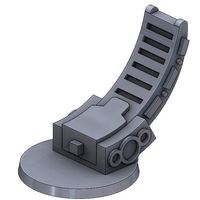 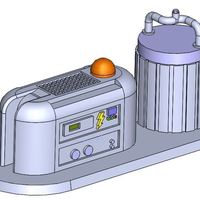 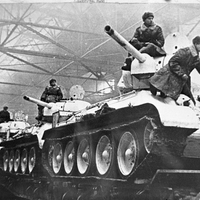 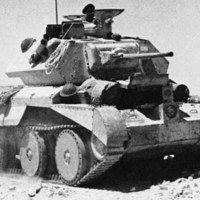 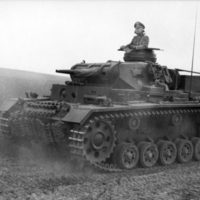 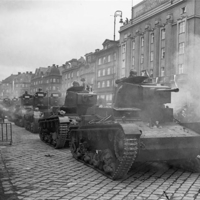