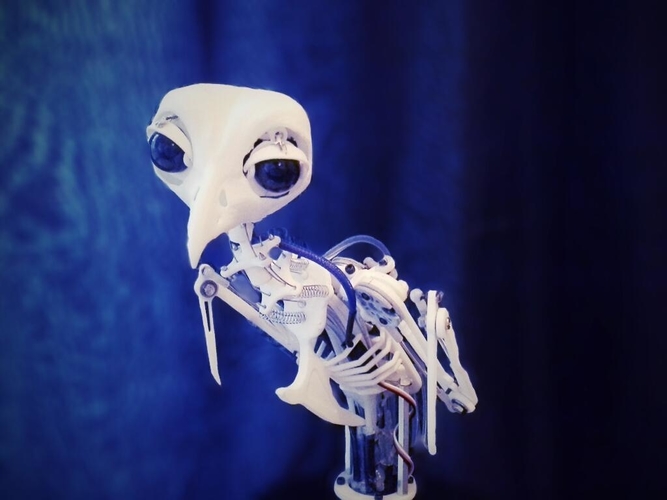 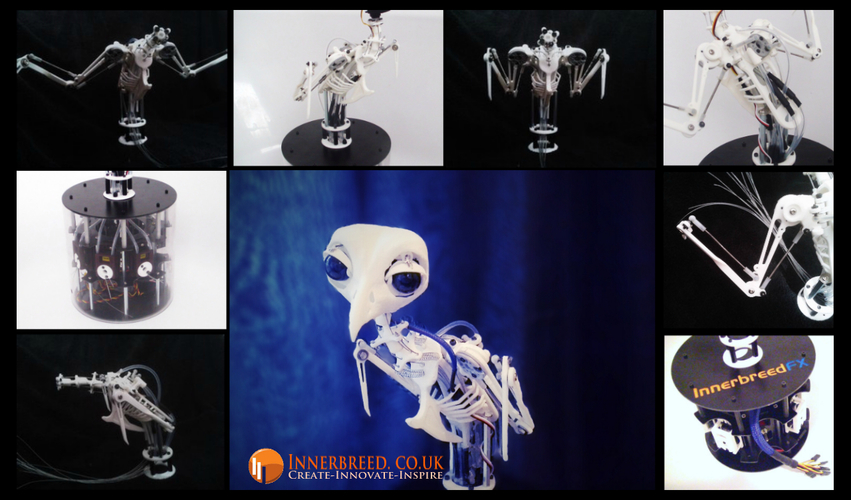 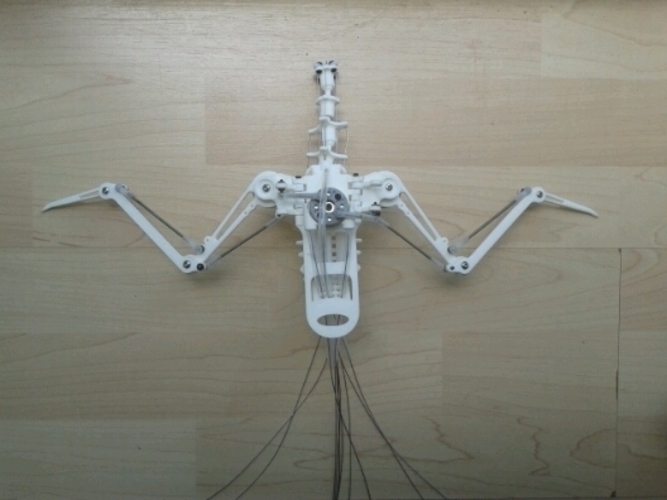 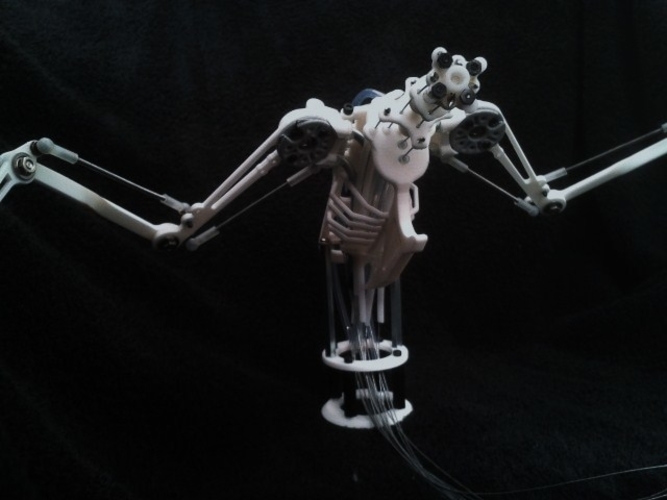 It’s amazing what motivation can do to further innovation. At some point, we humans are repeatedly frustrated enough to go out and invent something really cool, seemingly out of thin air. That is the perception with many 3D printed projects that seem like absolute magic, especially when you realize that one brilliant individual is capable of producing something so intricate and lifelike that it is almost eerie. The motivation for Jonny Poole at UK’s InnerbreedFX was in trying to create an incredibly lifelike, 3D printed animatronic lure for raptors that needed to be briefly captured for research reasons. The process of doing that is a lot of work, and there is currently a lot of wasted time and frustration involved in the process. jonny poole Jonny Poole of InnerbreedFX While Poole’s project was actually a labor of love, he was motivated to create the animatronic creatures after speaking with raptor specialists who explained the difficulty and frustration in trying to capture raptors for procedures like fitting them with leg bands for tracking purposes. Capturing a raptor for research purposes must be done with the most absolutely humane and legal methods, but often that means that the actual humans must go to great lengths to figure out how to lure these grand birds of prey, like hawks. The current (and frustrating) methods employed by researchers are in making artificial lures or, after obtaining permits, using live animals that cannot be released into the wild. Obviously, when you want to catch a wild animal, you must find the nest. If you don’t know that from real life experience or science class, you’ve probably clued in on it from every sci-fi movie featuring some sort of beast that must be captured. In this case, we’re just trying to capture unsuspecting raptors for the most positive of reasons and non-invasive procedures so that we can study them further. In staking out the nest, the optimum lure for catching one raptor is in awakening its aggression by using another live raptor to draw him out and then net him, but that’s not always easy. The laws are very strict in the United States, and even more rigorous in the United Kingdom. The easiest route for getting a lure out there immediately is, of course, to make something artificial with items featuring plastic lures, scarecrows, and lures with stuffed heads that swivel with controls. Poole wanted to make the entire process easier, and make something more believable all around, with the use of 3D printing and reference from taxidermy forms. The movements that are important are ones that InnerbreedFX captured, such as cocking of the head, opening of the beak, and eventually, they will hope to include more complex spreading of the wings.

No Derivatives
Purchase
Report this design
36976 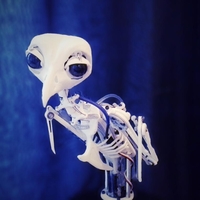 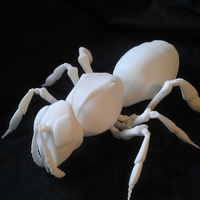 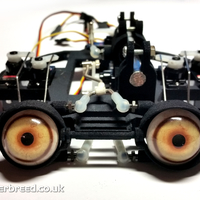 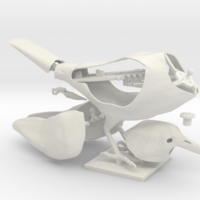 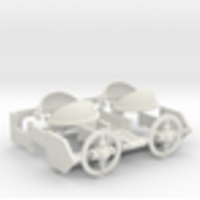