The world's most sensitive laser soup can BAROMETER! 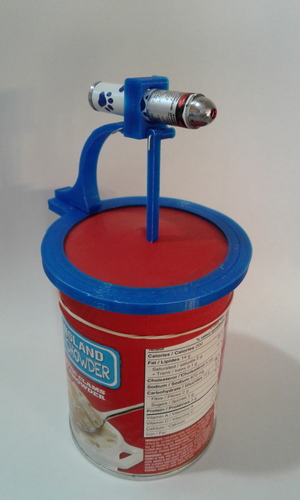 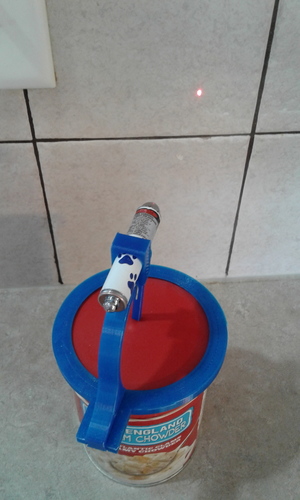 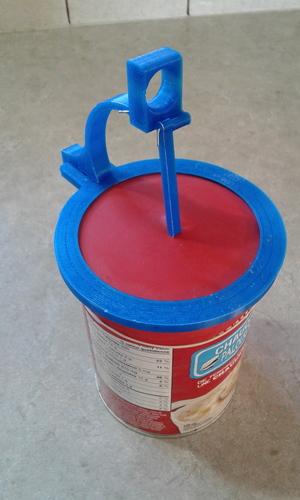 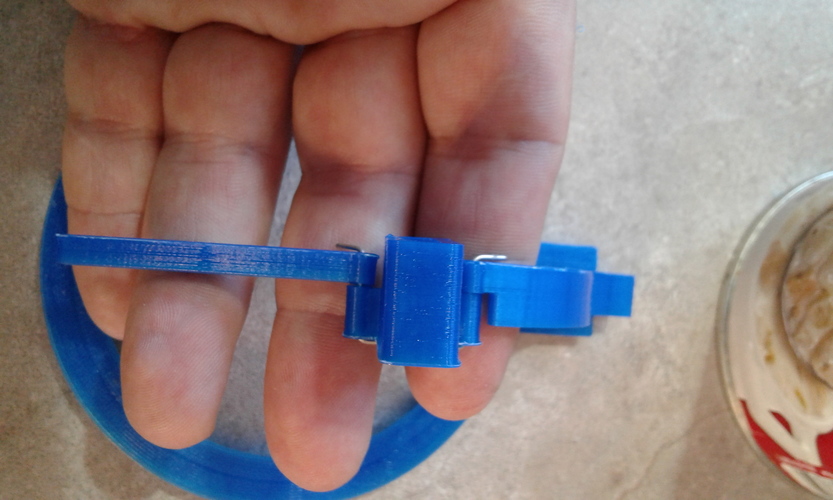 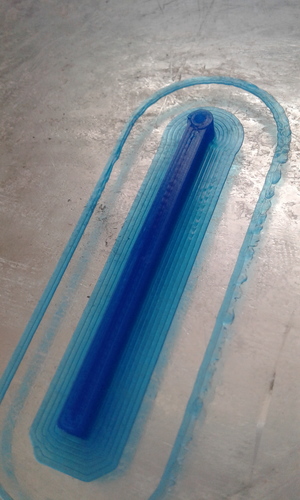 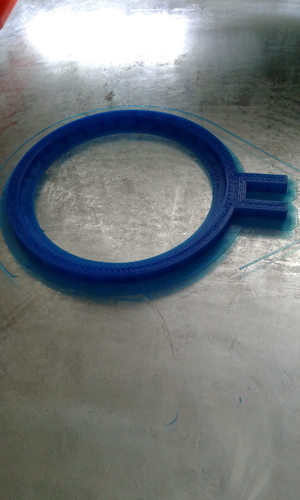 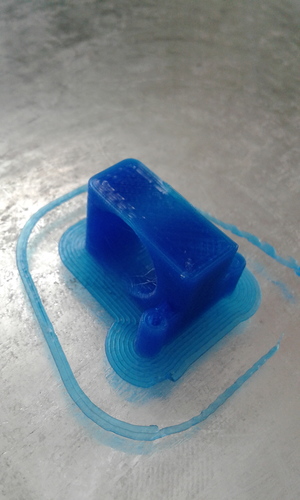 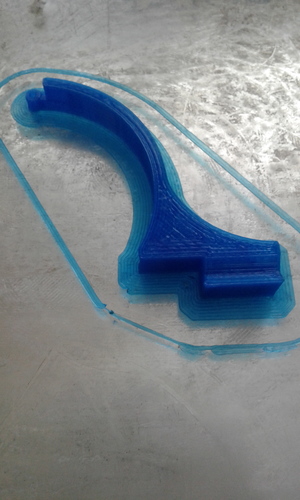 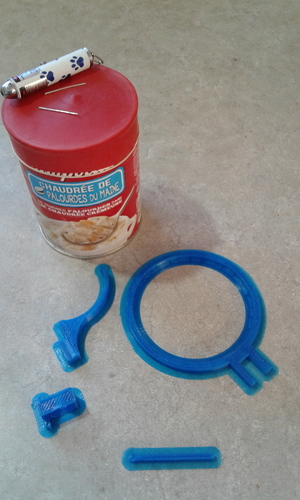 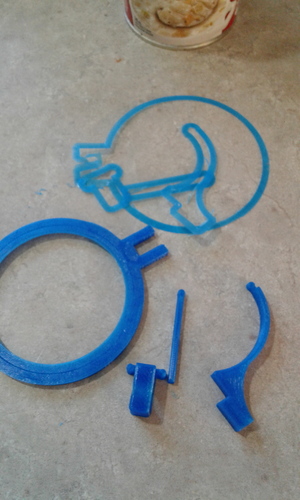 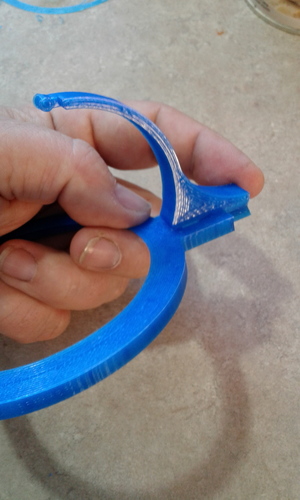 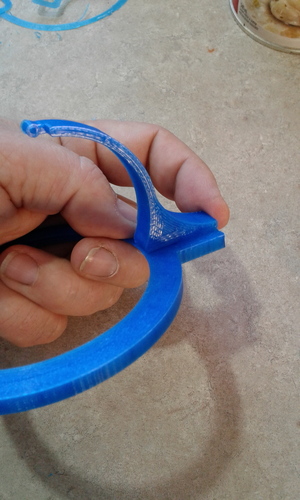 This contraption is currently one of the most sensitive barometers on the planet earth... That is until YOU build one too! With a soup can, a balloon and a cheap laser pointer you can make a barometer that is so sensitive it's indicator will sweep across a scale of well over a meter down a short hallway. In fact it's so sensitive that even touching the can will make it swing the laser quickly upwards due to the heat of your hand! Aimed down a hallway you can see the weather outside change the reading second by second. Aim it across a gym or warehouse for even more dramatic results and a faster longer beam path! Print the parts, assemble them as shown using wire for hinges and you too can watch the waves of the atmosphere thin and thicken above you. All readings are inverted of course since the balloon rises as air pressure drops. To turn on your laser press the button down and slide it under the ring so it stays on. If you have trouble inserting your laser into the ring remove the front cap on it temporarily.  To run your laser for extended periods wire it directly to a suitable power source. To avoid heating the can lift it by the support or ring. A ridiculously sensitive instrument made by your own hands to make you the envy of your maker geek friends. Sized for a 540 ml Campbell's soup can. (Calibration not included)

No Derivatives
FREE
Report this design
33290 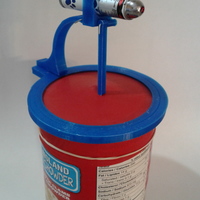 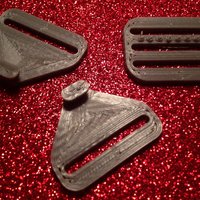 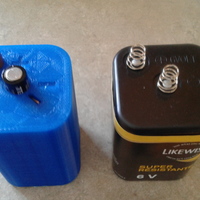 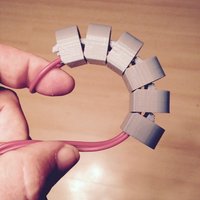