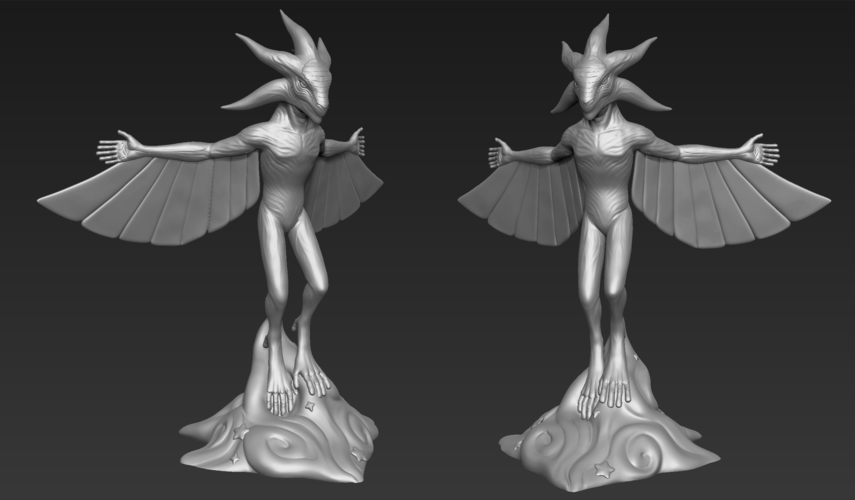 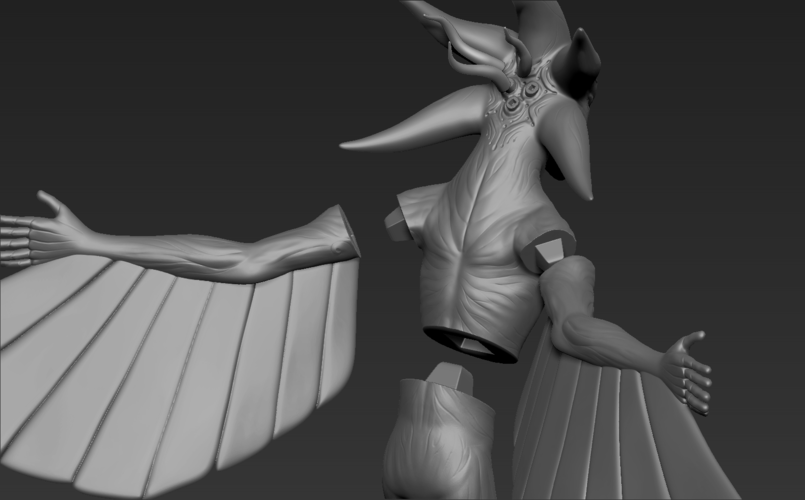 Machine elves are spiritual beings that originally inhabited the multiverse. They enjoy showing off their magic skills to mortals under the influence.

Neuro is one of the original seven elves of the old world. He is often mistaken for the creator of Sylahnd and the mortal world due to his kind nature and immense knowledge. Neuro spends most of his time teaching magic and history, as well as documenting everything. He was the first to make contact with mortals, guiding the Edian race to technological advancement. Naturally he became known as a god to them, dubbed "Neruos". Since their venture to interstellar space, He has ceased contact to avoid over reliance on him. He currently lives in Sylahnds Eyah region along with his less friendly cohort Zeneth. He turned their palace into a library/museum after Flahsk moved out, much to Zeneths dismay.(I write more info about my characters here)

This is my first real attempt at a 3D print, I tried to make the parts fairly simple to print and assemble. I usually add details in texture, but since most prints are single colored, I sculpted them :>

No Derivatives
Purchase
Report this design
32684 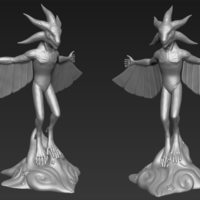 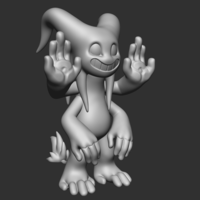 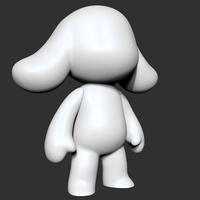