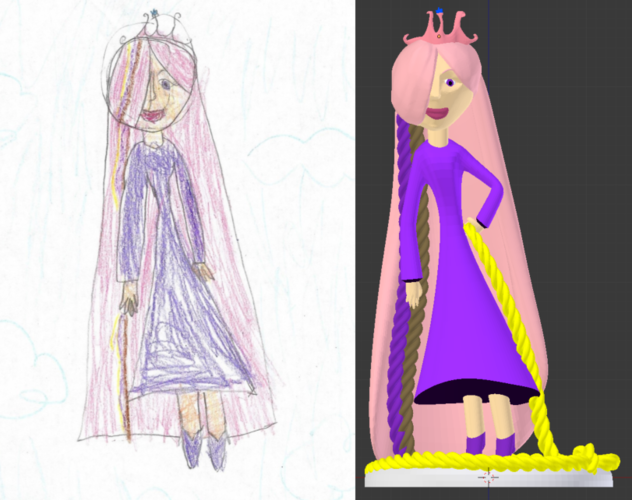 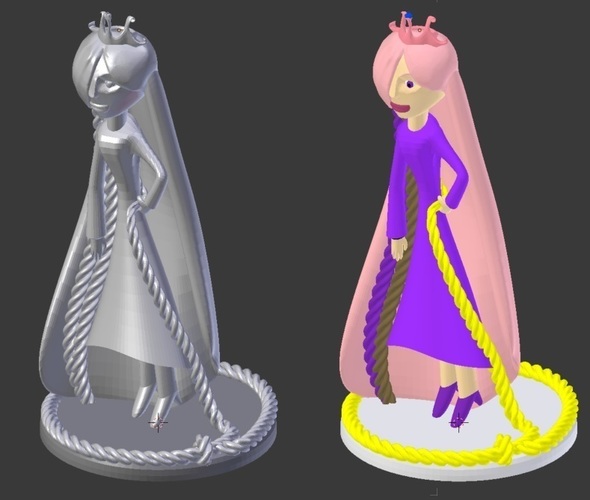 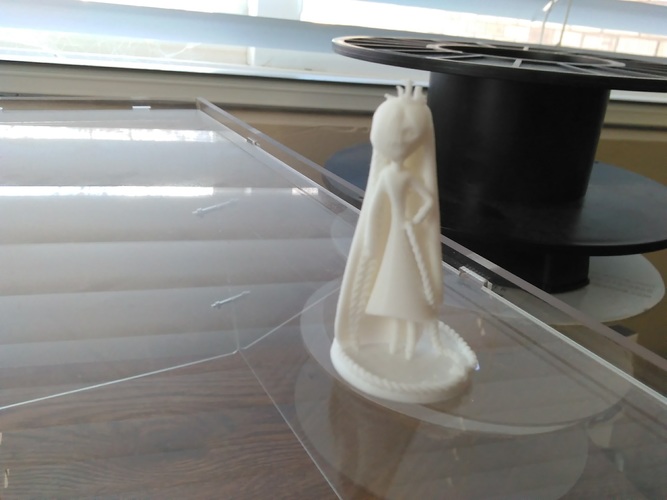 Princess Kyera was created by my daughter who said this:

"So when she was a little kid her parents went into a rope factory and... she only about 5 or 4, and she walked into a secret room where no one was supposed to go. Her parents weren't watching her. She snuck in there because she was really curious. And she accidentally fell into the rope making and she got out just in time but 3 strands of her hair were already part rope. So whenever she grabs on to them, she grabs on to the bad guy, pulls them back, because her hair turns into real rope when she takes it out. But whenever she puts it close to her hair, back where she wants it to be, it turns back into normal hair. She has brown, purple, and yellow hair, those are the three ropes of hair she has.

"When her parents realized she was missing, they saw that the secret door was opened, so they ran in and they saw Kyera with a shining crown with a blue heart on the top and somehow her hair was longer, she was wearing a purple dress, instead of wearing tennis shoes she was wearing princess shoes.

"She can fly, she has rope powers, and she can summon more rope in her hands." 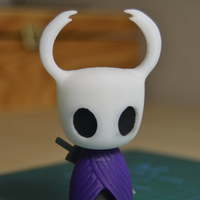 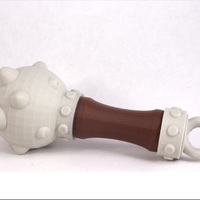 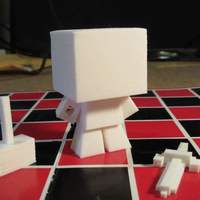 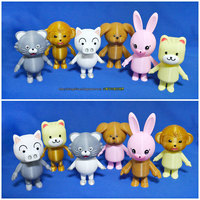 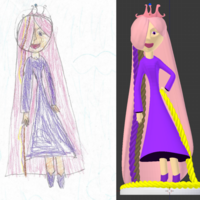 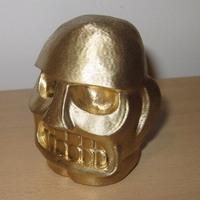 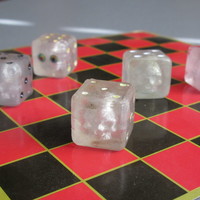 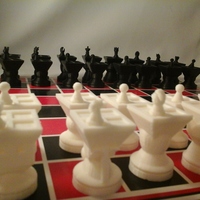