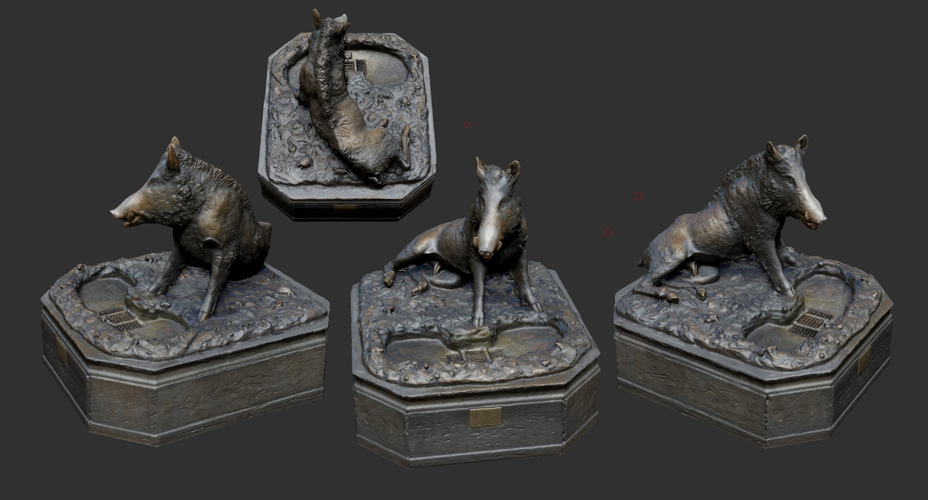 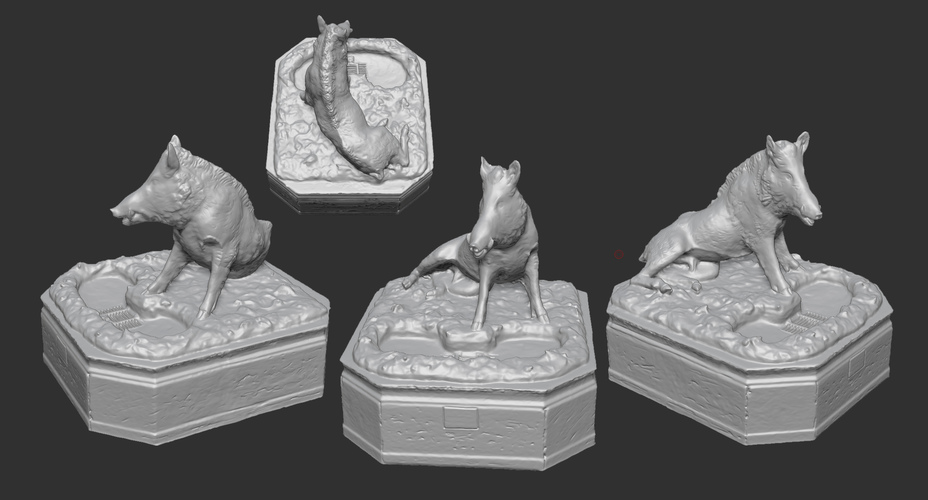 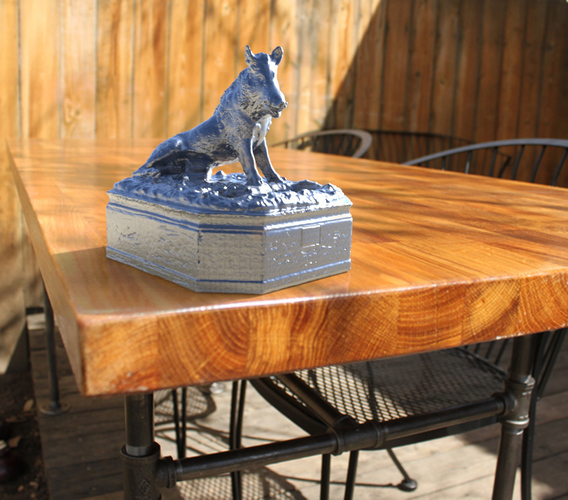 Il Porcellino (Italian "piglet") is the local Florentine nickname for the bronze fountain of a boar. The fountain figure was sculpted and cast by Baroque master Pietro Tacca (1577–1640) shortly before 1634,following a marble Italian copy of a Hellenistic marble original, at the time in the Grand Ducal collections and today in display in the classical section of the Uffizi Museum. The original, which was found in Rome and removed to Florence in the mid-16th century by the Medici, was associated from the time of its rediscovery with the Calydonian Boar of Greek myth. 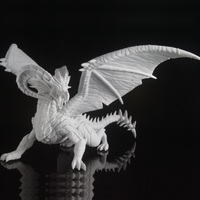 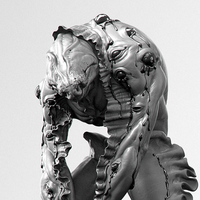 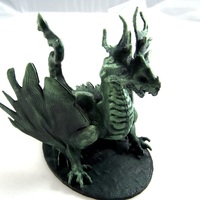 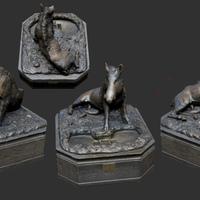 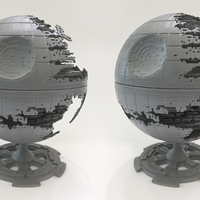 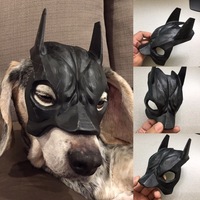 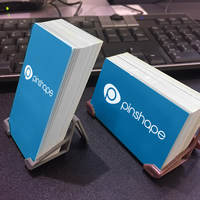