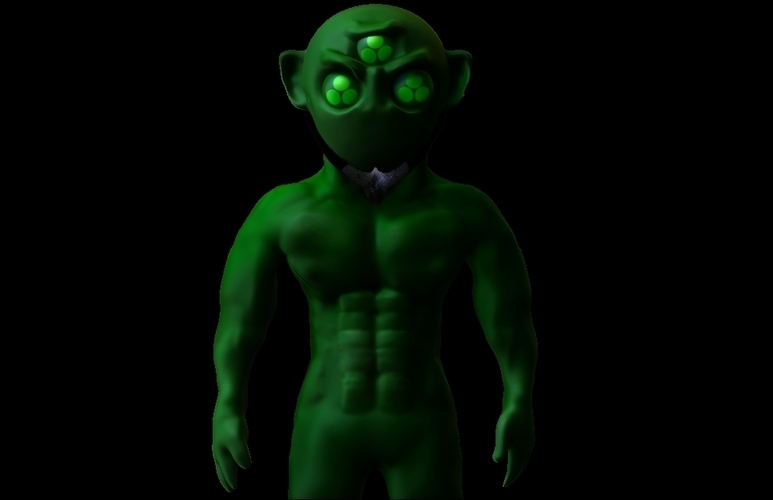 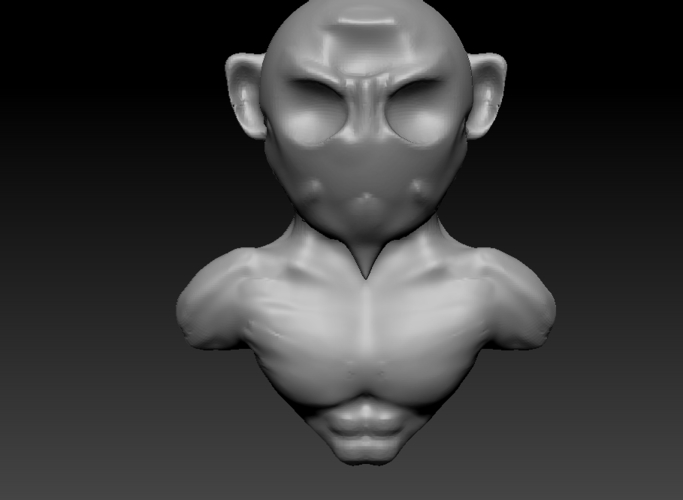 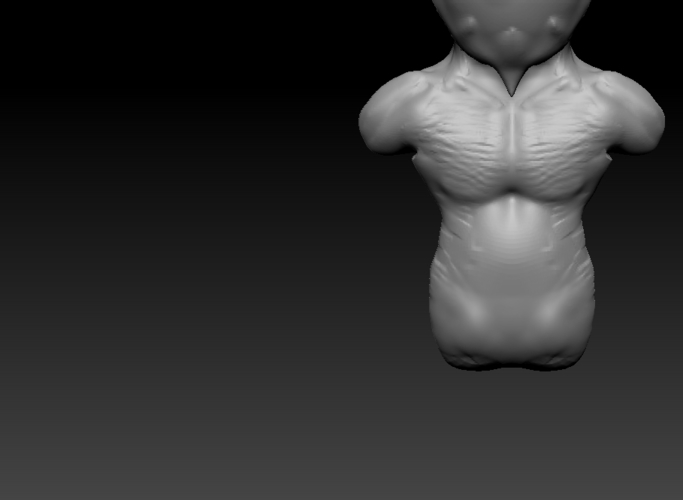 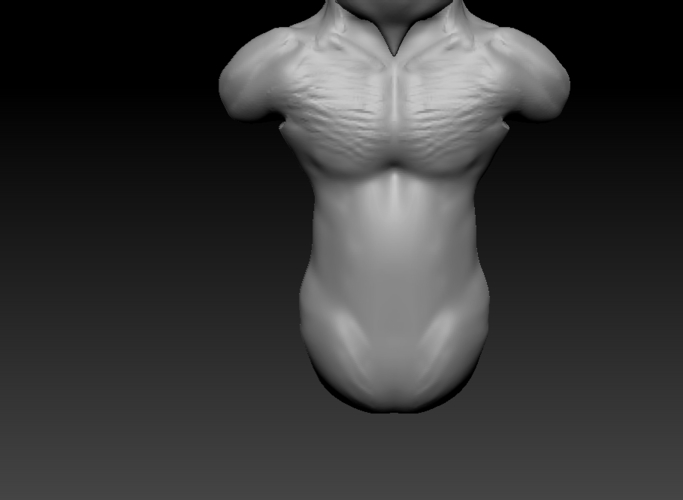 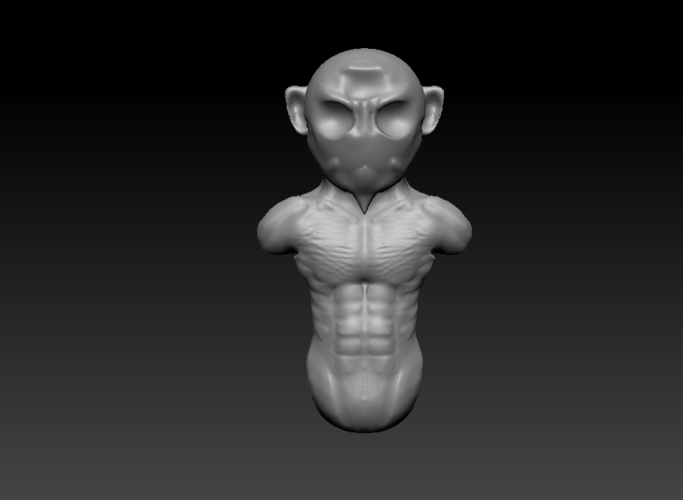 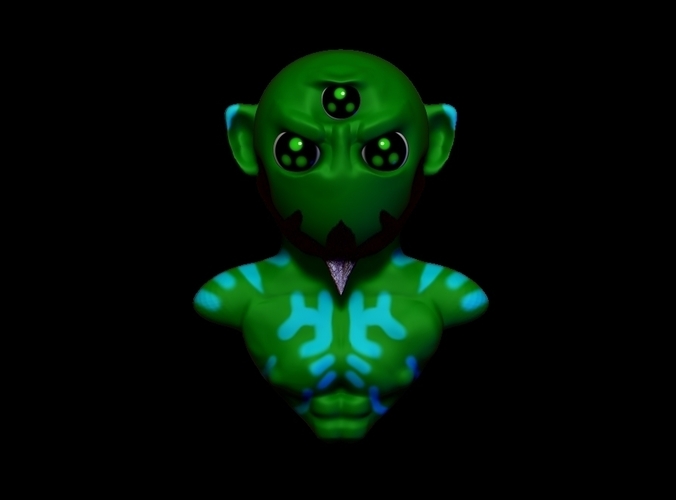 This is Morto! A concept character in a story I am working on personally. It involves a bunch of aliens like himself that are born with a simple mindset and few tattoos to go with them and as they age they get more complex tattoos that represent their abilities and destiny. He is a War like Creature with a friendly side. This idea generally began with the idea that I wanted to design my own type of eyes, the rest just happened as I went along. There's a tattoo concept of Morto available in the mix which was the original idea. 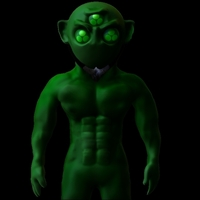