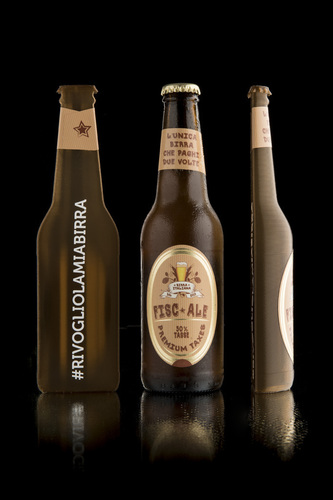 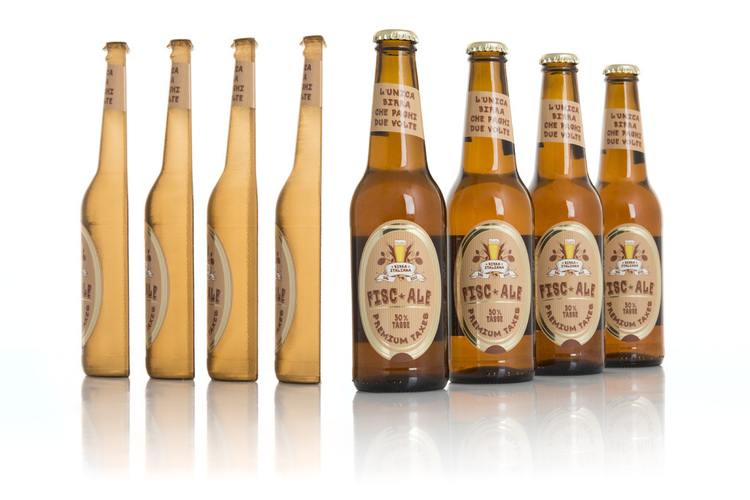 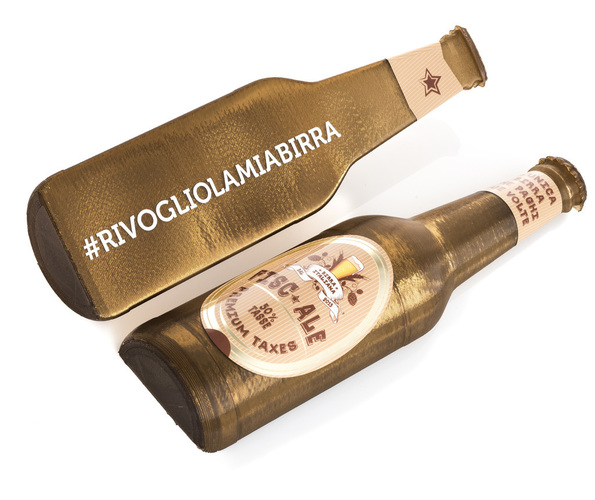 Summary ITALYmaker made the first Italian 3D printed production: we made 350 half-bottles to support the national campaign #rivogliolamiabirra [I want my beer back] January 1, 2015 saw the introduction of yet another increase in excise on beer, which rose by 30% in the past 15 months. The result? Today, when you buy a bottle of beer at the supermarket, 50% of the price is taxes. The campaign is promoted by AssoBirra to say no to the unfair tax burden on this beverage, which is enjoyed by 30 million Italians. Along with #rivogliolamiabirra we have also introduced Fisc-Ale, the exclusive, ironic and irriverent limited edition beer made with the “maximum rax burden”, which in Italy is among the highest in Europe. 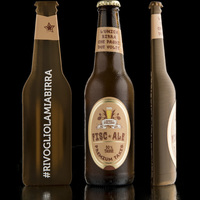 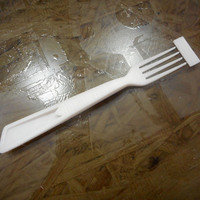 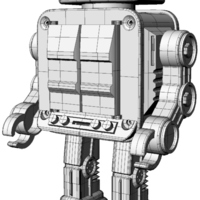 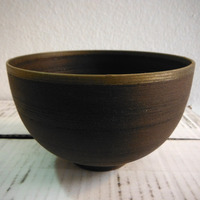