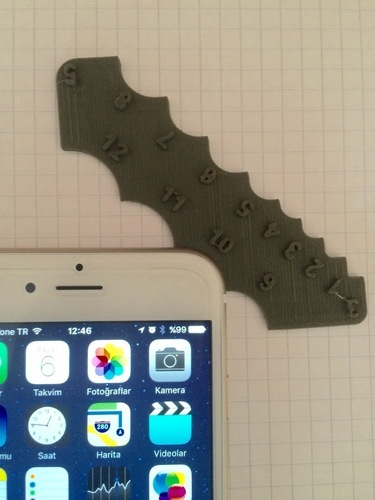 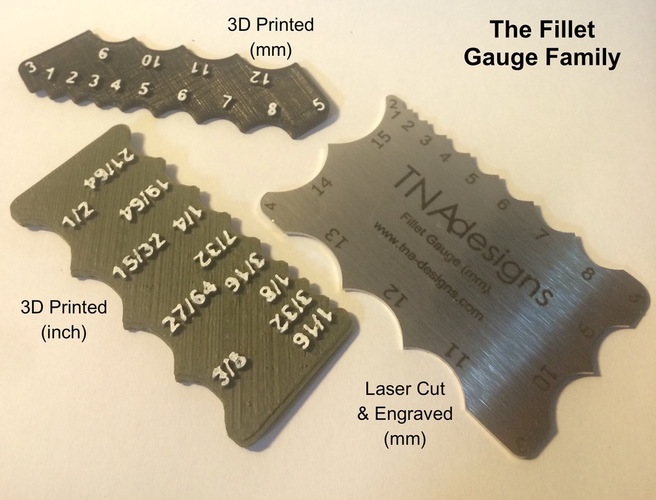 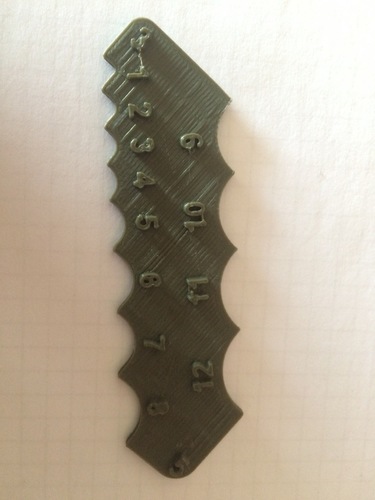 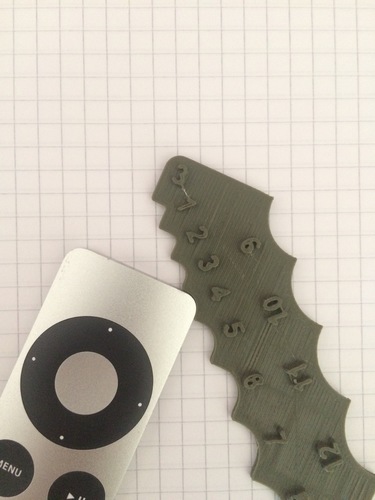 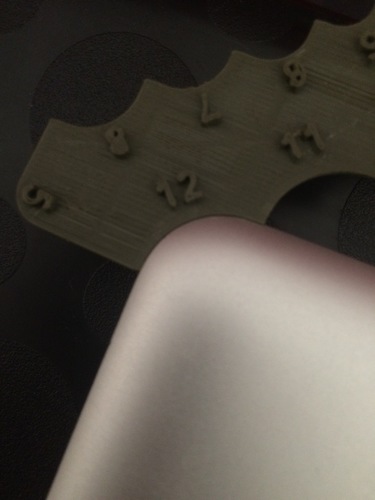 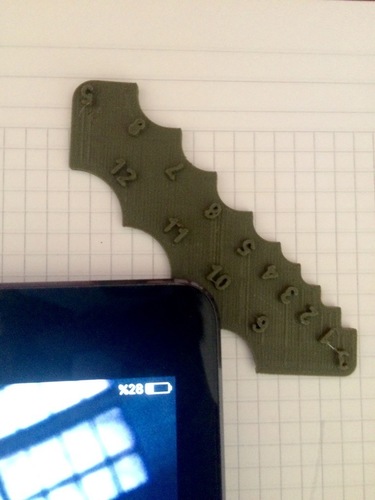 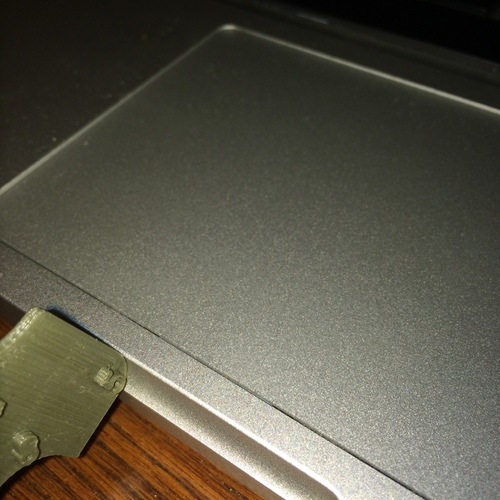 Update: I have now made an Inch version for those who don't use metric!

The other day I was watching Noe Ruiz from Adafruit's Layer by Layer, in which he was designing a case for the Apple TV remote. And when he was trying to measure the fillet he couldn't get an exact measure so he had to guess. And I've had this issue as well when designing stuff with a curve. Then I thought: how can I solve that? Well I have a printer, and a computer, so why not make something on my own. I tried to do something simple, both to design and print. With this, you can measure most curves on objects, like a phone's corner for example. I think this will be quite useful for people that are trying to design something that is to fit an object. Its also very easy to use. 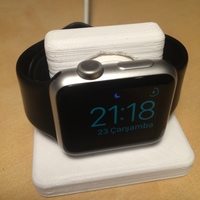 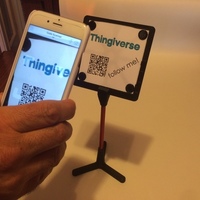 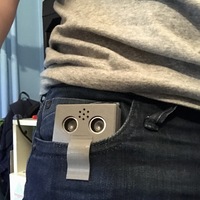 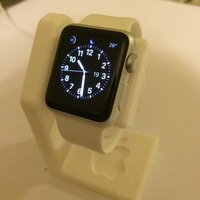