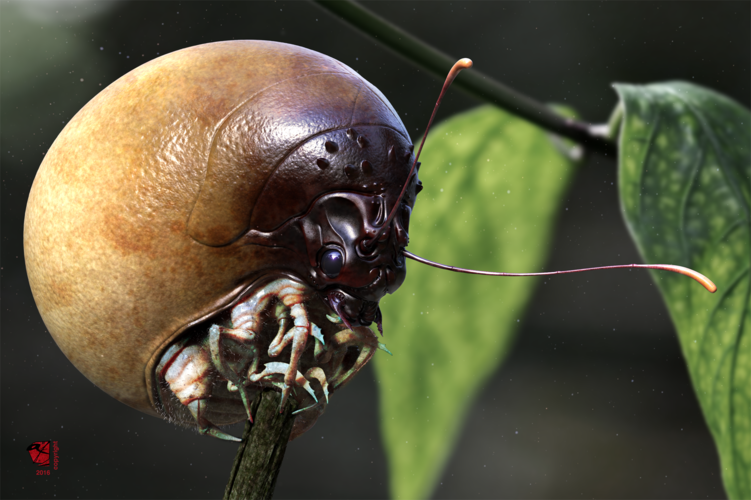 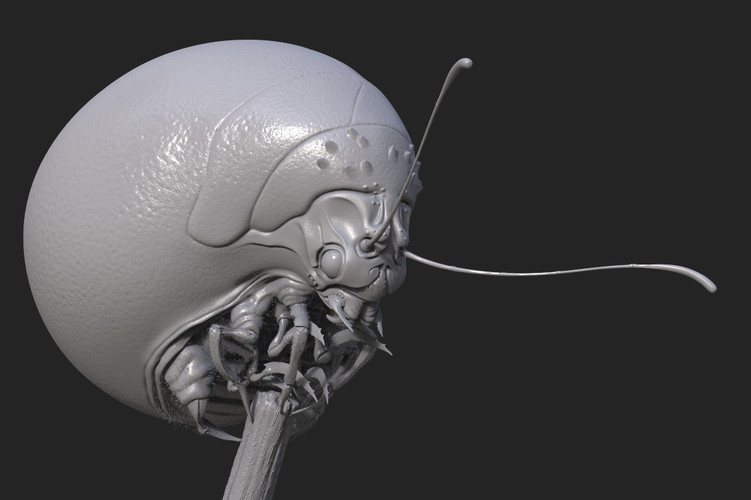 Vaporizer is considered to be one of the most dangerous species found in the Amazon. Their immense round abdomen holds two separate glands that store chemicals. When these chemicals react, they produce an exothermic chemical reaction. The chemicals mix together and shoot out of its abdomen in a noxious gassy liquid form at the boiling temperature of water — 100 degrees Celsius.  It is also equipped with the three sets of razor sharp claws hiding in-between its legs that inject the same chemicals stored in their chemical reservoir, resulting in melting its prey organs inside out. Inhabits branches and waits silently for its kill. 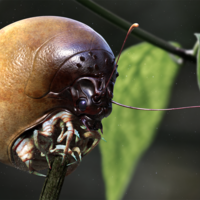 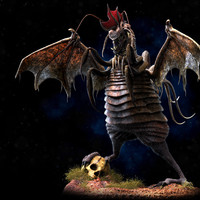