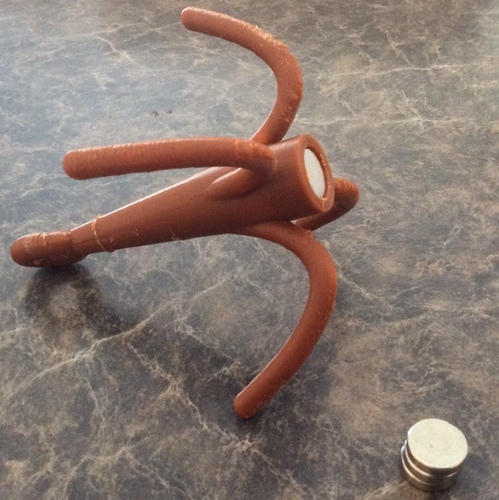 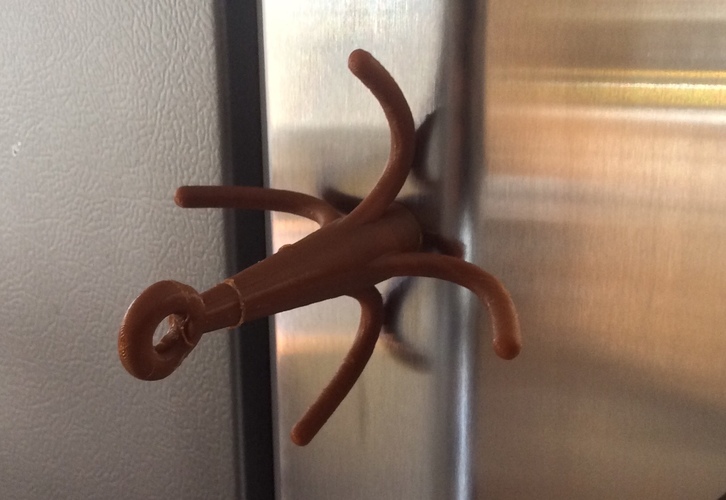 In NASA videos we always see astronauts floating around in micro gravity, slave to the need of a firm surface to push off from. In Hollywood movies we see astronauts narrowly missing zipping space stations and outstretched arms. (Poor George Clooney) If only those astronauts had a space grapple, think of the tragedies that could be avoided, such as flying off in space or lukewarm coffee!

The space grapple serves a dual purpose, a hook grapple for snagging passing spacecraft and a magnet for getting around inside once you've rescued yourself from the ravages of space. Throw it at a magnetic surface and then reel yourself in. Of course, this is simply a prototype, NASA would created the real model with titanium alloys and super strong and lightweight space age cord, likely an even more powerful magnet.

The other benefit of this is that, lets face it, astronauts have one of the coolest jobs ever, and so who do they have to look up to? Frikkin' Batman, that's who. The space grapple will allow bored astronauts floating through space to pretend they have the one job that might be cooler than theirs, the caped crusader with his many wonderful toys. (Maybe NASA can attach this to a launcher fired by a gas canister)  (Only George Clooney has been both an astronaut AND Batman to my knowledge, there is nothing left for him to aspire to)

Lets send one of these to space with every astronaut, and then George Clooney can make it back to Earth with Sandra Bullock.

OK, so in the end this is more of a space toy. Hooking your fellow astronauts and trying to snag loose metal objects floating around the cabin. It could probably do just as well as a simple magnet on a string for that purpose, but it looks cooler as a grappling hook.

Prints should probably be done at 100% infill for strength. In theory it doesn't need supports to print, but there is so little contact with the hooks and the build platform I added a few supports on the bottom after a couple of failed print attempts and it worked nicely.

The opening at the bottom is designed to fit three 1/2 inch round neodymium magnets as shown in the picture. 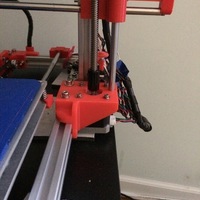 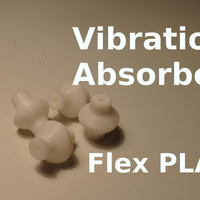 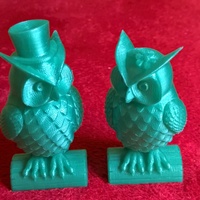 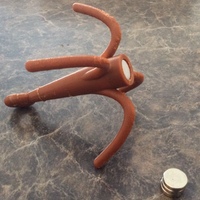