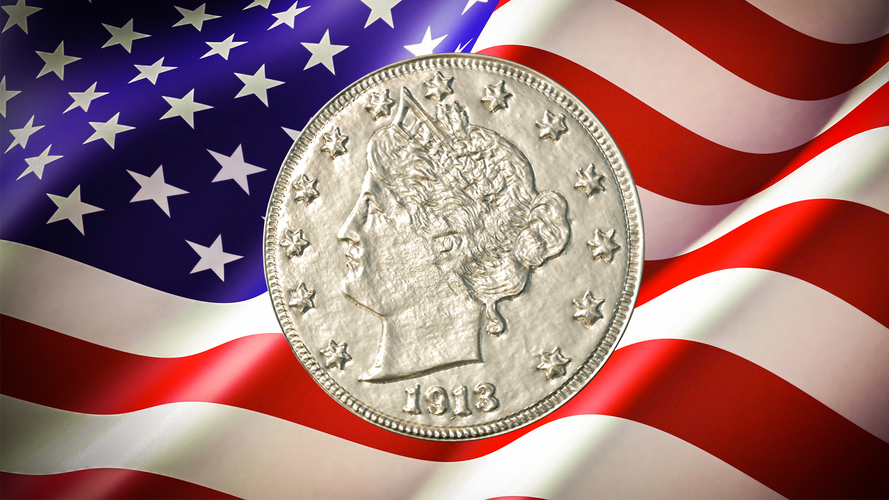 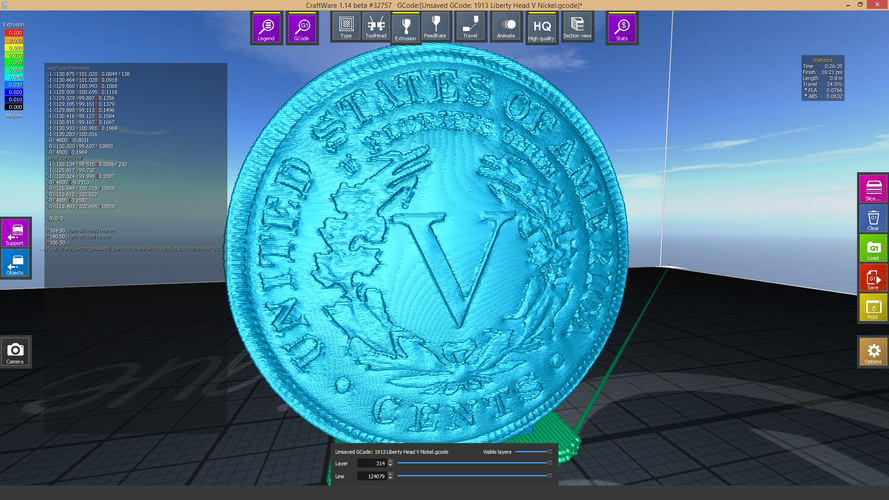 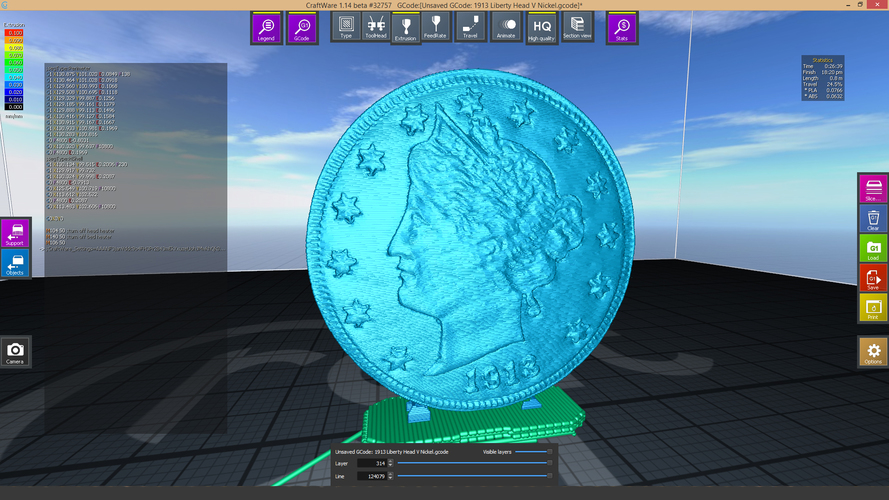 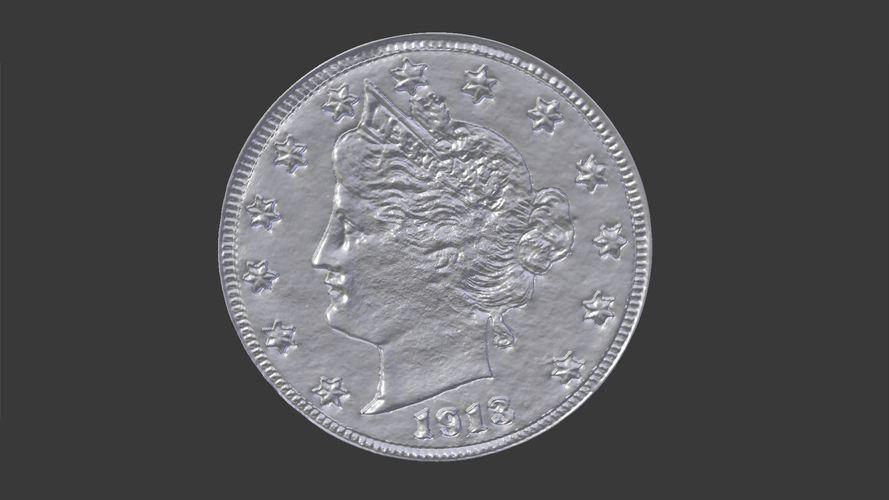 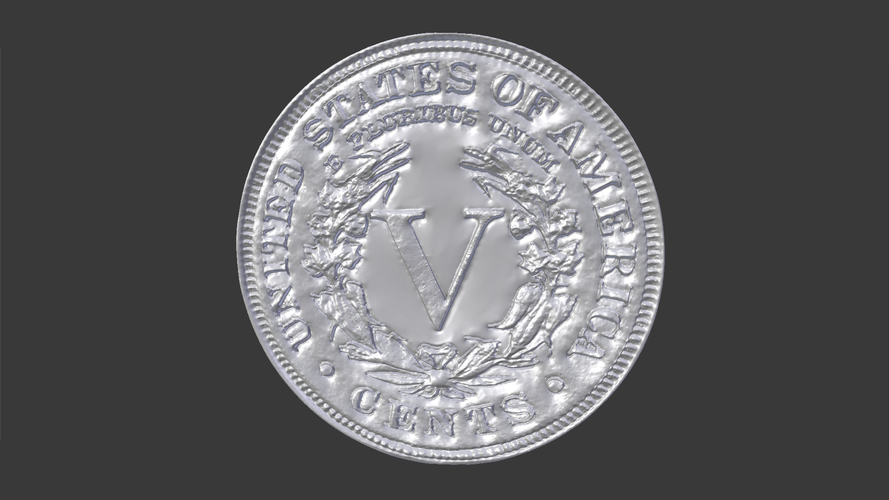 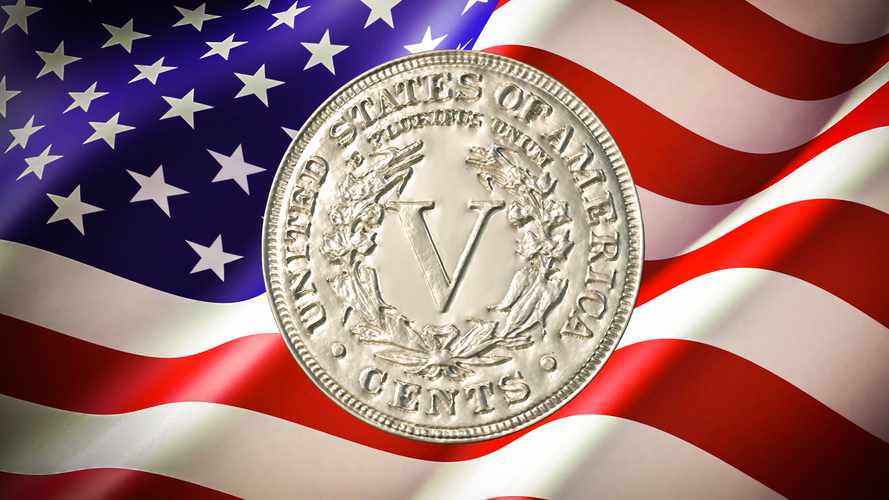 Value: As a rough estimate of this coins value you can assume this coin in average condition will be valued at somewhere around $3,428,950, while one in certified mint state (MS+) condition could bring as much as $4,408,650 at auction. This price does not reference any standard coin grading scale. So when we say average, we mean in a similar condition to other coins issued in 1913, and mint state meaning it is certified MS+ by one of the top coin grading companies. [?].

Only 5 Liberty Head V Nickels were minted in 1913 and production was unauthorized by the mint. The 1913 Liberty Head nickels are some of the most valuable and rarest US coins in existence with each one worth many millions of dollars. A man named Samuel Brown worked at the mint in 1913 and also introduced all five coins at the American Numismatic Association in 1920. He claimed that he put an ad in "The Numismatist" offering to buy them for $500 each and was able to successfully acquire them as a result. Although it is widely suspected that Samuel Brown was the one who actually produced these 5 proof liberty nickels at the US Mint without authorization and took the coins for himself.

No Derivatives
Purchase
Report this design
30737 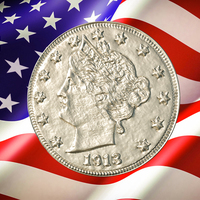 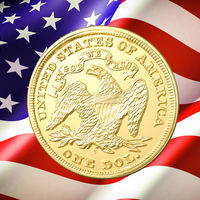 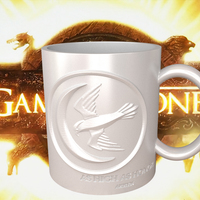