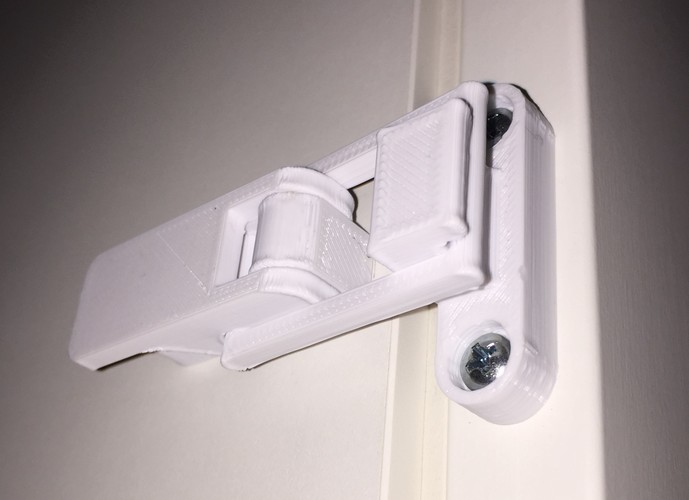 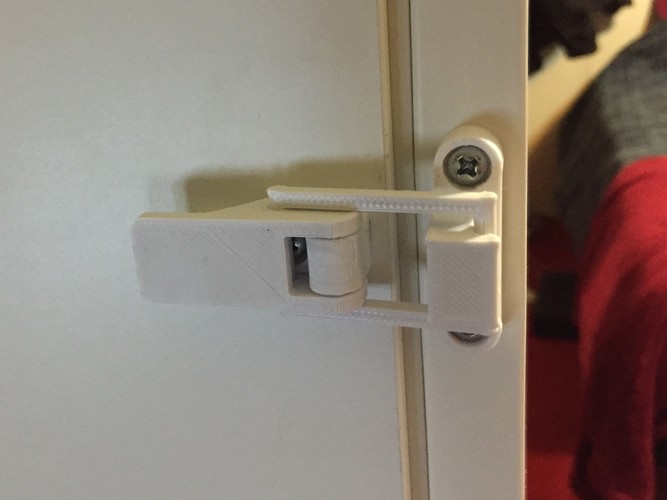 Use this latch to keep the door/hatch to your printer enclosure tightly closed, sealing off all the noise and/or fumes.

The latch prints already assembled. There are longer versions of the latch and hook included to account for longer gaps and different offsets. (I needed these versions since I had weather stripping behind my door and my door was also a little offset.)

Designs in Things to print 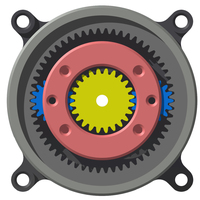 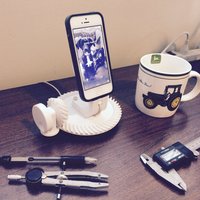 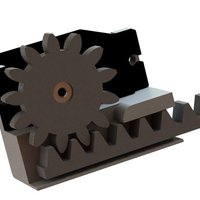 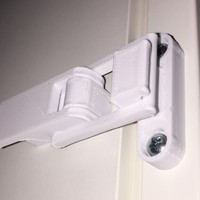 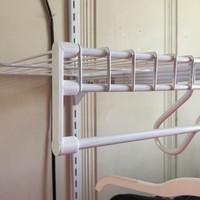 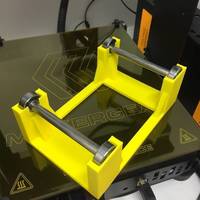 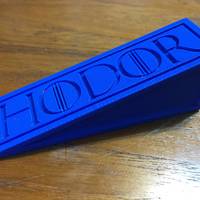 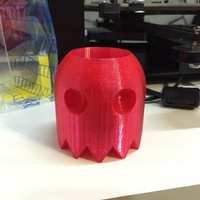