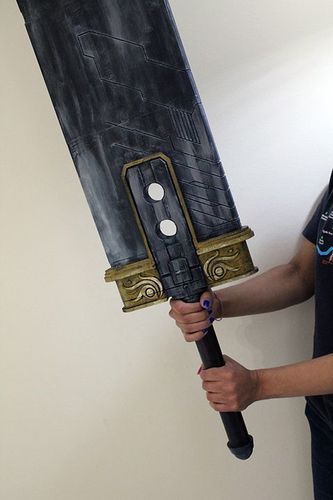 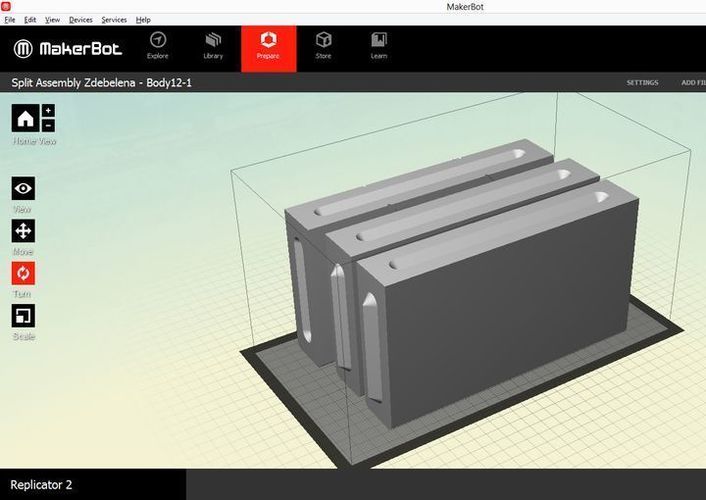 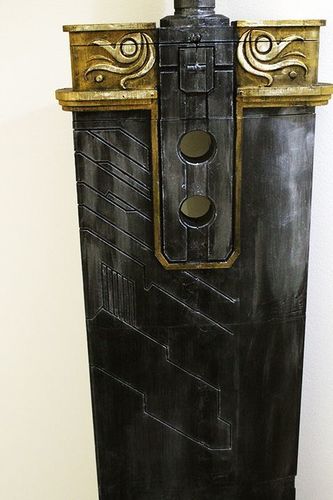 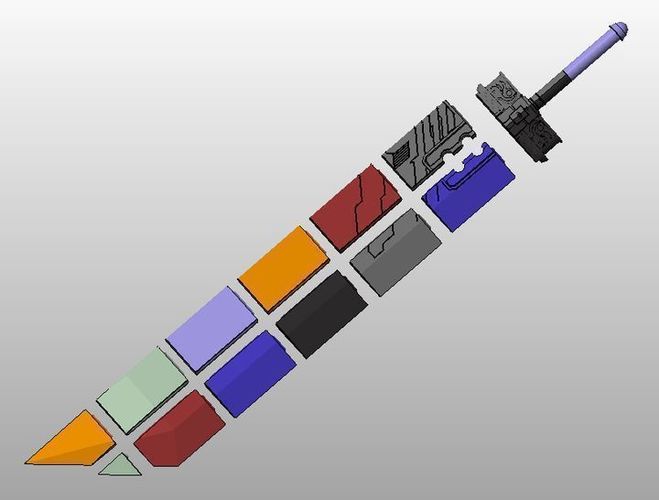 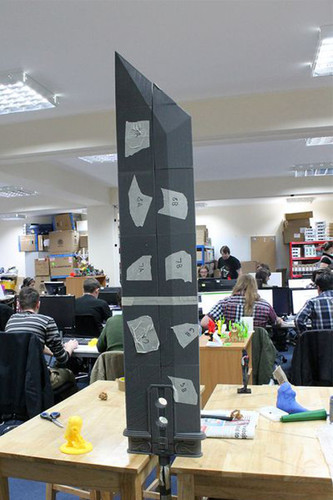 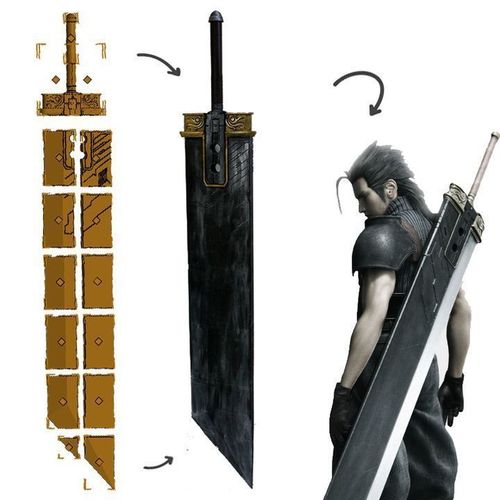 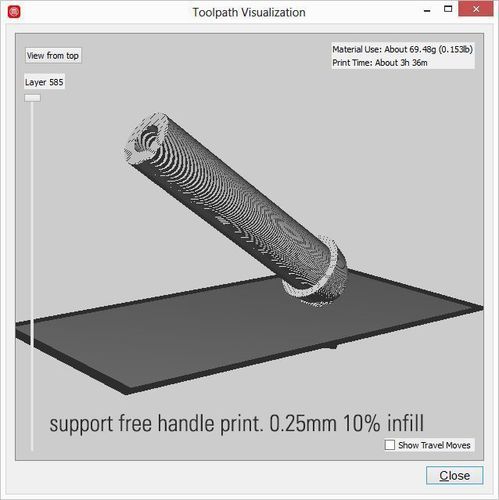 The Buster Sword is classified as an enormous broad sword. From tip to handle, it is approximately five to six feet long, with a single-edged large blade approximately one foot wide. In Cloud's Final Fantasy VII artwork, the blade is a lighter color on the bladed edge while the rest of the blade is dark grey, and the handguard appears to be bolted or riveted into place. There are two holes near the handguard, variably said to be Materia slots or to be where Cloud clips the sword onto his back. This design of the Buster Sword is used in most spin-off appearances. In the Kingdom Hearts series, Cloud wields a Buster Sword of this design wrapped in bandages.

Designs in to print asap 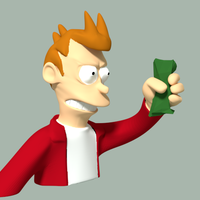 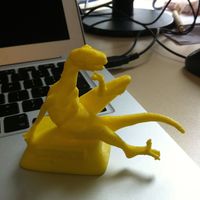 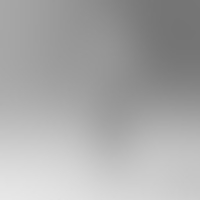 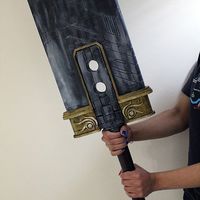