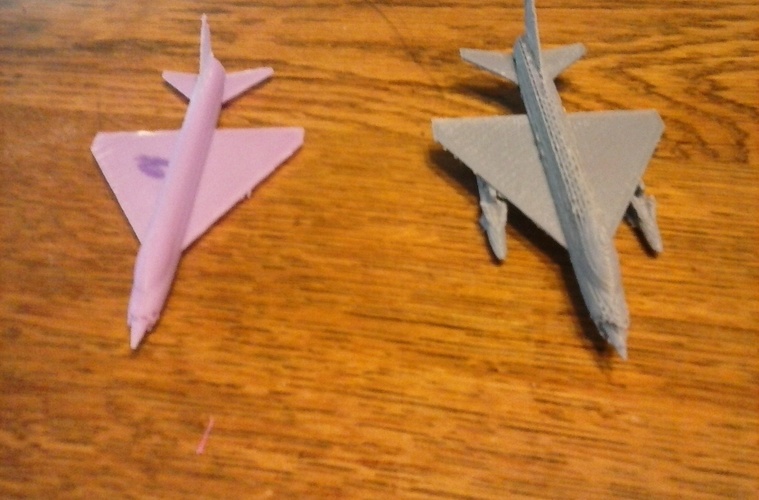 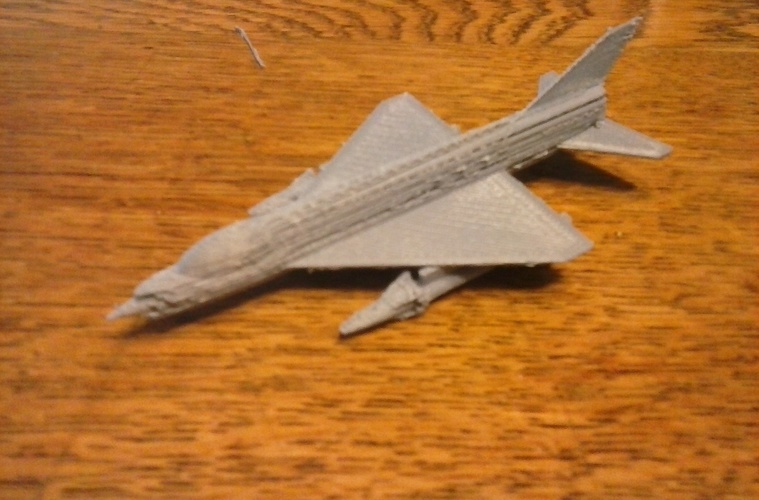 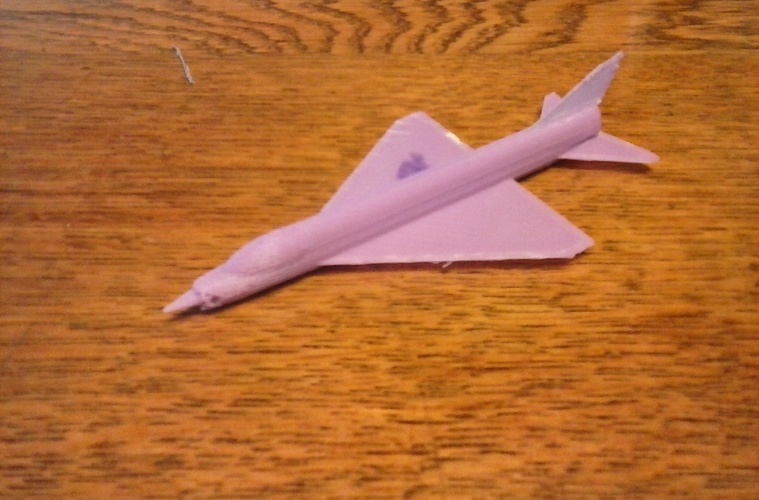 The MiG 21BIS NATO designation 'Fishbed' is the latest general upgrade to the MiG 21 family. The MiG 21 has served for more than half a century in the air forces of various countries. It's production line has well exceeded the 10,000 mark, making it the most produced jet fighter in history. Continuous upgrades have allowed the MiG 21 to remain on the front lines of various third world countries until the present day, although its days are numbered. It continues to serve with distinction in the Indian Air Force. Prints best laying down, and with supports.

The dimensions and some random aspects of the original model have been modified, and there are now two models available here, one MiG 21 unarmed, and the other with AA 10 Atoll missiles (R60). 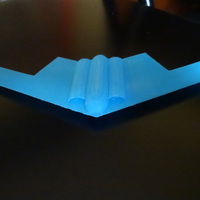 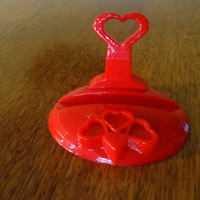 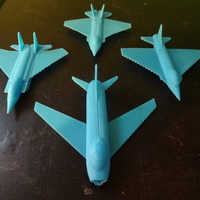