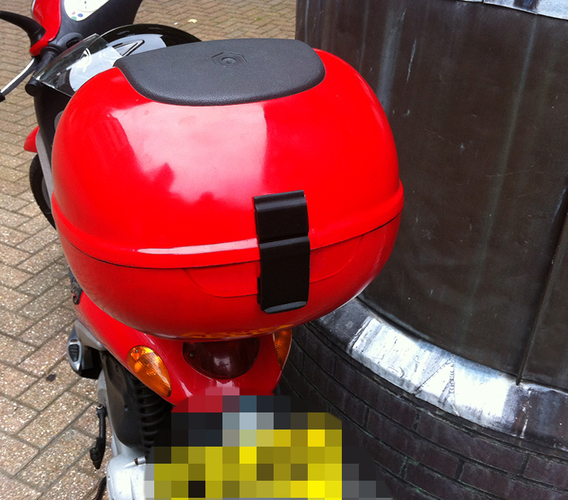 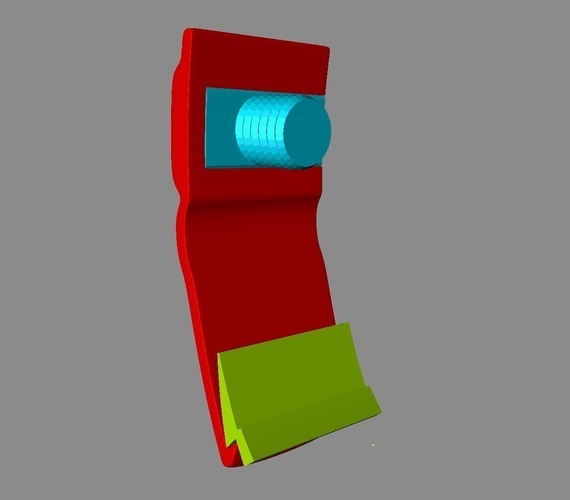 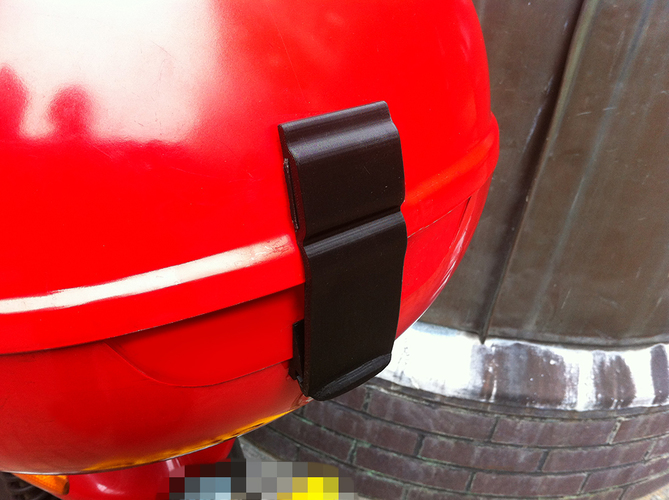 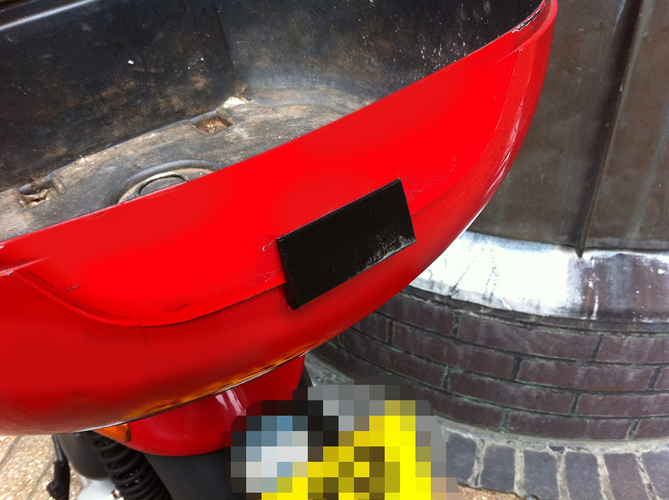 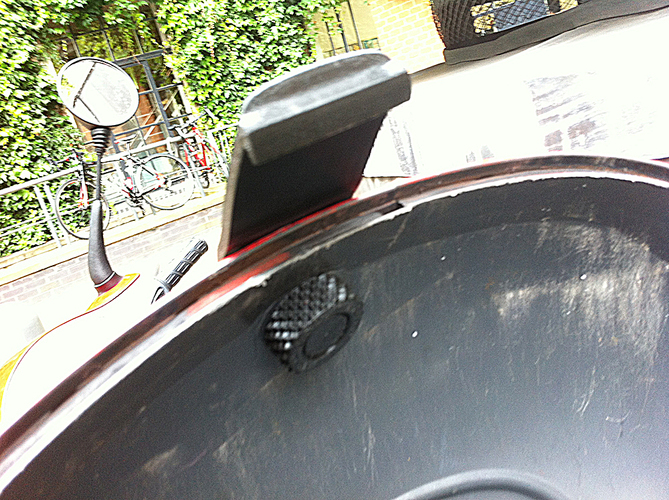 SummaryThe top box on my Piaggio Liberty 50cc scooter was broken into and the lock busted. It really wasn't worth buying a new lock just to get broken into again and without a lock the lid was flapping about so... Designed a new 'clip' lock. Won't keep anyone out but stops the lid coming open and looks better than a broken lock! To fit - i took the broken lock out which left a hole to fix the latch into. Print all parts at 0.3mm No supports or rafts needed. Slide the threaded part of the latch fixing into the latch slot (short side first) - fix with bolt. Glue the 'catch' onto top box base (as photo) Bolt and thread based on the MakerBolt Set example - thanks! This is very specific to the top box shown but i'm sure it could be adapted for other types of box? Enjoy! 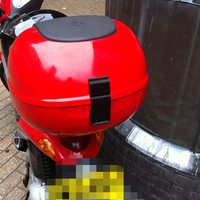 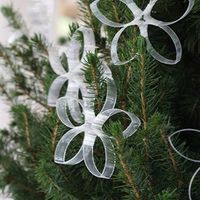 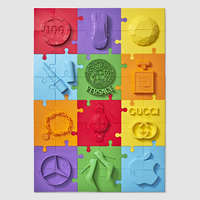 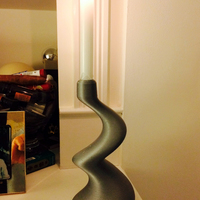