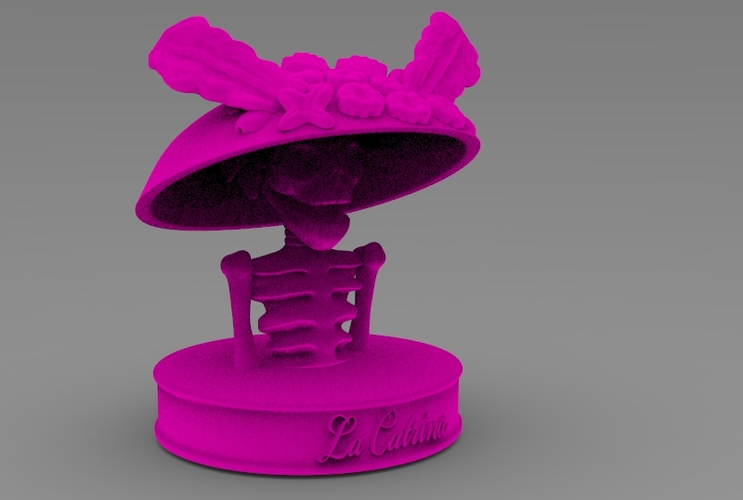 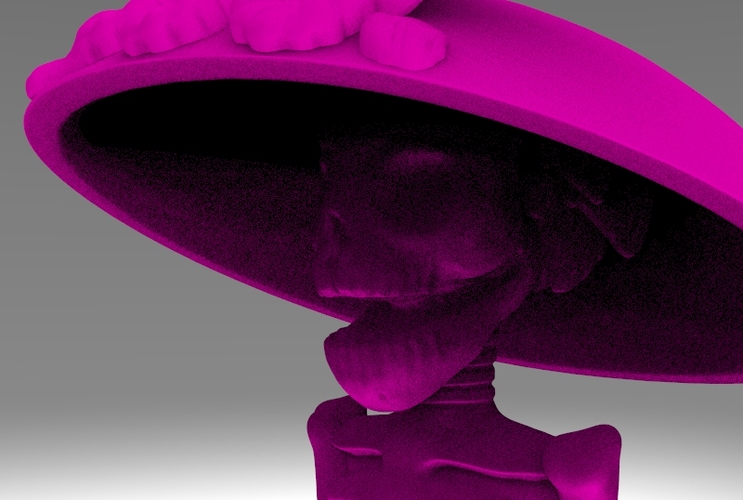 I made this skull to commemorate my country traditions Mexico this a a little description about la catrina 1910–1913 zincetching by famous Mexican printmaker, cartoon illustrator and lithographerJosé Guadalupe Posada. The image depicts a female skeleton dressed only in a hat befitting the upper class outfit of a European of her time. Herchapeau en attende is related to French and European styles of the early 20th century. She is offered as a satirical portrait of those Mexican natives who, Posada felt, were aspiring to adopt European aristocratic traditions in the pre-revolutionary era. She in particular has become an icon of the Mexican Día de Muertos, or Day of the Dead. 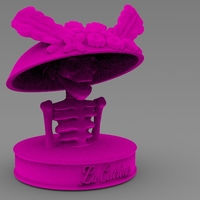 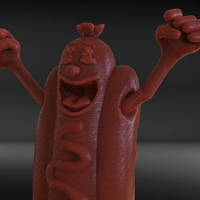 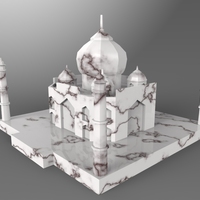 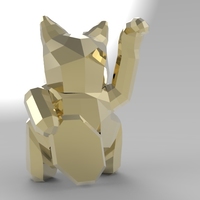 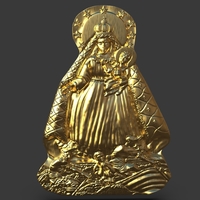