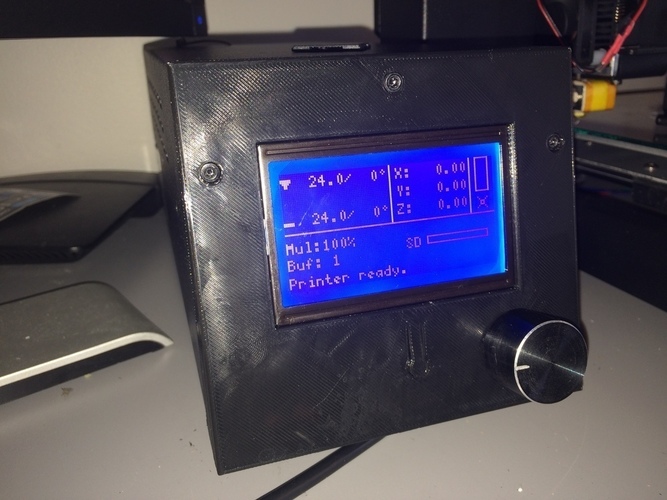 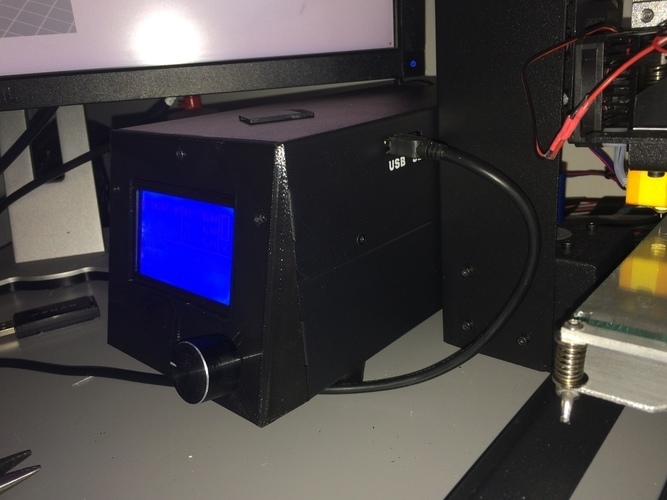 Summaryjust a simple yet effective face for the wanhao i3. new slightly rounded face edges. angled bottom to line up with the bottom of the control box.. and also included a closed bottom version .(for those that want it closed.) has a nice angle and with the fan backplate this helps direct the air out the face and also cools the display as the air leaves. only thee screws needed to attach and its very sturdy.. Instructions0.2 layer height 40% infill 1 shell after printing you must hold the faceplate and push from the backside outward the push button till it touches the body. then hold it there and warm up the button face with a blow dryer or lighter or anything hot just for a second. keep holding till its cool (run under cold water to speed up cooling )that will give you just enough space between the push button and the stop button. and makes it easier to push the button since the push button is slightly protruding out from the face. also hold the display as you put on the nob . i broke my first faceplate display mounting foot next to the nob. had to print another .. (didnt want to use superglue). 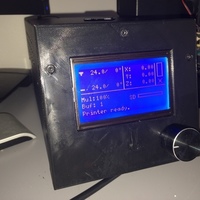 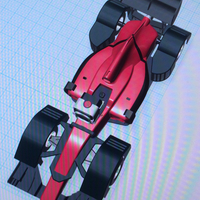 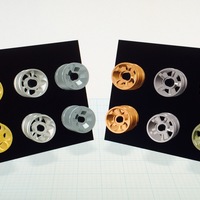 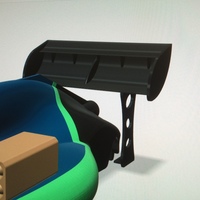