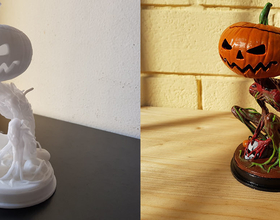 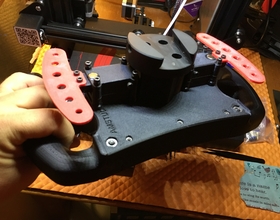 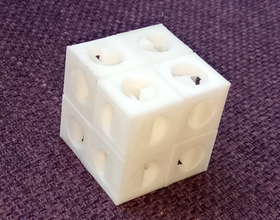 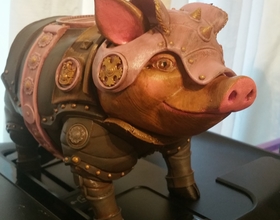 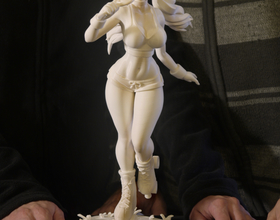 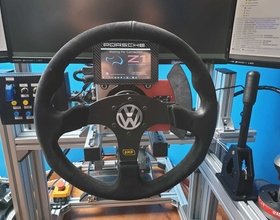 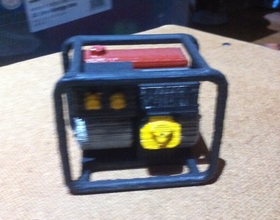 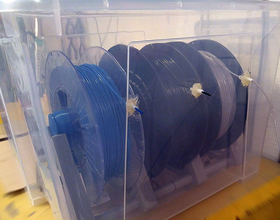 I'm kind of new in 3D printing and this printer makes it easy to learn, know I'm printing almost daily!

Excellent for beginners and experts.

Excellent and affordable machine, excellent for begginers and experts. Not the best quality on the market, but you can develop pretty good proyects with it.

Only a few bolts to assemble.  The instructions were in chinese but it was pretty easy to figure out where everything went. I would definitely recommend this printer

nice and affordable printer I am happy with it

i'm 54 and this is my first time buying or using a 3d printer, i got he creality ender 3 pro and i'm having a blast with it.

Chose the CR-10 because it was the only option to join the discussion.  So far only printed the equipment "test dog" which printed perfectly.

My Ender 3 was a gift from a friend, and I have to say, it's not bad, though I have no experience with any other printers to compare it to.  That being said, it was simple to put together, easy to start using, and fun in the beginning.  I have since gotten OctoPrint for my Ender3 and would never go back to NOT having it!!  There were several upgrades I had to do, though.  The extruder fan needed replaced, which required getting a converter board from the included 24volt to a 12volt since there were no 24 volt fans.  Without the new fan, there were several types of filament, including wood, that I could not print with.  I've also had to replace the filament feeder piece, the bowen tubing, and the nozzles several times until I was able to afford a higher quality nozzle.

No real customer service. All the help from Forum / community / enthusiasts, The assembly manual is very rudimentary,  not specific  to the model you buy. I still have few open questions, not sure, whether customer service will be able to address.

Even though its the cheapest option available in the market, I will suggest not to go for this.

Easy to setup but with some help

Works great, better than my Da Vinci Super. Only issued I had was putting the printer together. The instructions had me a bit confused. I had to look for assembly videos on YouTube for my Ender 3 v2.