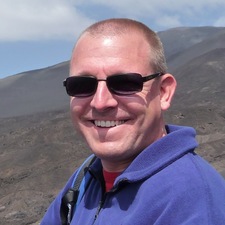 I was born in Zurich, Switzerland, grew up nearby. After finishing my studies in Electrical Engineering at the ETH in Zurich with a masters degree, I was working as a software developer - initially in semiconductor industries, and later many years in life science. Designing and creating innovative software, interacting with customers, and managing a small team of software developers was my big pleasure. As a hobby I aleays designed and experimented with model airplanes. When 3d-printing became commonly available, a door for a new type of creativity was opened. I had to open this door, and immediately my focus was attracted by mechanical watches and machines, and I stopped my former job. I believe, future mechanical objects will be highly customisable - not only engraving but also mechanical function. Hardware becomes Software. By sharing valuable functional designs, I'd like to demonstrate the future potential of the new technology.