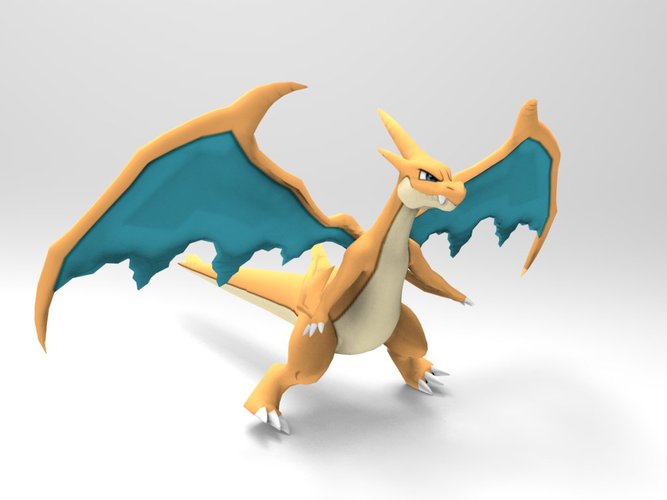 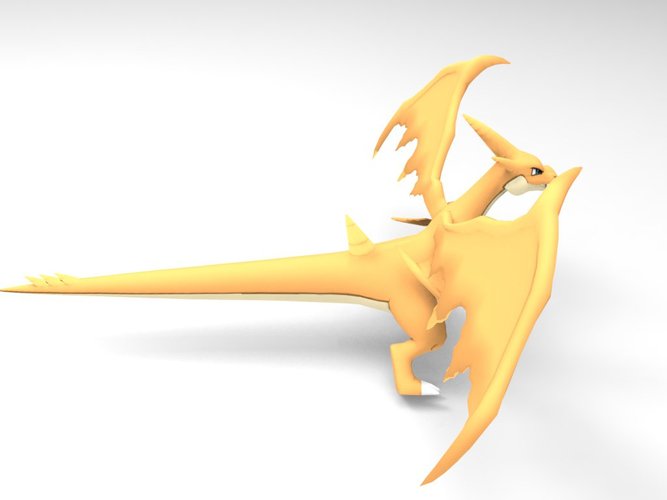 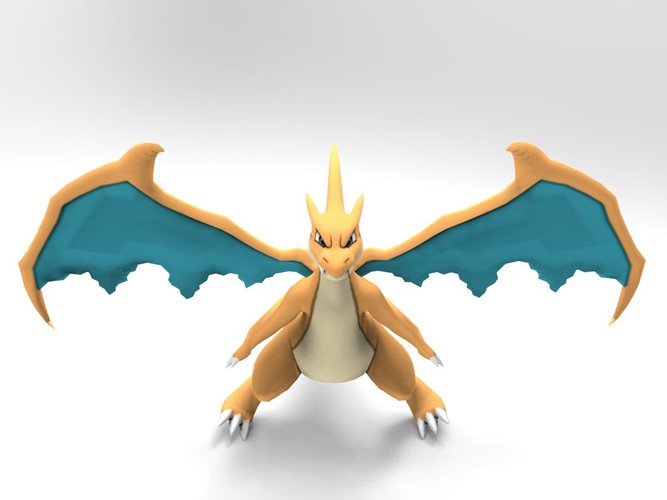 Mega Charizard Y is the first Mega Evolution of Charizard, introduced in Pokémon X & Y. It Mega Evolves from Charizard through the Charizardite Y Mega Stone, which is exclusive to Pokémon Y.

Looking much fiercer in appearance, Mega Charizard Y receives a significant increase in its Special Attack, as well as the coveted Drought ability, creating a perpetual strong sunlight that powers up Fire-type attacks and weakens Water-type attacks.

Designs in to collect 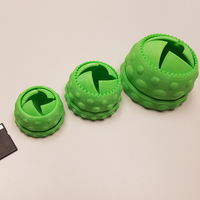 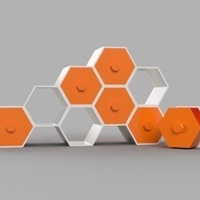 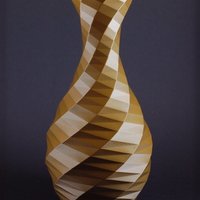 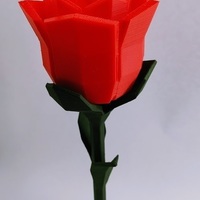 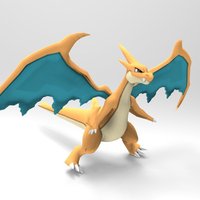 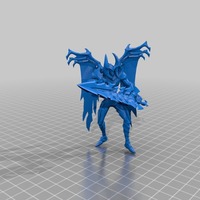 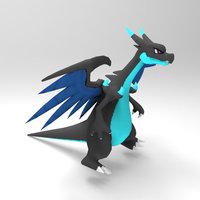 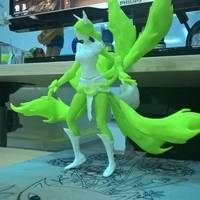