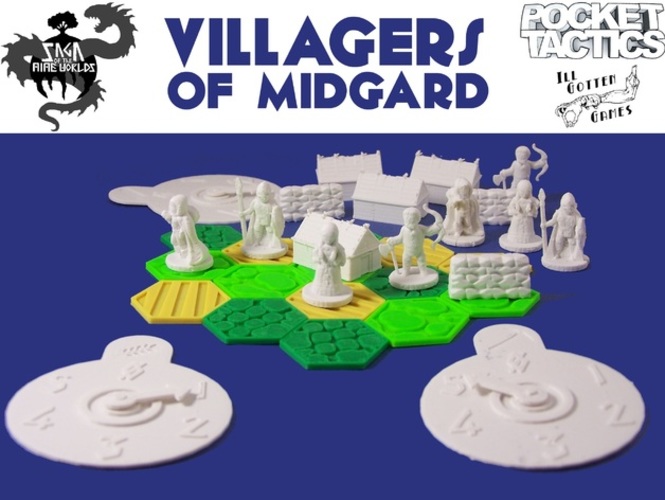 "Of all the nine worlds, split as they were from great Ymir's corpse, only Midgard belongs to the race of men. Gods may war in the heavens, and trolls and dragons stalk the lands in the east, though here the sons of Askr and the daughters of Embla are given domain, and by blade and bravery shall we keep it so."

Introducing our second set in the SAGA OF THE NINE WORLDS setting. Rooted in Norse mythology, these factions are designed to play well with one another, though are still compatible with the entire Pocket-Tactics multiverse and may be played against any existing faction. 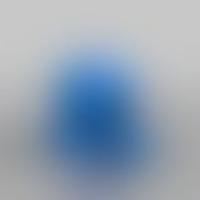 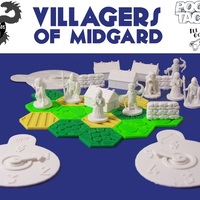 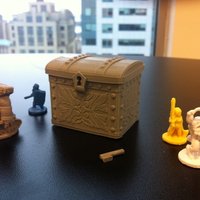 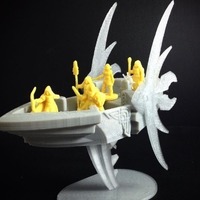 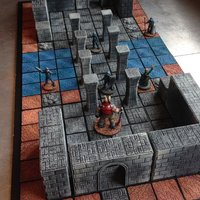