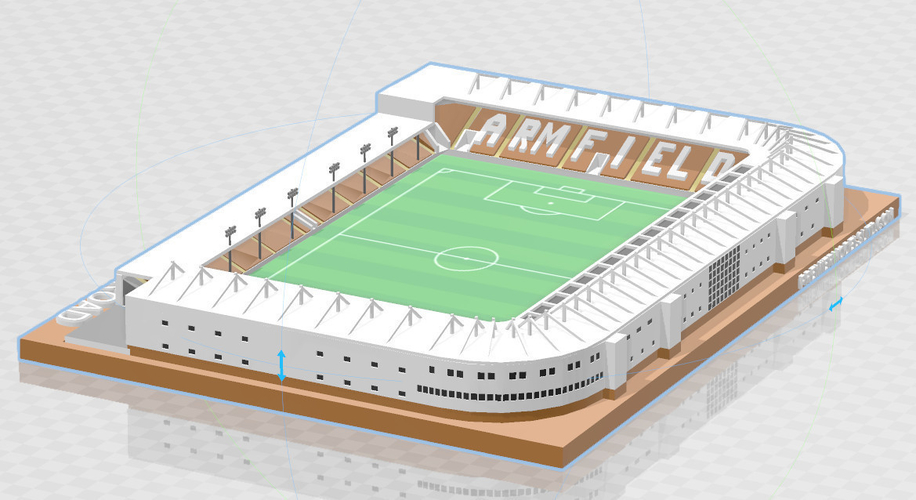 THERE IS AN ISSUE WITH PINSHAPE FOR PURCHASING MODELS.  THESE MODELS CAN BE REQUESTED VIA FACEBOOK PAGE SWIFTLAND REPLICAS, or they can be downloaded from CGTRADER or CLUTS3D

Bloomfield Road is a football stadium in Blackpool, Lancashire, England, which has been the home of Blackpool F.C. since 1901.

When Blackpool F.C. merged with South Shore F.C. in mid-December 1899, the former club moved into the latter's ground and changed the name to Bloomfield Road. Additionally, the two clubs amalgamated with the Lancashire League fixtures of Blackpool, because they were deemed easier than those of South Shore.

It was not until the start of the 1901–02 season that Bloomfield Road became the permanent home of Blackpool Football Club. The club won its first League game at Bloomfield Road on 12 October 1901, defeating Doncaster Rovers 3–1. 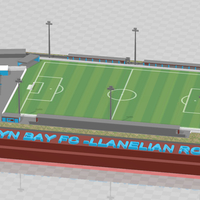 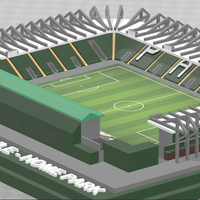 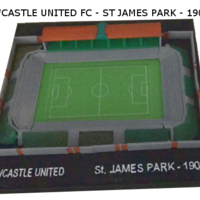 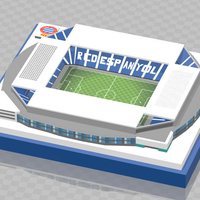