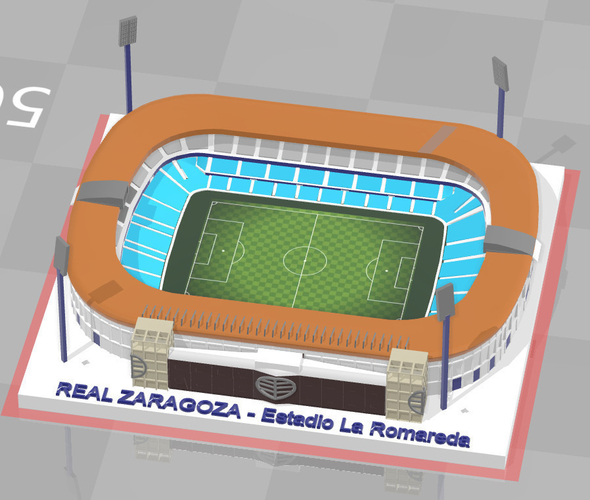 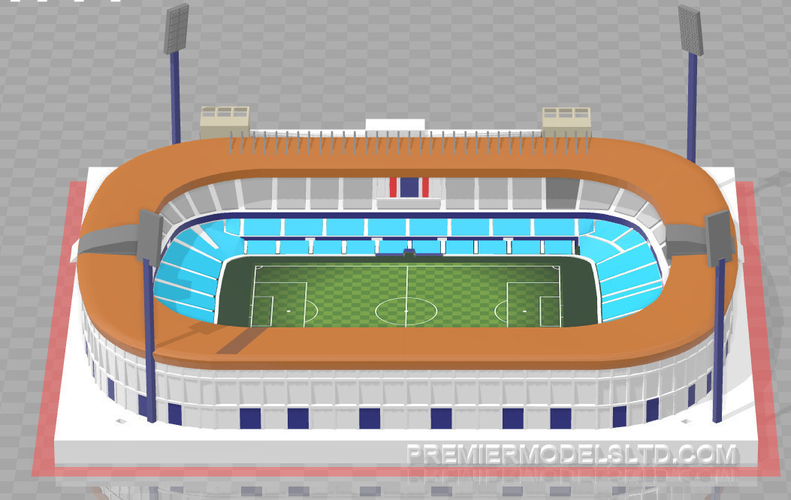 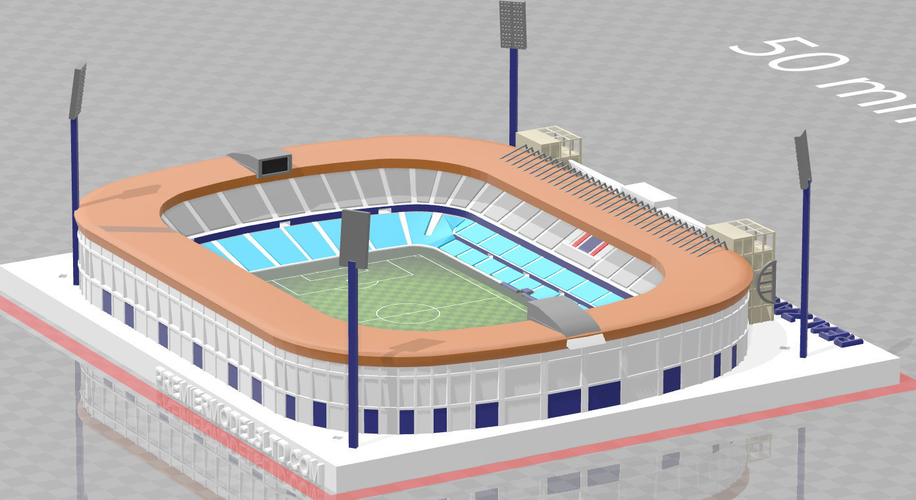 Estadio La Romareda is the home stadium of Real Zaragoza, in Zaragoza. On 9 February 1956 the city council approved the plans to build the stadium. The task of building was given to the construction company Agroman, who in the completed the work in 15 months and employed 350. The construction of La Romareda was due to the efforts of the mayor Luis Gómez Laguna, and his successor Cesáreo Alierta, who was the president of Real Zaragoza. Their previous ground Estadio Torrero, with a capacity of 20,000, was considered too small.

It was inaugurated on September 8, 1957, with a game between Real Zaragoza and CA Osasuna (4–3). The official capacity is 34,596, with an average attendance of around 20,000 for Real Zaragoza matches. La Romareda boasts the bizarre claim to have Europe's deepest goal nets, which stretch back four metres. The nets also have a striking blue and white diagonal stripe design.

The stadium has gone through various upgrades, in 1977 and in 1982, when it was a 1982 FIFA World Cup venue. The stadium was also used for football group matches and a quarterfinal during the 1992 Summer Olympics. It became an all-seater stadium in 1994.

La Romareda was proposed as the Olympic Stadium in Jaca's failed bid for the 2014 Winter Olympics.

Works for the enlargement of La Romareda into a 43,000-seat stadium were due to begin on April 17, 2006 and end in time for the Zaragoza Expo of 2008. However, a lawsuit was filed by a political party (PAR), claiming that the enlargement of the stadium would be to the detriment of the population, in order to suspend the planned works. A judge ordered the suspension and the works were put on hold. Plans to build a new stadium in Zaragoza have been abandoned. 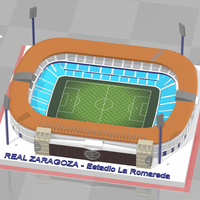 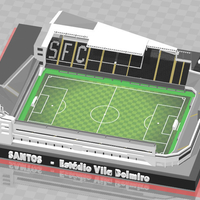 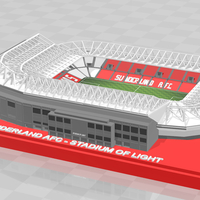 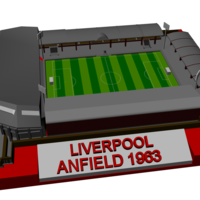