A speeder of this type was used by Han Solo and Qi'ra at some point during the reign of the Galactic Empire. 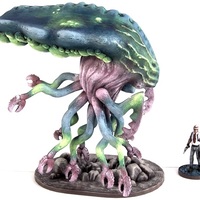 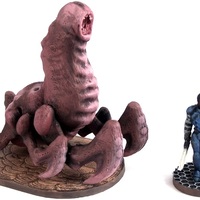 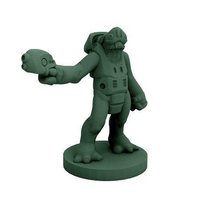 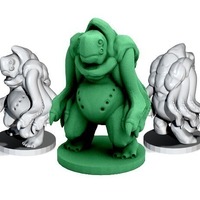 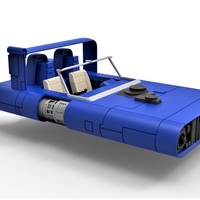 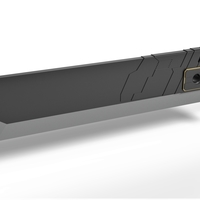 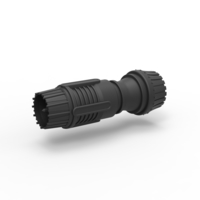