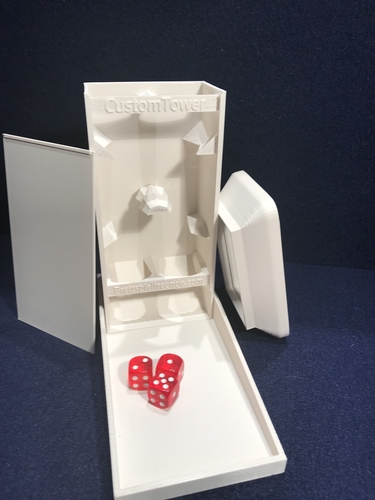 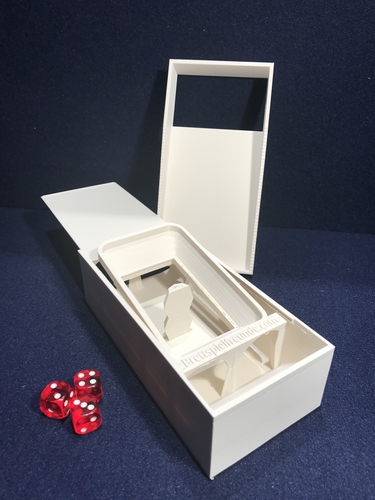 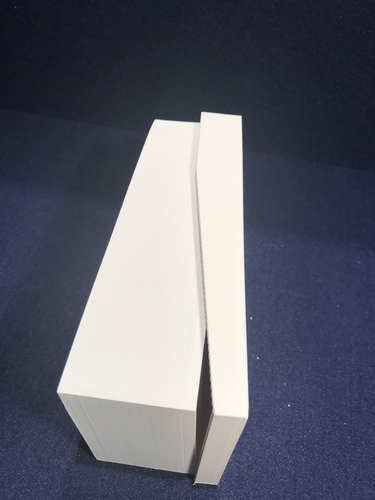 With this article it concerns a self-sketched cube tower from own production in the 3D-pressure.

Functions / features: transportable Dicetower with changeable cover! To reach an optimum mixture of the Dice the Tower has several differently formed and delaying fields. The Dice thereby roll slowly into the tray and can be seen very well or removed. The throw-in funnel can be put into  tower and closed with the cover. At least the tower fits into the tray.

No Derivatives
Purchase
Report this design
49192 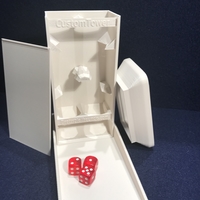 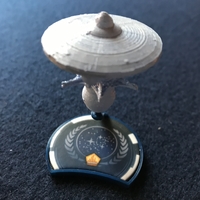 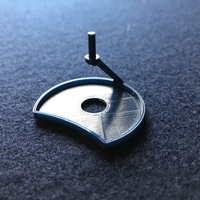 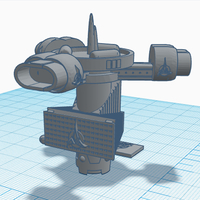