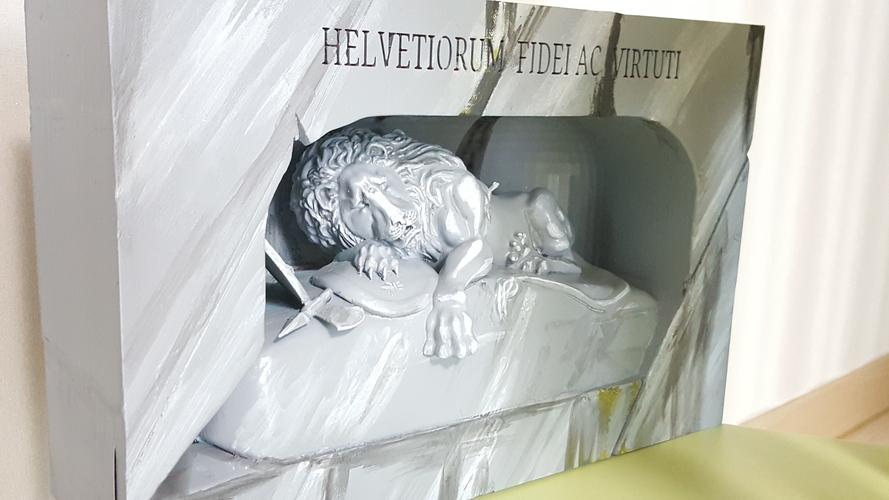 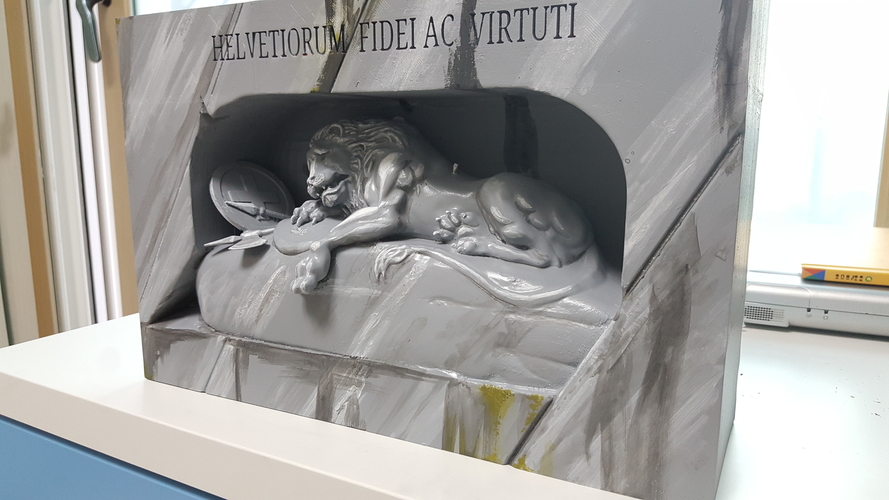 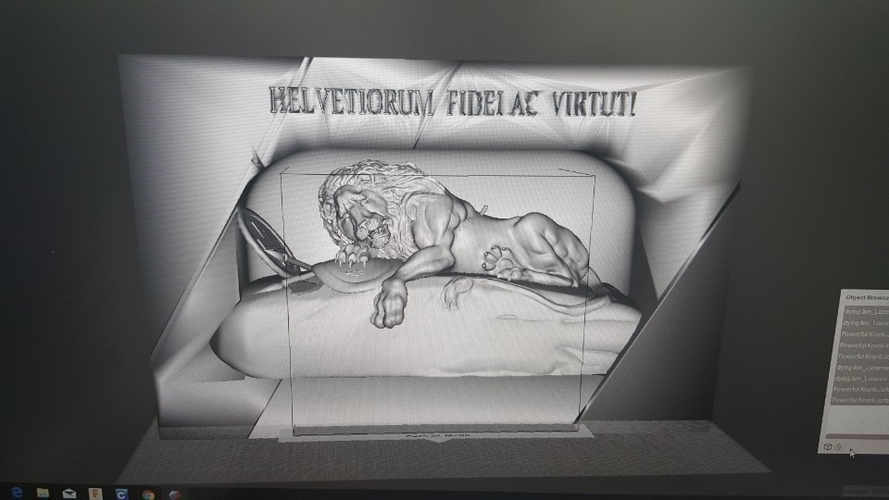 The Lion Monument (German: Löwendenkmal), or the Lion of Lucerne, is a rock relief in Lucerne, Switzerland, designed by Bertel Thorvaldsen and hewn in 1820–21 by Lukas Ahorn. It commemorates the Swiss Guards who were massacred in 1792 during the French Revolution, when revolutionaries stormed the Tuileries Palace in Paris.

Mark Twain praised the sculpture of a mortally-wounded lion as "the most mournful and moving piece of stone in the world."

There are fewer supporters when you turn around and print from the back to the front, than you print this from the bottom up.

No Derivatives
Purchase
Report this design
47755 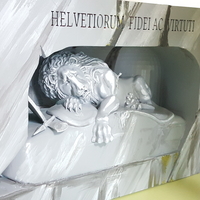 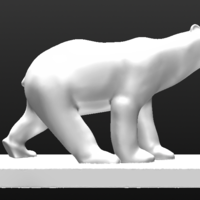 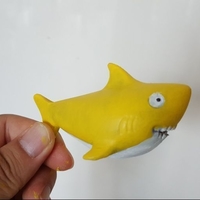 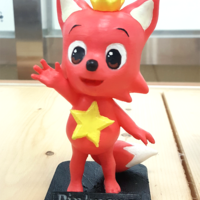