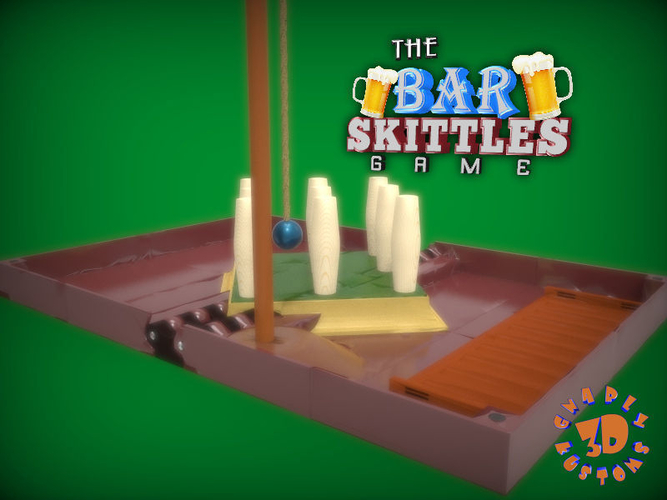 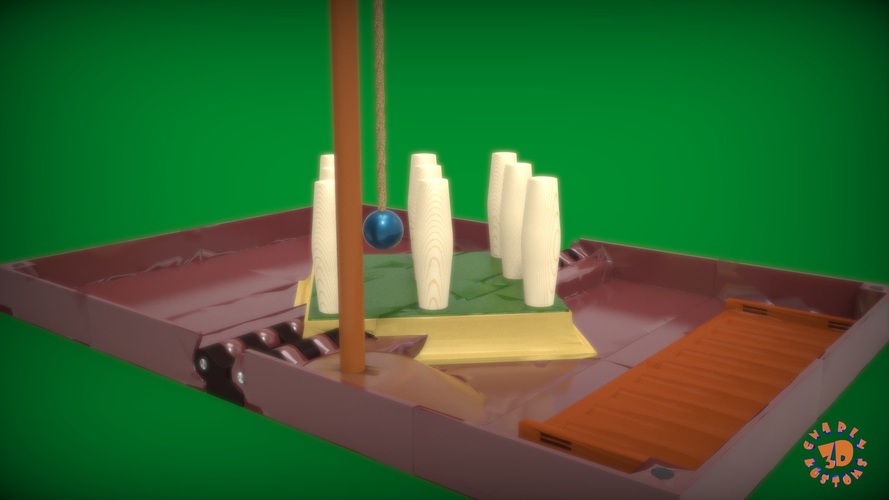 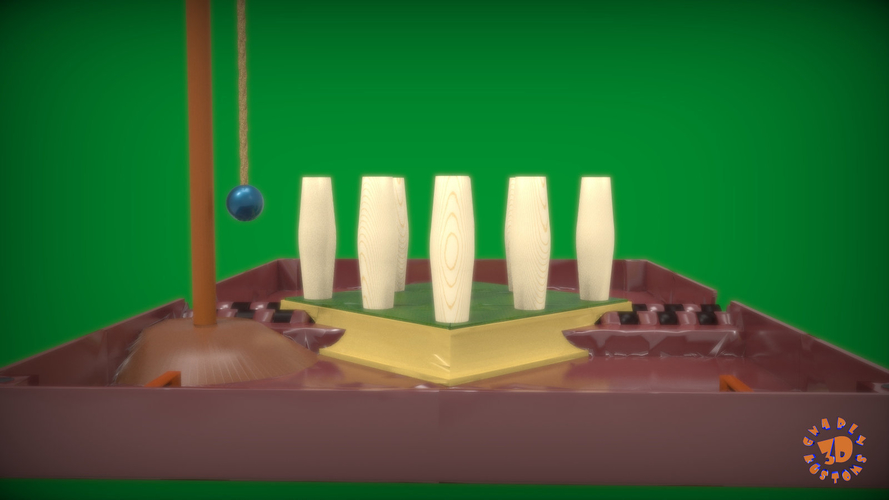 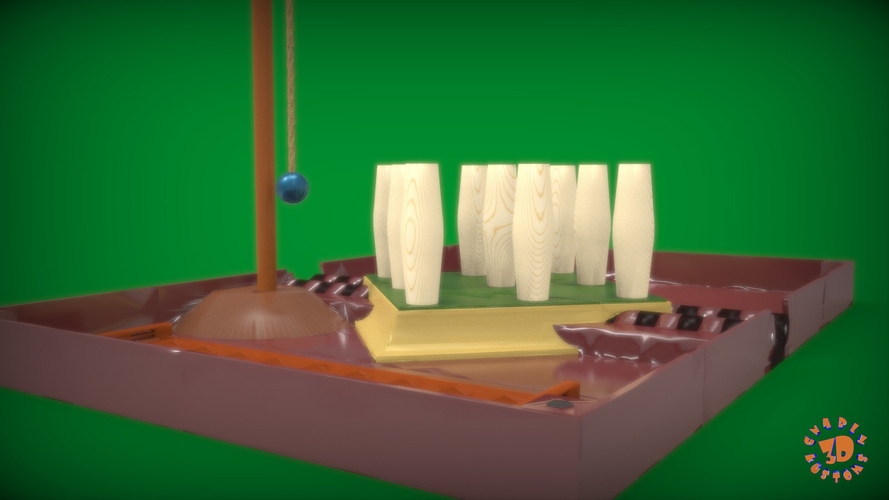 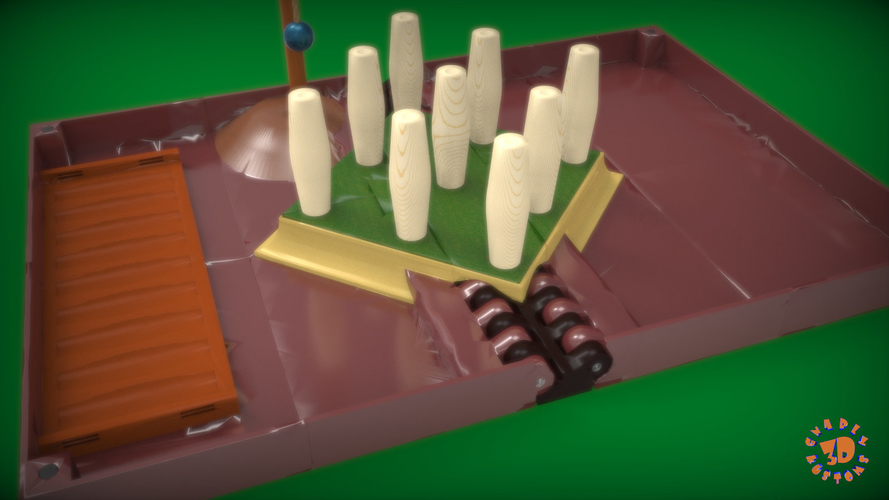 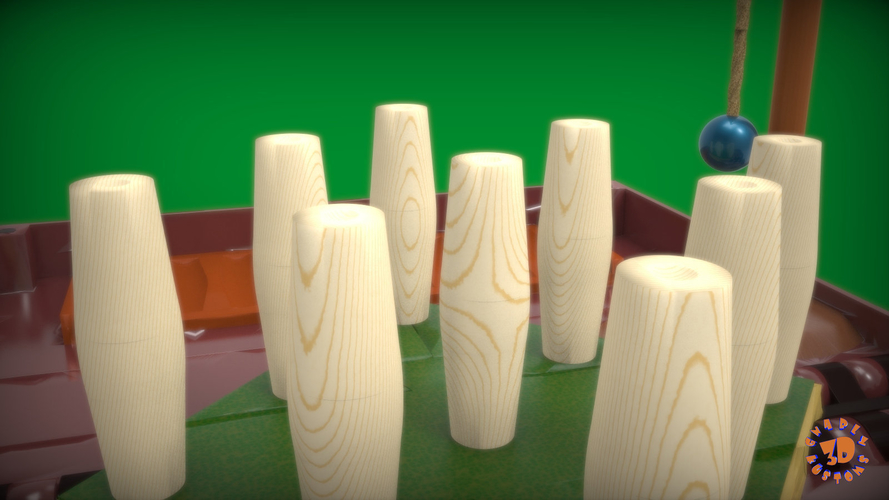 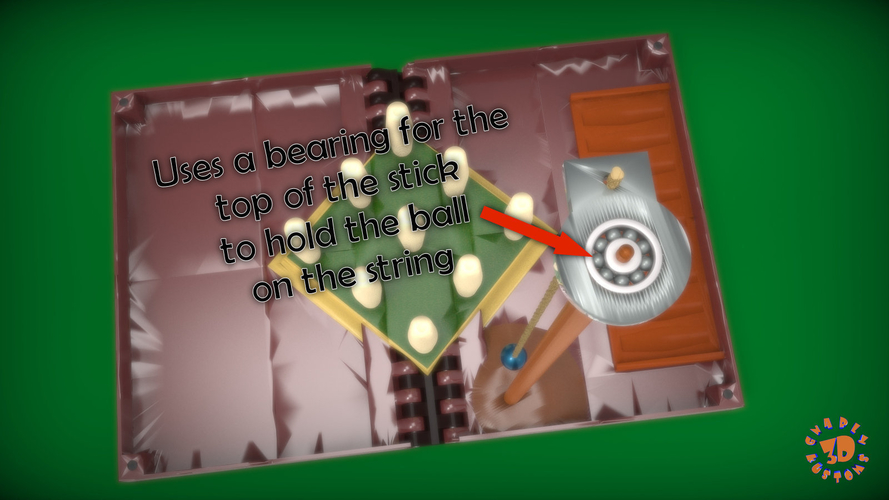 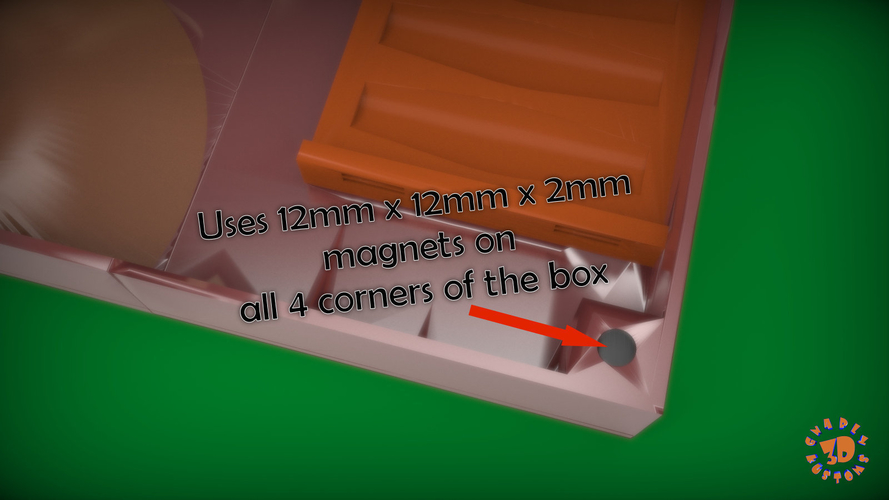 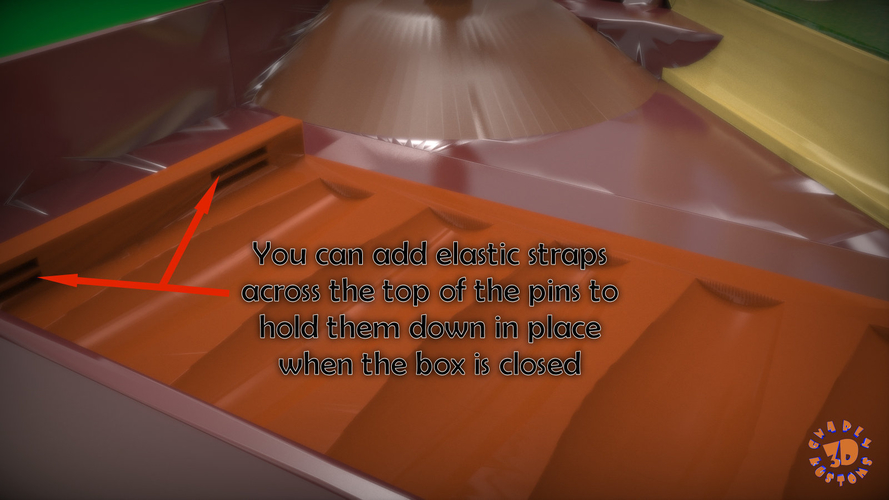 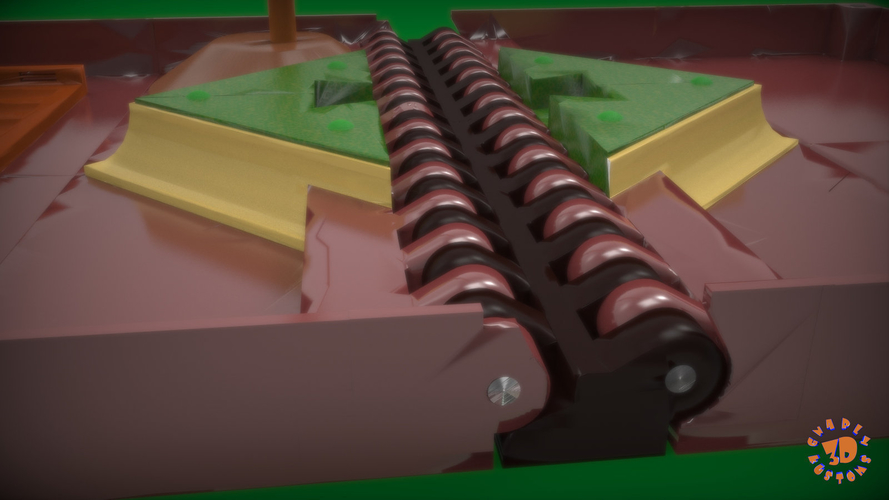 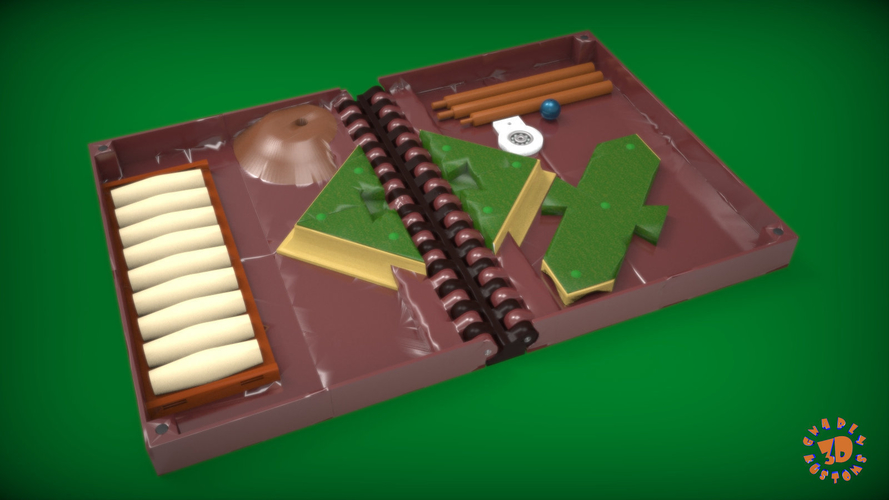 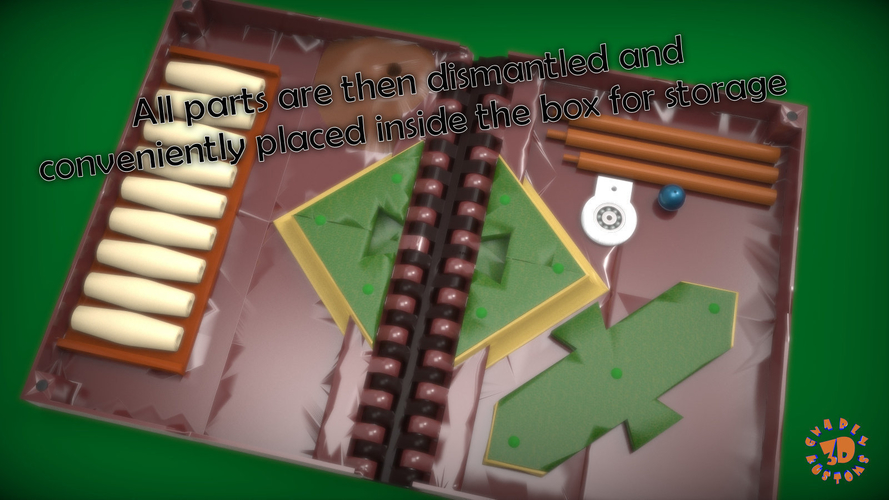 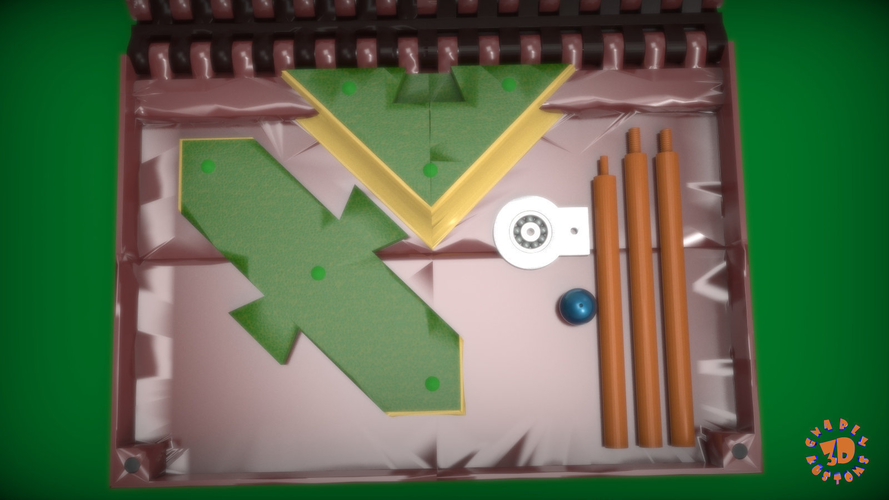 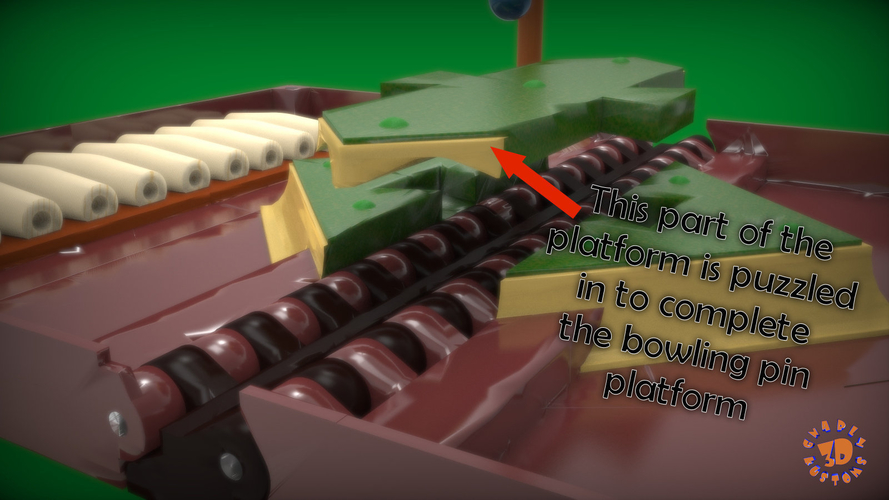 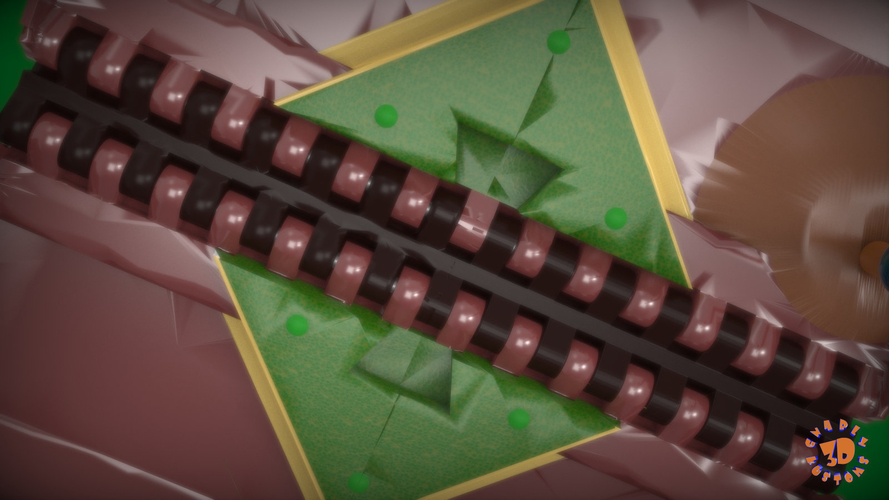 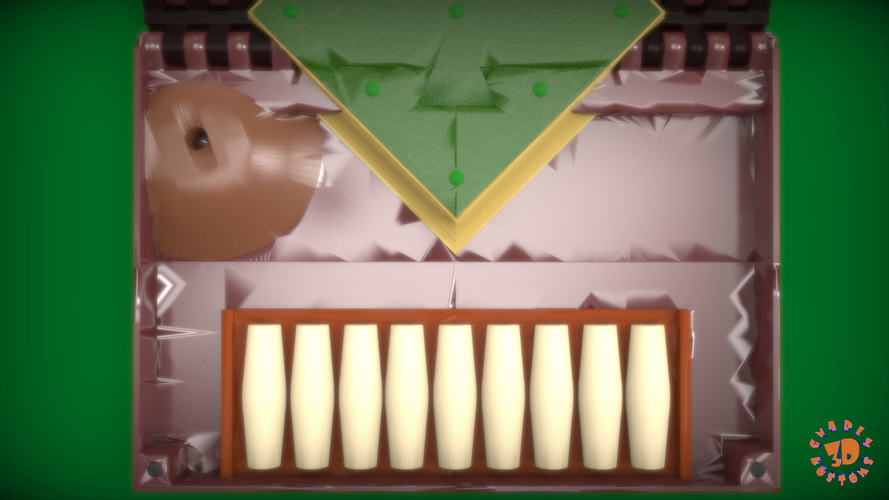 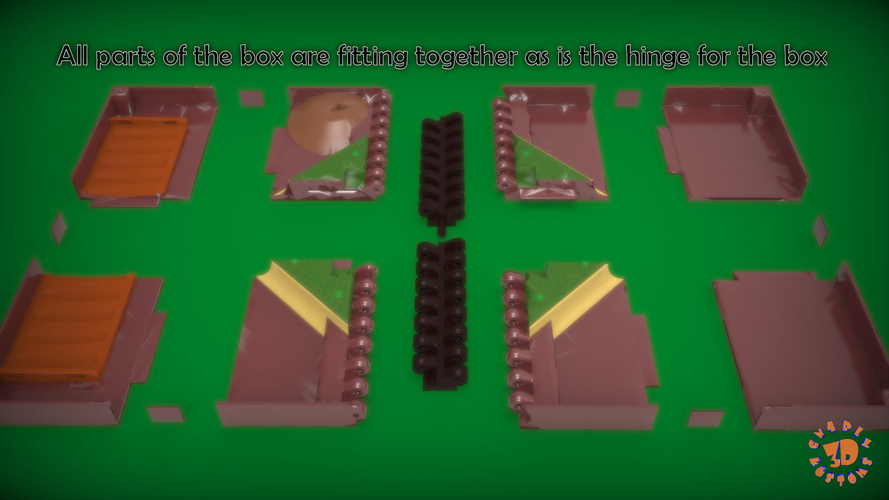 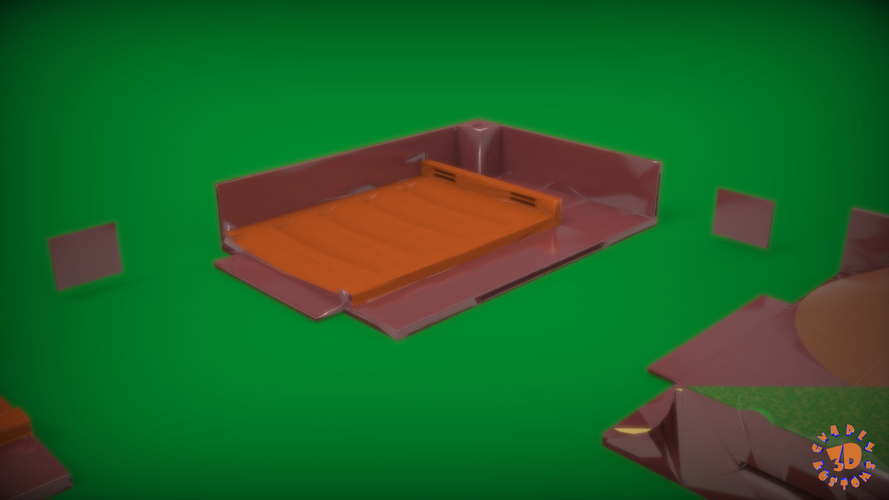 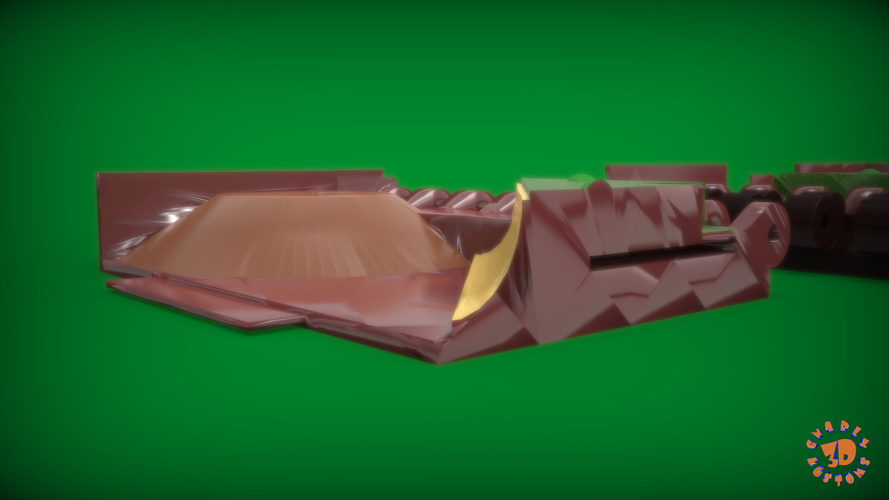 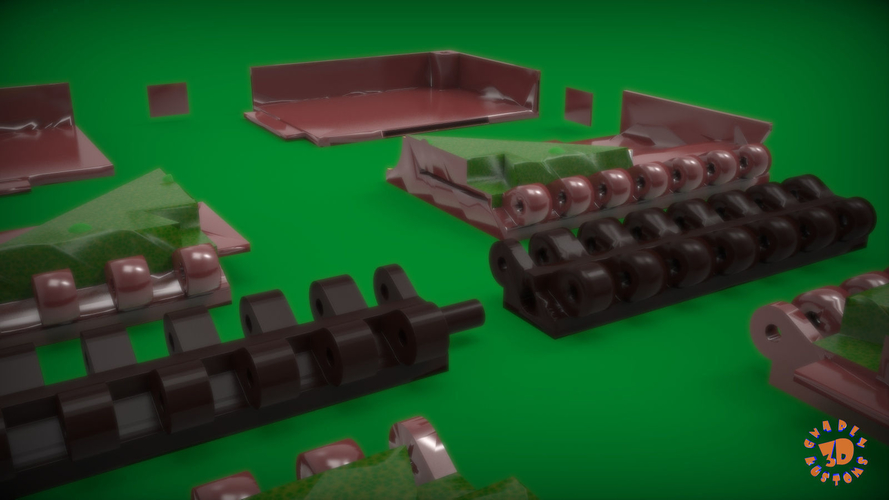 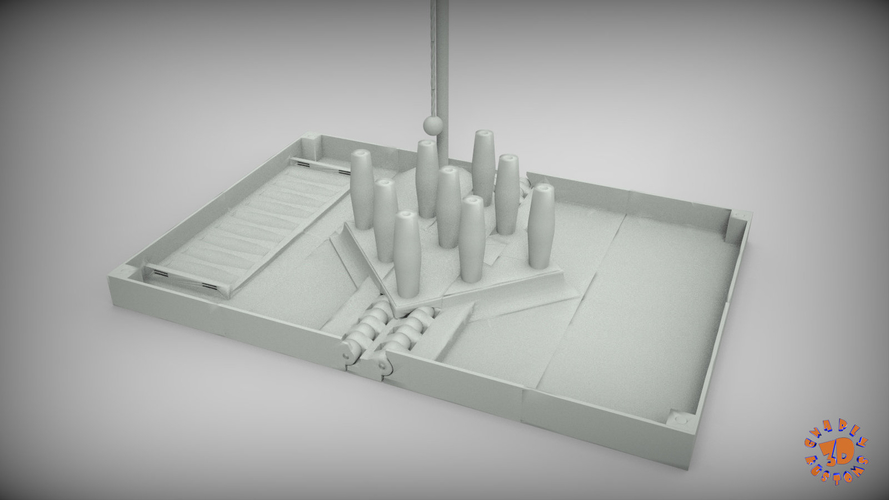 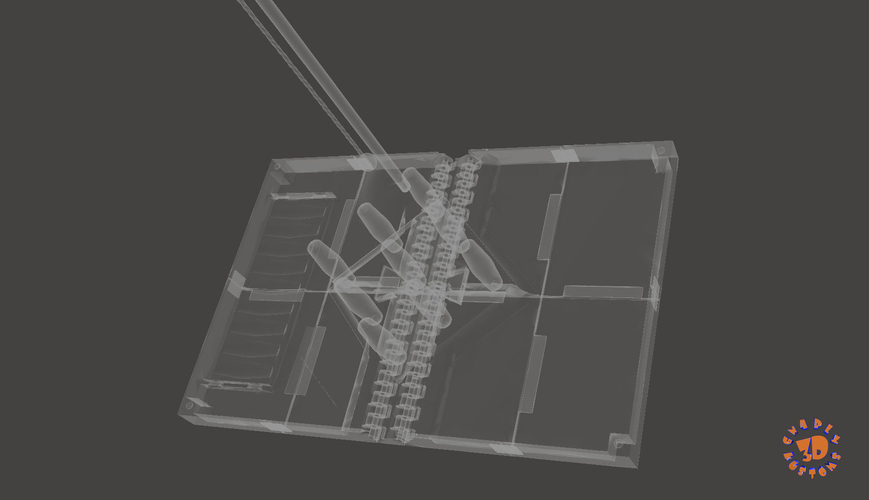 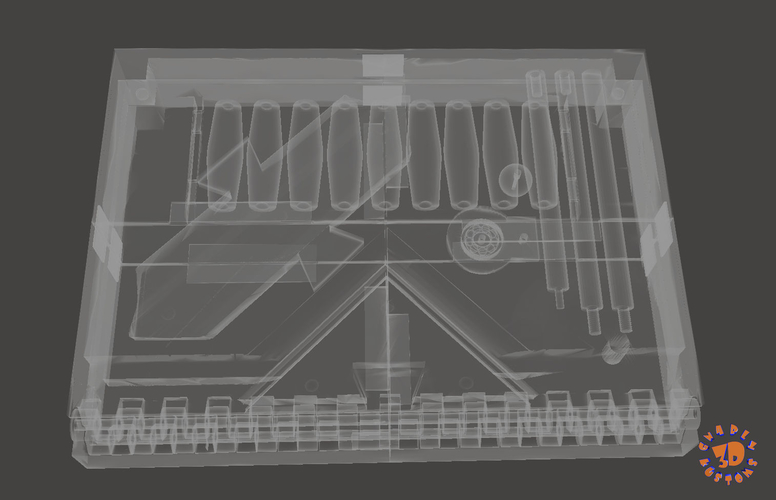 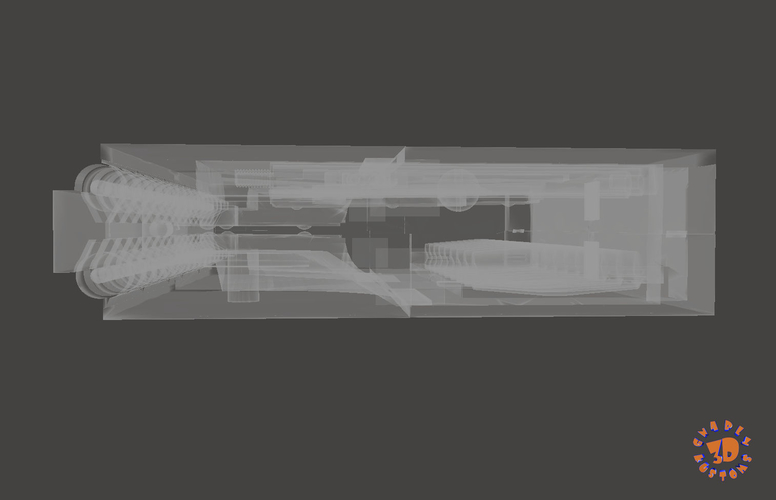 The Rules of Bar Skittles

Table Skittles, Bar Skittles, Pole Skittles or Devil Amongst the tailors is a popular pub game all over Britain. Being a traditional pub game without any national governing body, variations of equipment and rules abound. Where there is doubt, locally played rules should always apply.

Devil amongst the tailors

Nine small skittles are positioned in a square on a raised base, nine inches square.  Dimensions of the table are about two feet by two feet six inches.   The height of the side walls should be about three inches high.  In the middle of the left hand side of the base (as the player looks at it) stands a pole about three feet high connected to which is a swiveled chain with a wooden ball at the other end suspended at same height as the skittles.  The pins and ball would normally be made of boxwood or other English hardwood.  The ball is swung clockwise around behind the pole, the objective being to knock over the skittles as it returns to the player. So in order to knock over all nine skittles, a player must hit the skittle furthest away first.

A scoreboard is sometimes integrated into the front of the board and can appear in several styles.  Quite often, a cribbage board is used.

Since the game is a miniaturized version of Skittles, the game is played in the same way.  A coin should be tossed to see who takes the first turn.  The skittles are only reset at the beginning of a turn or when all nine have been knocked over.  Three throws per turn are allowed so that the maximum score in one go is twenty-seven.  The ball must be start its revolution around the outside of the board so that it hits the skittles upon its return towards the player.  The ball is permitted to go around the pole only once for each throw - the player should catch it as it returns so as to prevent it going round a second time.

Usually, the objective is to be the first player to reach a score of one hundred and one although, if a cribbage board is being used to score, the game would be played to Sixty one.  If you bust return to 92 (or 52).

For a competitive alternative scoring system try the agree a number of legs and utilize the "on and off" system of scoring that is often used in Northampton-shire Skittles.  This one of those concepts that sounds much more complicated than it really is.  To begin with each player starts each leg with five "lives".  Each player takes a turn and the player who scores the lowest loses a life.  So far so good but if the score is equal, then the next turn is worth two lives instead of one.  The first life is decided by the first throw of the next turn and the second life is decided by the sum of all three throws.  In this situation the score is quoted as a double number e.g. if the first throw scores 5 and the total of three throws scores 8, the score for the turn is "5 - 8".  If either of these two "lives" are drawn, then the next turn is also worth two lives decided in the same way and so on.

So by example, let us suppose that Alex and Bob play a game.  The following table shows the points they score each throw, the scores and their lives for the first five turns.

In the rare example where a two-life turn produces two draws, house rules apply but it is suggested that the next turn simply carries on in the standard two-life fashion.

In the even rarer situation where both players have 1 life left and the next turn is worth 2 lives, both lives must be played out before adjusting the score. If it's a life apiece, then play continues to decide the winner.

No Derivatives
Purchase
Report this design
47402

Designs in Stuff to Print 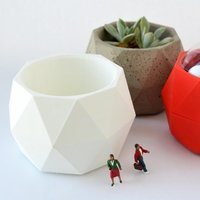 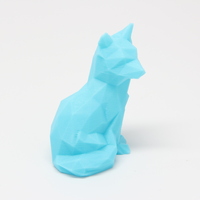 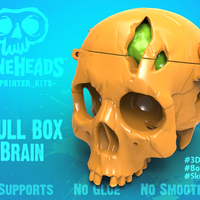 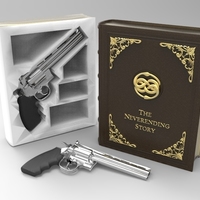 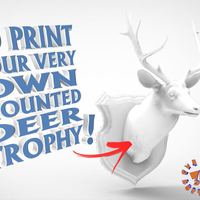