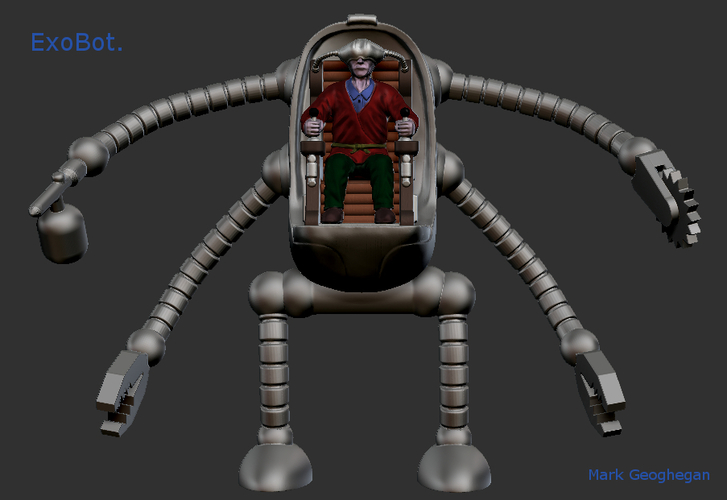 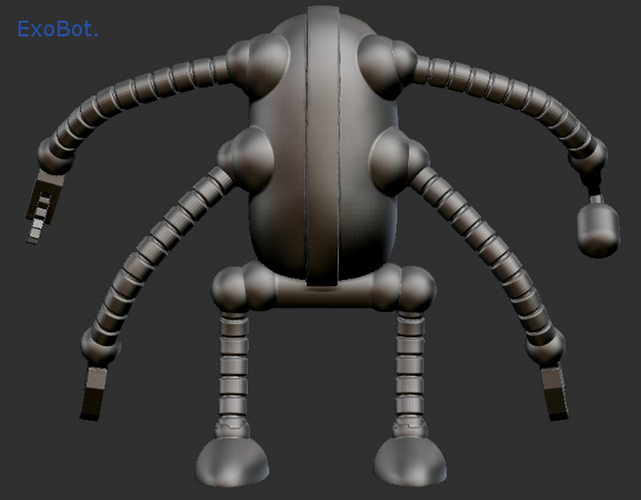 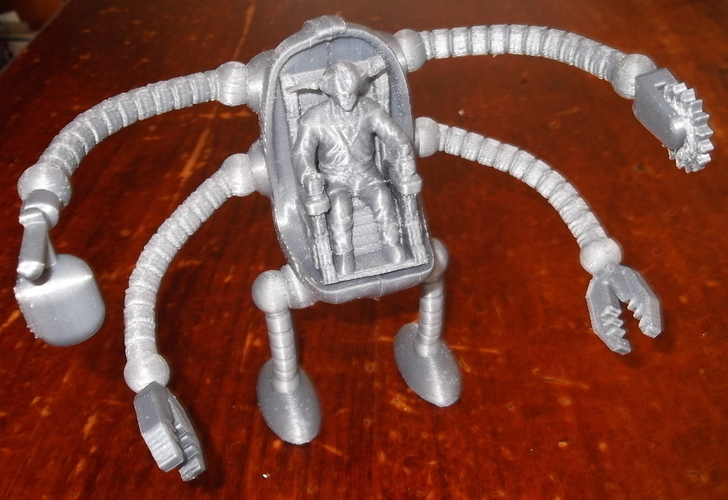 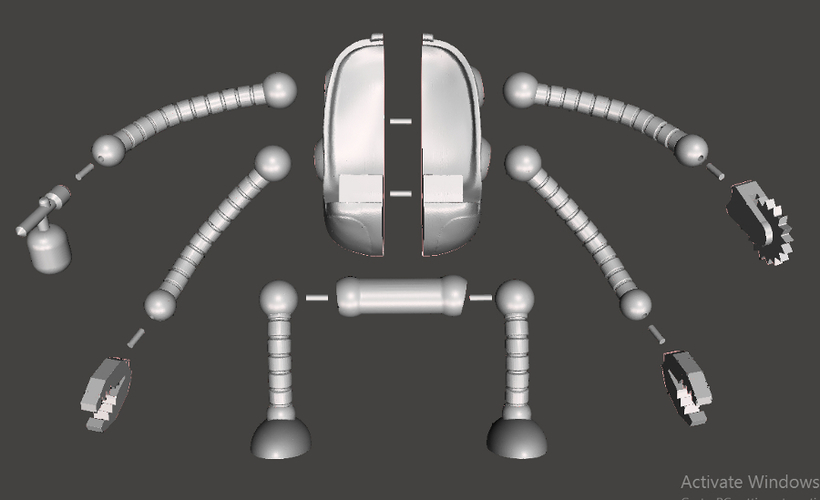 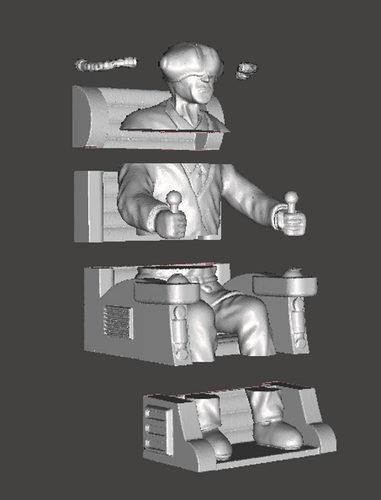 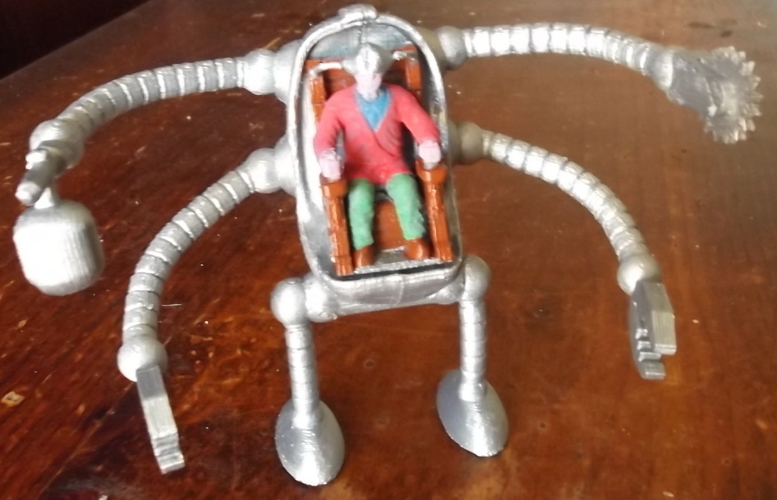 The Story- Deaf and alone, Mark retreats into a virtual world where he constructs huge monuments in honor of his dead wife. Moving large masses of stone and steel in his powerful mind controlled ExoBot, he feels a sense of calm and strength that escapes him in the real world.

Inspiration and Design- Growing up in the sixties I read a lot of Magnus The Robot Fighter comics and my favorite movie was The Time Machine (original version), so I tried to incorporate a little of both. The tube arms and legs of the ExoBot are classic sixties robot design and I tried to bring a little of the time travelers clothes and seat in there as well. I do all of my initial design work in my head so I tend to jump right into the sculpt phase. I usually use sculptris and 123d but for this I decided to try using my friends copy of ZBrush on his laptop. It was strange at first but I picked it up reasonably quick. I did still use 123d for the tools and claws because it was a bit easier and quicker for me. After my friend took his laptop on holiday with him I decided to dip into my savings and buy Zbrush Core but found it was missing the brush that I was using for the arms and legs, luckily I had the initial designs done but It ruled out any reworks so they are what they are. I used Meshmixer to split the model into easier to print sections to minimize the amount of support needed so there is some assembly and glueing required. I put some 3mm holes in a couple of sections so that short lengths of matchsticks or toothpicks could be inserted to help with alignment of the pieces.

I have included a complete model stl file for those with resin printers. It may need to be scaled to suit your printer.

Make sure you have good bed adhesion to prevent warping as it makes for easier assembly and a better looking model. If you do experience some warping on the smaller parts try pouring some boiling water in a saucer to heat the affected area before quickly placing it on a flat surface and pushing the edges down with your fingers. This technique works well on thinner wider parts.

Assembly- Assembly is pretty intuitive and I have included exploded views of the exobot and the pilot seat. Use small pieces of matchstick or toothpick where shown to help with alignment. The tools can be held in place by these instead of glueing so you can swap them around or design your own. Roughen all the surfaces to be glued with sandpaper and use superglue to assemble. Do the pilot separately before attaching to the body.

Summary- This the biggest multi part model I have ever made and it turned out pretty much as I envisioned. It was fun learning zbrush and I have a few more projects in mind for it. Meshmixer was an invaluable tool and I could not have complete the model without it. 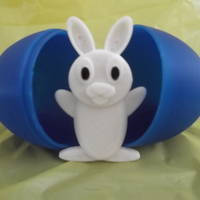 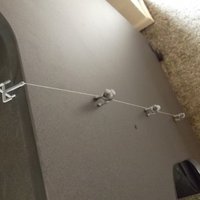 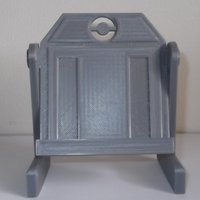 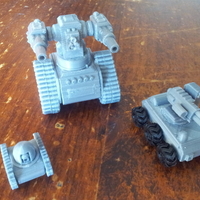