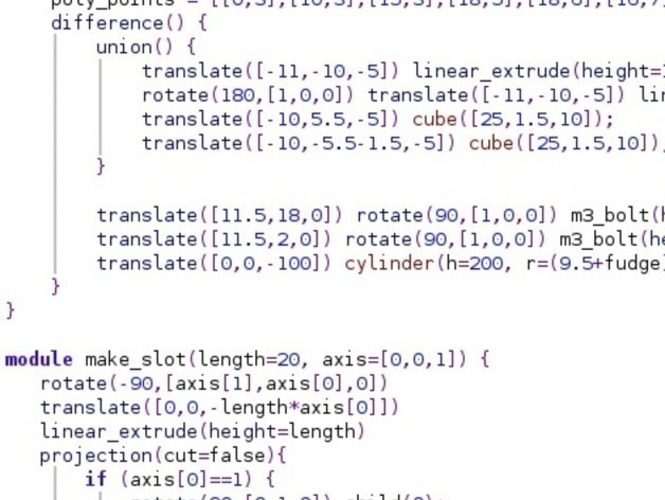 Summary Similar to nerd256 who added an OpsenScad syntax highlighter to linux's kate editor, I decided to upload the one I use for the popular Notepad++ editor on windows. UPDATE: After using it awhile I discovered some quirks which are now remedied in v2.0. UPDATE 2: There are now instructions on how to launch openscad with the current file from notepad++ :) Instructions To install code highlighting... Download the xml config file from this 'thing. Open Notepad++ and go to the menu: Settings->Import->Import Style Themes Select the xml file. Any already-opened .scad files you may have to select OpenScad from the Language menu for the changes to take effect. ======= To allow opening of a scad file in openscad from n++... 1) In N++, hit F5. 2) Type in the following (including quotes): "C:\Program Files\OpenSCAD\openscad.exe" "$(FULL_CURRENT_PATH)" 2a) You may need to tweak that slightly if you installed someplace non-default. 3) Hit the "save..." button and give it a creative name like "openscad" and a keyboard shortcut if you want. Now there should be a new entry in the run menu that opens a new openscad instance with the current file! 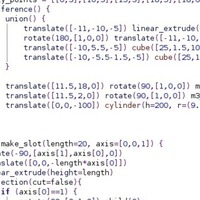 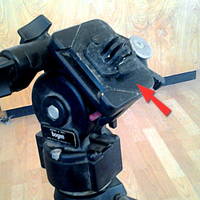 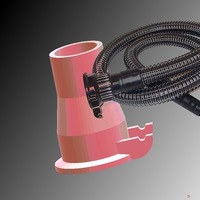 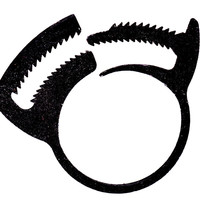