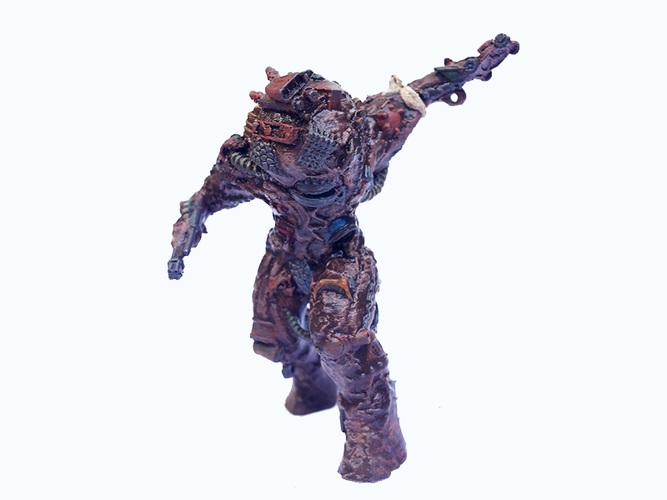 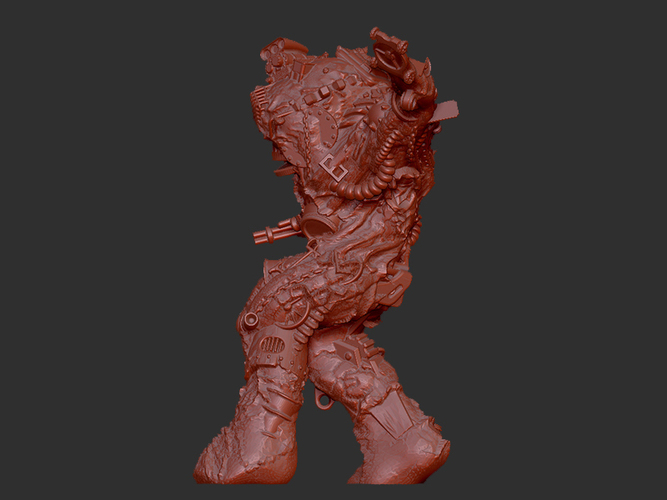 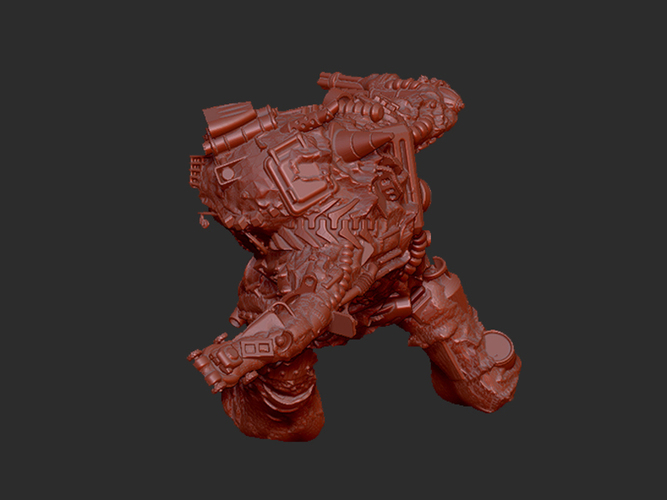 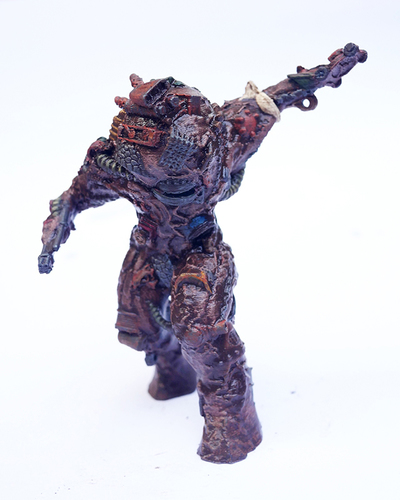 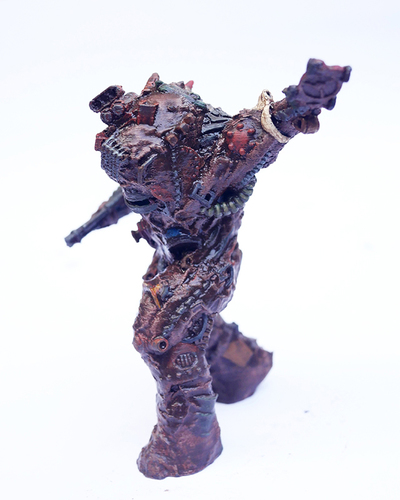 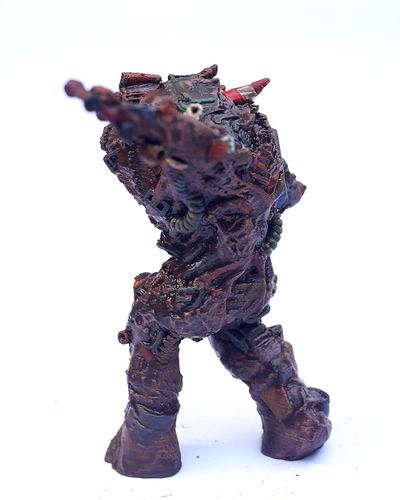 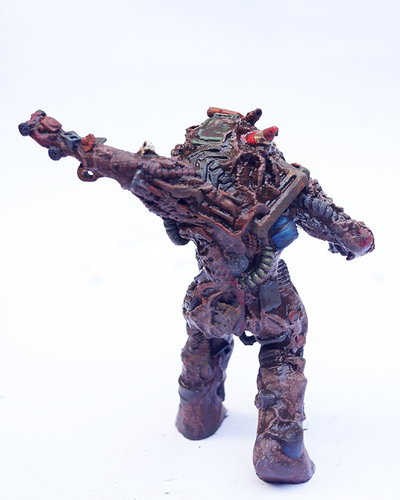 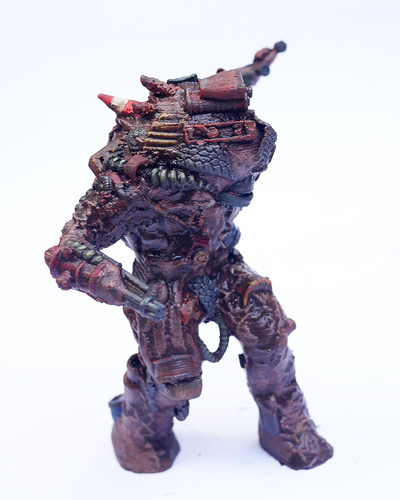 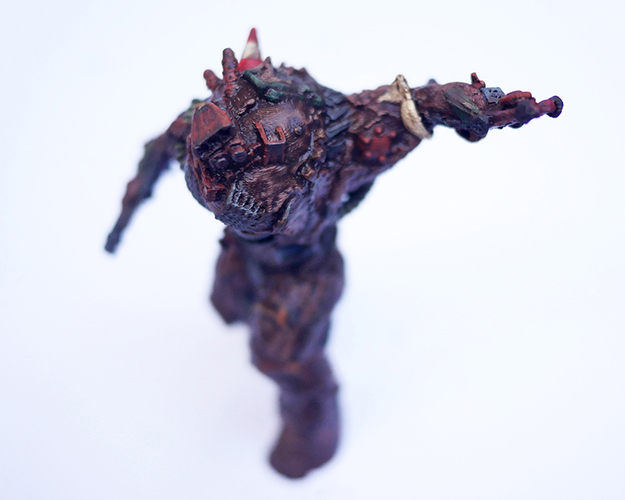 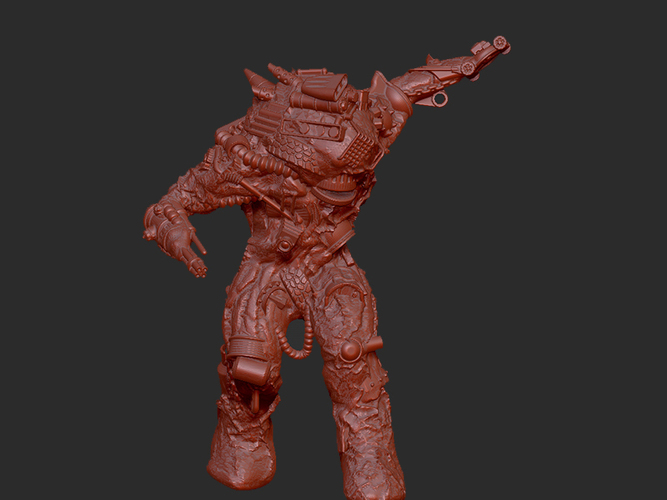 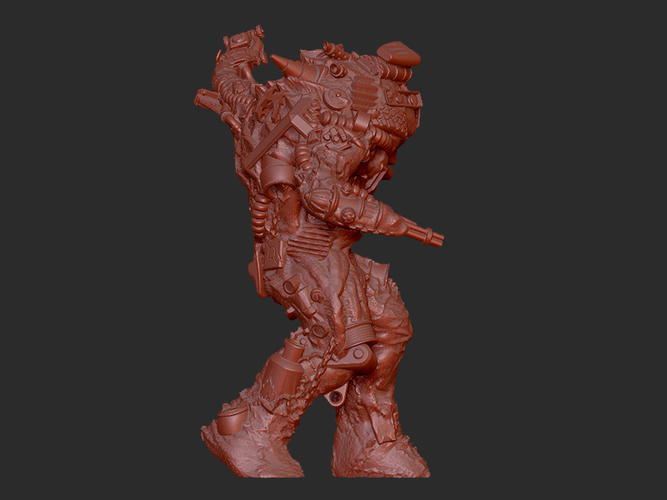 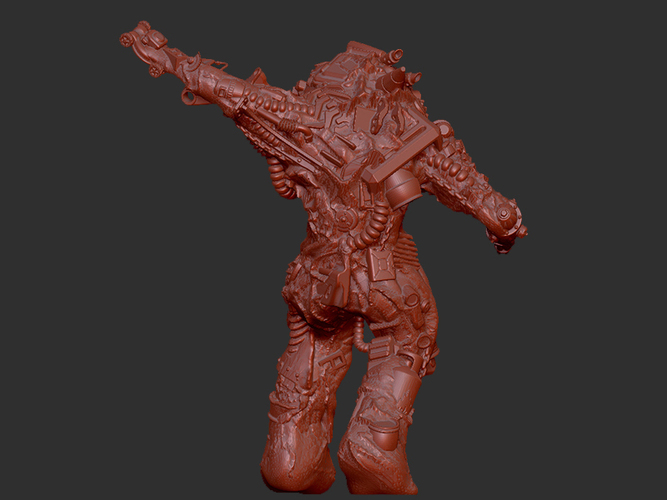 It is far from an imaginary stretch to call the swirl of steaming pollutants that churn below this city a new kind of primordial soup. In fact, scientists now tell us that the extreme combination of pressure, chemical runoff and heavy metals has given rise to a new form of life: the Golem. According to Astrobiologist Dr. M. Palmer, Galmi Emersus is unlike any genus previously identified on earth. It is not composed of DNA or even RNA, but rather: ‘The Golem bonds with almost any material, often trash, and incorporates it into its own emergent system. I say system, because the Golem is a single organism in the sense of a flock of birds – able to move with a single purpose, despite being made up of numerous individuals. It is the sum of its constituent parts, be it the spongy mass of biomolecules, the galmicai, or the trash it conjoins with. Tubes and pipes offer a way of circulating mass from the Golem’s acrid interior to the surface, while chains and ropes are used like tendons, giving the creature great strength.’

The appearance of the Golem on these still partially-inhabited streets has not been welcomed by all. Just today a local woman witnessed a human like Golem climbing some stairs.

‘The Golem has no concept of good,’ Dr Palmer said. ‘Although radically amorphous, it is just like any other organism ­­ — shaped by its environment. If a Golem has grown legs and learned to climb stairs, it is because being able to do so conferred a survival benefit of some kind. I call on Trash City residents to welcome the arrival of the Golem, albeit from respectful distance. 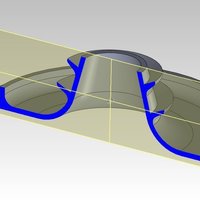 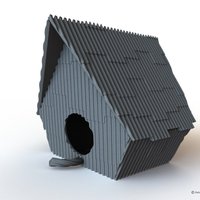