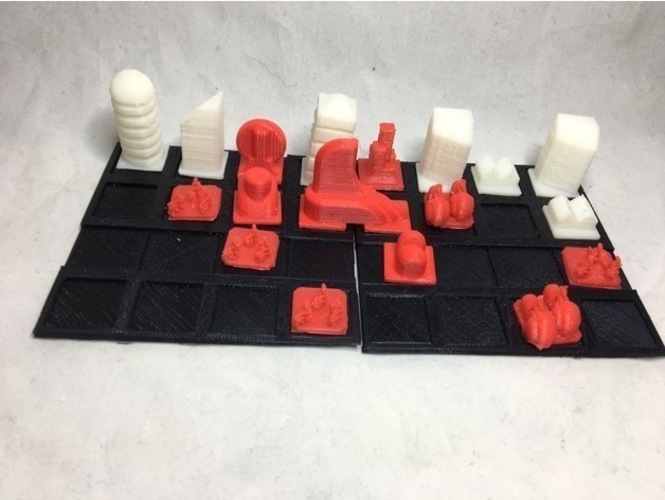 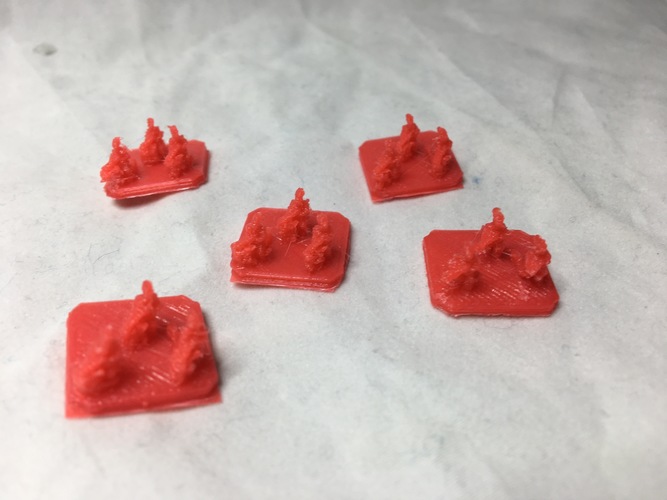 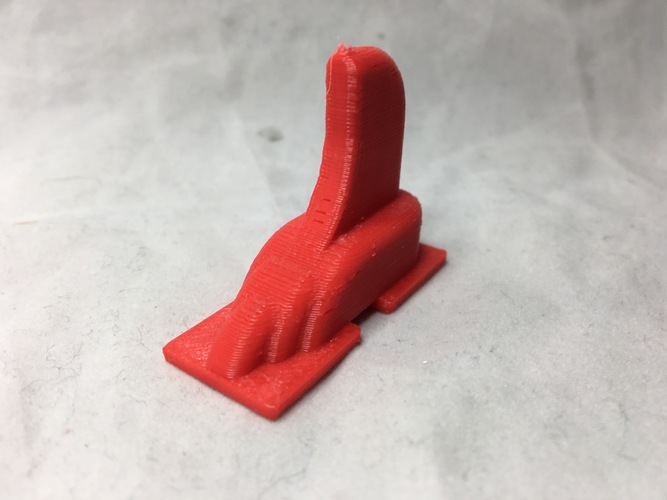 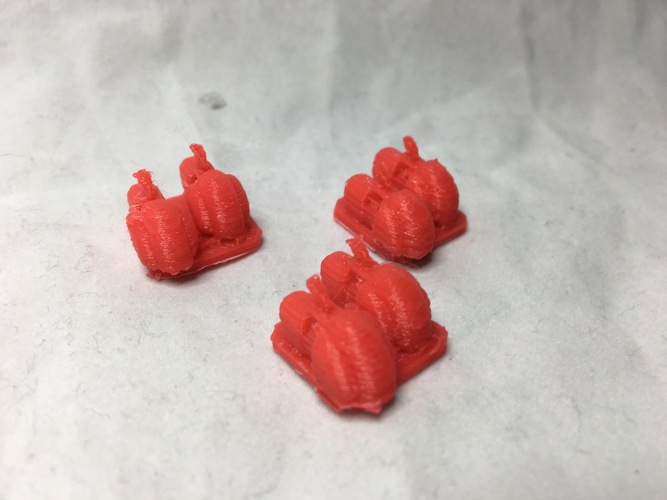 The Excation where struck hard by the violent actions of the PGRC, and so fell back on thier ancient hunter instincts, hastily retrofitting thier technology and vehicles for combat activities. They even turned to thier world, bringing deadly creatures from Kalem to help them in thier war against the PGRC.

The species excells at speed and stealth, able to avoid damage from a distance and quickly get up close to unleash deadly attacks upon thier foes before fleeing when reinforcments arrive.

This collection contains all the models you require to play the Excation force. If you have any ideas for improvements or changes, or have any queries, please leave a comment. 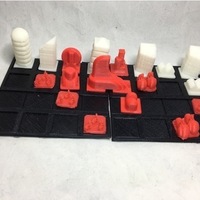 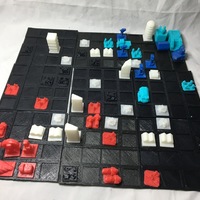 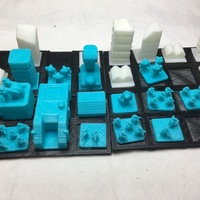 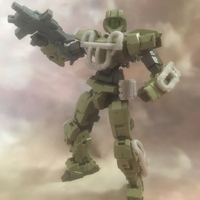