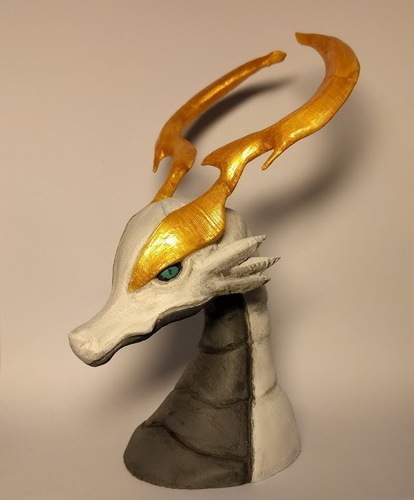 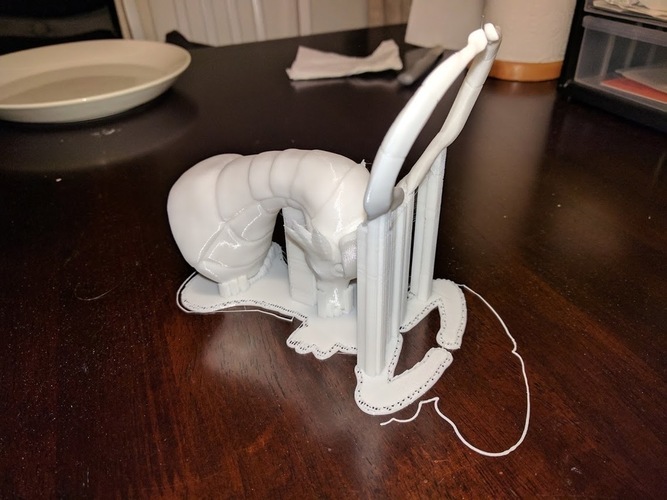 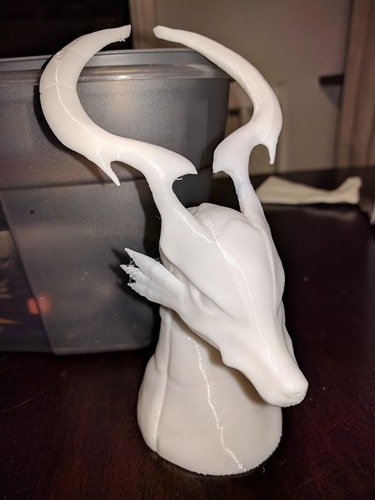 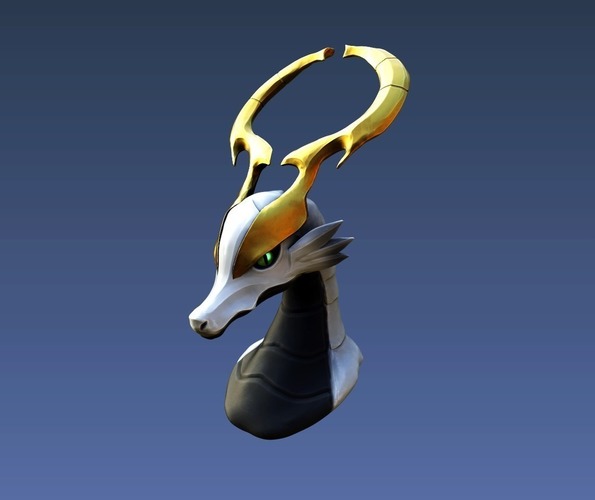 Summary When I first saw the Holy Dragon in World of Final Fantasy, I instantly fell in love with the dragon model used in the game and decided to model some of it. Came up with this bust. Also unlike some of my stuff, this is from scratch based on a picture, I don't have access to the game files/models. Now I admit it's really not the easiest of prints and requires lots of supports no matter the orientation. I made some mistakes while printing mine, and the horns broke off after (had infil settings wrong so they were basically hollow).

Designs in Print only 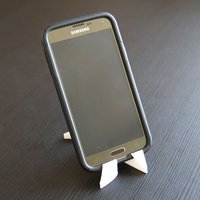 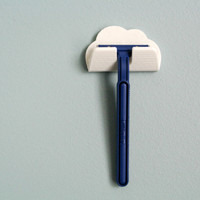 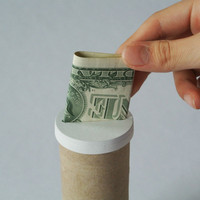 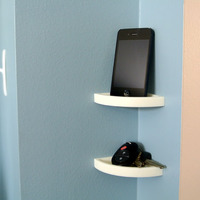 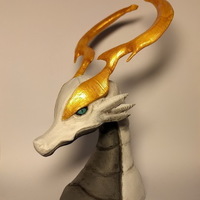 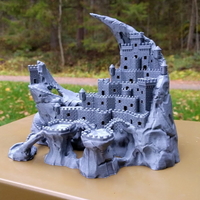 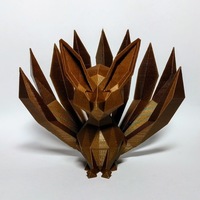 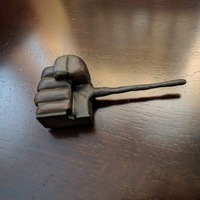