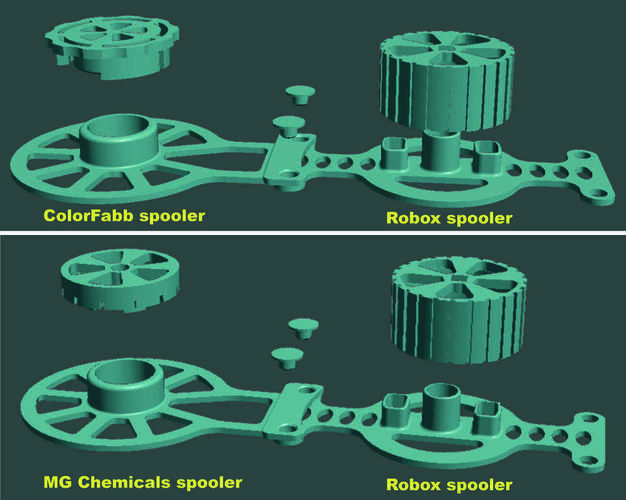 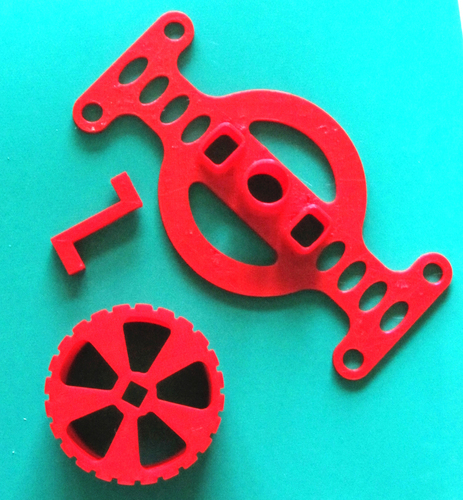 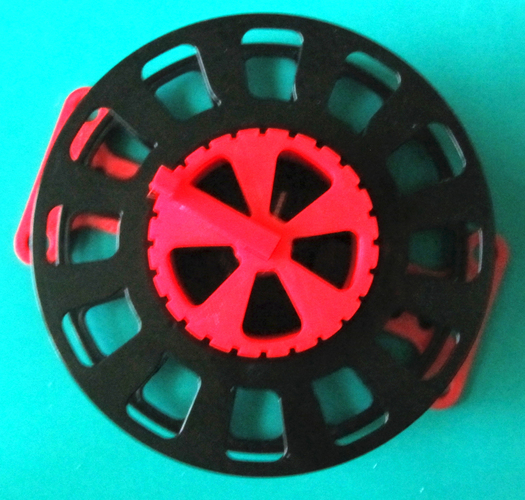 Summary UPDATE: I have substantially altered the files I originally placed here. My apologies to anyone who has downloaded them, but you should discard the original files and use these updated ones. Reels of filament for the CEL-Robox 3D printer are supplied on Smart Reels. These incorporate an EPROM that tells the printer what filament type has been loaded and all the print it require settings. Of course if you buy filament from a different supplier, then that has to be reloaded onto a Smart Reel. So having bought a couple of reels from an different supplier I needed to reload them onto the Smart Reels. So this spooler is probably not of any use to anyone without a Robox 3D printer, but I've uploaded it for interest anyway. I wanted the simplest of spoolers and have abandoned the idea of stands. Instead this sits flat like on a tape deck. The two stand holders locate by fitting the locking pins. They don't actually lock, they just restrain the two holders from moving apart. A more permanent method would be to screw the two together at this point - the holes are 11mm (you have to supply the screws). The Robox holder stand has raised features that replicate the finger slots in the reel - facing outwards when fitted on the printer. The Robox spooler slots into the other side and this is used to turn the reel when loading the filament. I have abandoned the need for a turning handle - it's really a two-handed operation and it's easy to turn the custom spoolers by hand.. I have now added companion spoolers for ColorFabb reels (740gm) and MG Chemicals reels (740gm). Although I have made individual base holders, they can each use the same one. The top turning spooler is unique to either ColorFabb or MG Chemicals, so I have created one for each for these. The MG Chemicals reels have screws on one side and these should face the base and not be present on the top. The Robox spooler stand allows either a left or right assembly for winding filament onto the Robox smart reel. All filament must loaded anti-clockwise so that it feeds clockwise when fitted on the printer. Elements of these parts could be used for someone else's design for a Robox spooler if desired. Please note that the top spoolers for both the ColorFabb and MG Chemicals only fit one side on each reel. Print Settings Printer: CEL Robox Rafts: No Supports: No Resolution: normal Infill: 10% How I Designed This This was created in Cubify, so I only have that CAD format 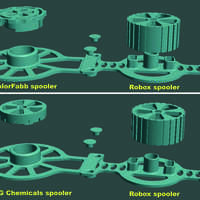 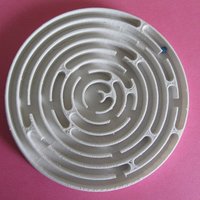 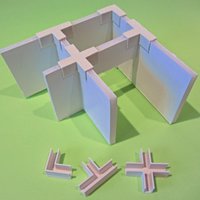 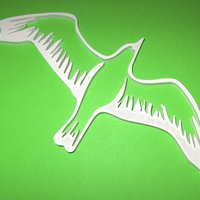