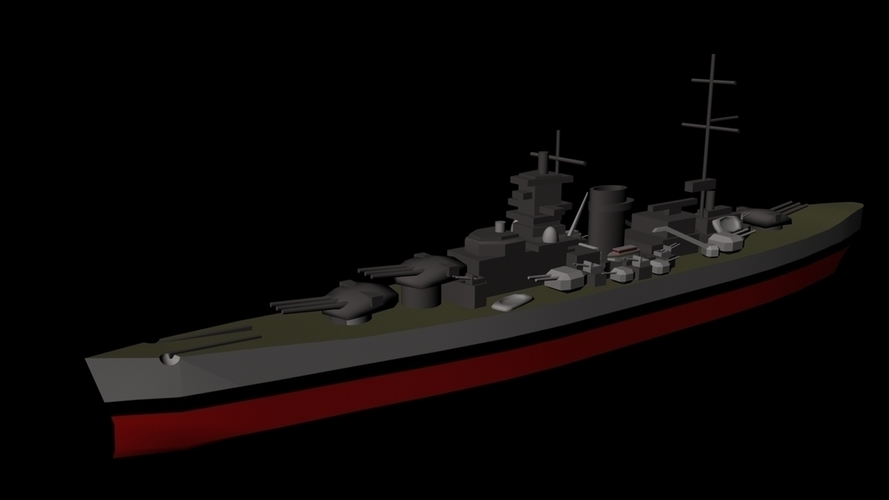 SummaryScharnhorst was a German capital ship. The ship was built at the Kriegsmarinewerft dockyard in Wilhelmshaven; she was laid down on 15 June 1935 and launched a year and four months later on 3 October 1936. Completed in January 1939, the ship was armed with a main battery of nine 28 cm (11 in) C/34 guns in three triple turrets. 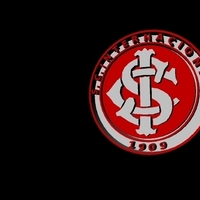 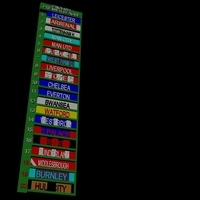 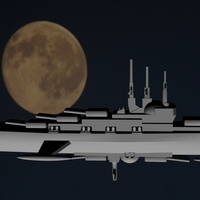 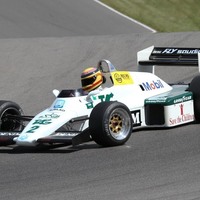