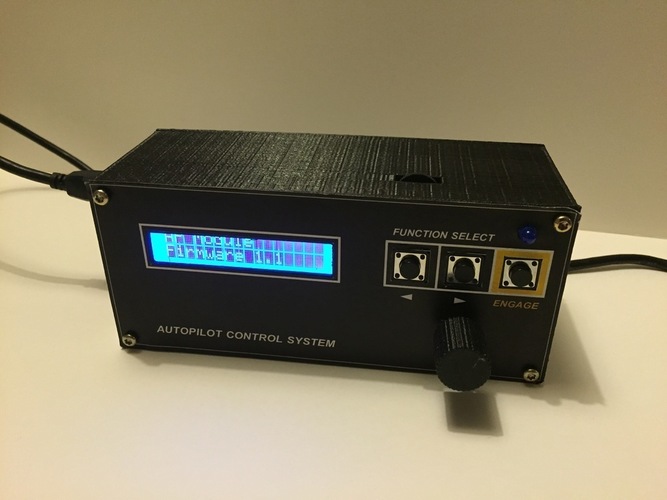 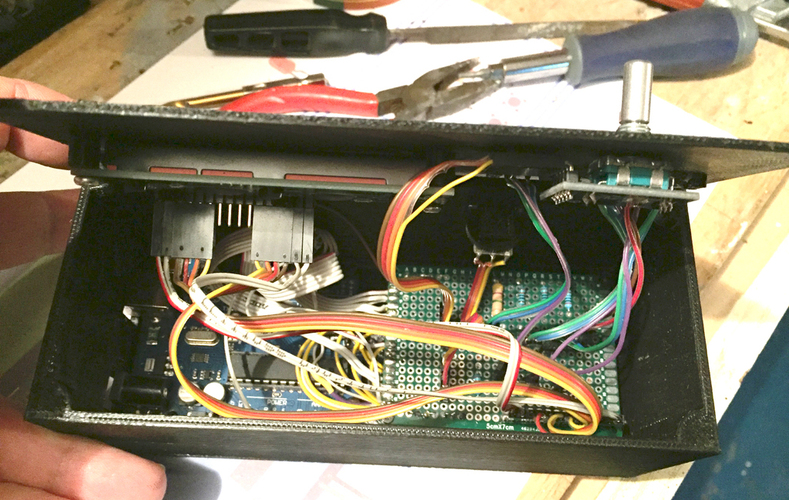 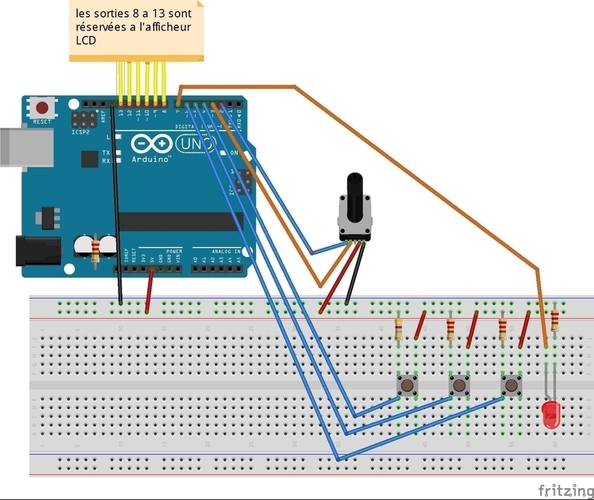 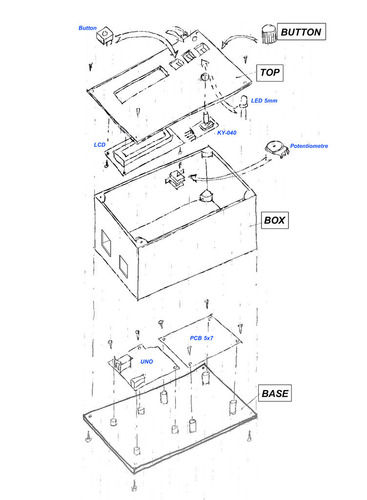 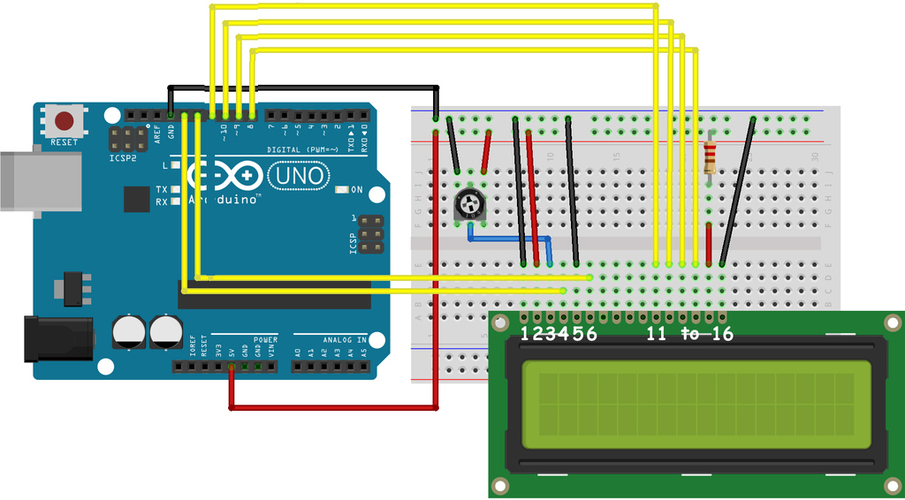 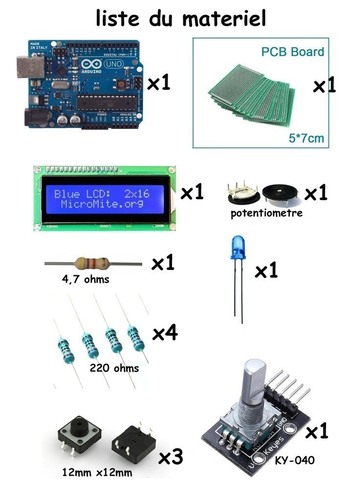 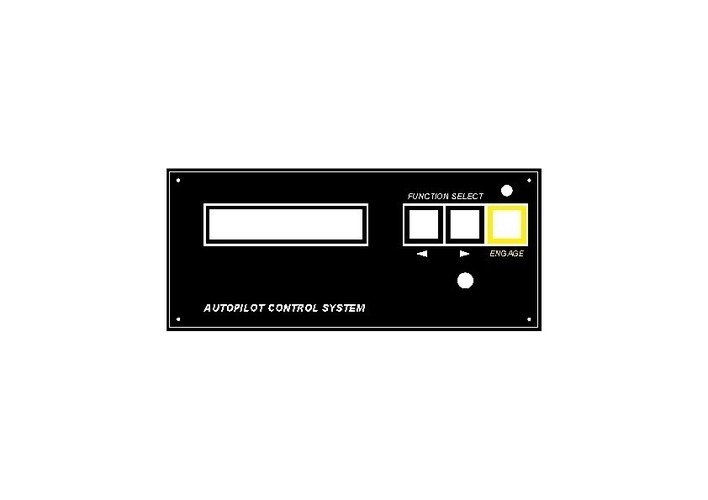 Summarythis device and the software has been created by Andrea Giudici. You can find it there: http://www.area51staff.it/fsxap/ . i just made some adaptation, and improved the firmware. the main difference between the andrea’s project and mine is that i removed the buzzer and used a rotary encoder type KY-040.for the rest, i made an explicit list of material and joined two schemes of the electronics. I had some concerns using the device with the andrea’s firmware, with the rotary enroler the engage option diplayed more than 1 or 0.i fixed it, now the values can only be 1 or 0 by turning the encoder. The other issue was that the track or the heading displayed continuous numbers, I mean that it can go over 360° , and when you turn by the left I goes by minus number (-1, -2…etc). so I introduce some conditions for the track and the heading to work as a compass. Now arriving at 360 it comes back to 0, and turning button by the left you will get degrees (359, 358…etc). the firmxware should be improved cause at this time all the values for differents options indicate the actual position of the enroler, I mean that if, by example, you rotate the enroler to increase or decrease the forecast heading value it will have the same effects in the other options ( only for forecast values, the engaged values are not affected). it’s not a big issue, but I’m sure it could be fix by some lines of code. If somebody can improved that, he will be welcome. I’ve tested the device with the Cessna 172 and a Cessna CARAVAN, it worked very well. Just one thing the system engage or disengage the autopilot, but for the autopilot option (ALT, HDG, NAV, etc..) you will have to engage it in the plane panel. My advive is to engage those options before takeoff.it will normally have no effect till you engage the autopilot. After it will work perfectly. I had the opportunity to fix many things in the firmware, but I can’t touch to the drivers (even If I could, I have not enough knowledge for that.). So I used the driver as it is, and it works fine. Use the firmware i joined , just uncompressed driver in a folder (I made one in my fsx folder). For use, first launch fsx, then launch drivers .exe. a window must appear displaying message ‘device found firmware 1.1’. Then Enjoy! You will need some arduino’s library to make it work: enroler.h, bounce.h and Arduino.h. just download it and uncompress files in the library folder of your arduino’s software.Print SettingsPrinter Brand: RepRapPrinter: hephestos prusa I3Rafts: Doesn't MatterSupports: Doesn't MatterResolution: 0.2 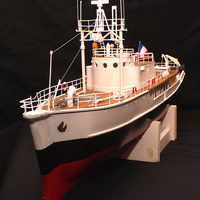 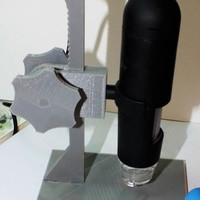 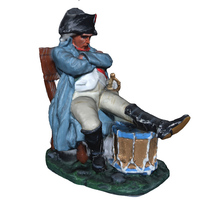