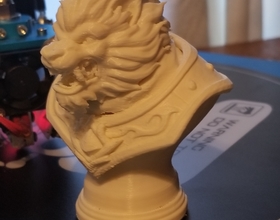 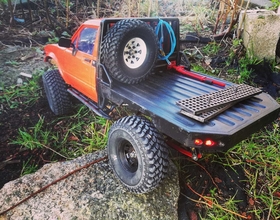 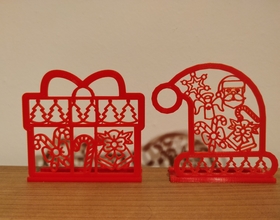 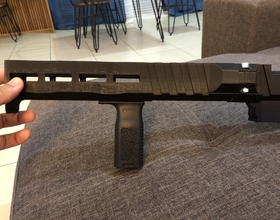 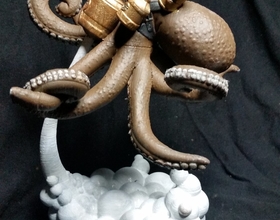 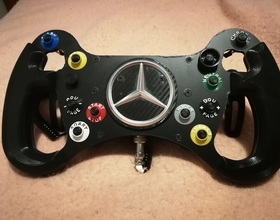 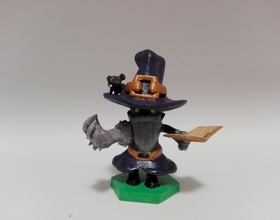 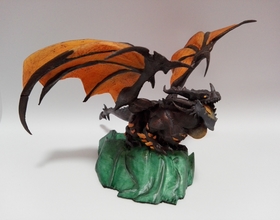 I am new to 3D printing. I ordered the Tornado as a Christmas present for myself after reading many reviews and articles about it's value and large build size and it arrived 1/11/19. My Tornado is the Gold colored 2018 version.

After finishing the assembly which was basically adding the Z axis, Y carraige and bed, limit switches and connecting the wiring harnesses it came alive and was printing that night using the supplied SD card. It printed really well to be right out of the box. Since then I have kept it really busy and have several hundred hours on it with only a few problems printing, which are common to all 3D printers such as fails due to poor bed adhesion. I have worked thru those issues.

The Tevo Tornado quick setup guide refers the new user to Facebook and Google for Tornado user groups for help. There is no Tech Support phone number, but you can email them and create a ticket.

I've learned much from those groups, got a lot of suggestions and ideas.

My printer however, has never been able to communicate with my Windows 8.1 desktop for operation and control via a slicer. I could only print via the SD card until I learned of the Raspberry Pi and Octoprint, which gave my desktop computer control. I've tried a different computer and had mine checked out and found it to be working fine. I've read all I can find to try to solve the problem but can't get it worked out. I am no computer technician.

I contacted Tevo's Support site by email and they responded by sending an attachment of a printer driver to try. I couldn't get it to work. After another contact they sent a firmware download attachment which I can't figure how to load without a connection. The printer's control box has the latest hardware and uses Marlin firmware for printer operation. I desire to load a later Marlin firmware that has Filament Change feature but cannot without that USB printer port connection. I've read of other ways to do this but certainly am not fluent in Arduino and code manipulation and am afraid of killing the printer(and voiding the warranty). I can find no one locally familiar with this printer.

In conclusion, I believe Tevo has a very strong product, well designed and made with much quality. What I think would make their printer a far greater printer value would be a technical support department that could be reached by telephone call. I'd be willing to pay for tech support, if I could get it. It appears it's totally up to me to fix this problem, which I don't know how to do.

I give the Tevo Tornado Gold Edition a 4/5. At a lower price than the Creality CR-10, the Tornado is a strong competitor. The mains heated bed makes for a very quick print setup, and most of the configuration is done properly at the factory.

The only reason it doesn’t get a 5/5 is because of the spring-mounted bed, and the lack of proper bracing on the frame. However, all Prusa-like large printers will suffer from this, and it’s a cheap-and-easy fix. I would highly recommend this printer for the first time buyer and the veteran printer alike. Simply put, it prints really well straight out of the box.

A great printer, heated bed, and a large print surface. No complaints. I've had it for over a year and she's going strong!

Bad ass for the price

This my first 3d printer

I am a newbie at  3d printing. I bought the tornado primarily for the build size. I am having a lot of fun using my tornado. super easy to use   so far so good

Good and not expensive

Maybe not the best one, but good enough for daily using. And with some upgrades it works nearly perfect.

I love this printer. It’s my only printer I have and most likely the only one I will buy.   inexpensive and produces high quality prints. It heats up quickly and has a large build volume. I would recommend printing some thumbwheel knob because it can be pretty hard leveling the build plate without them. I also printed the support clip for the bed heater cable. It helps from the cable breaking pre-maturely.  This thing is badass. Definitely a keeper.

I Tinker a lot.

It is not the same machine I purchased except the x,y,and z motors along with the frame.  I have modified the extruder, I now have 3 , I have changed the bed leveling to rigid, added a mirror print area. Modified my z stop. I have also changed my main board and added a Raspberry pi.  none of it because something failed. Added clone BMG extruders.   I had trouble connecting with the printer and found an obscure update for the usb drivers that fixed it. I found it because I was researching a problem with Arduino for modifying my printer.