I have heard over and over "This is the best printer for beginners" and this is true, as my first printer ive ever had, it does its job well, Had a bit of issues setting up the USB connection, but i quickly sorted it out! Works like a charm!

Works out of the box

It does, however, have some mayor issues with oozing before a print starts, but pre-heating it until the oozing stops is a very easy fix for this printer. But the printer is just too good for this to have an issue for me. But for some this can be a showstopper.

I started with this printer and was amazed how easy it was to set up.  My son who was 9 at the time helped me set up the printer with no problems.  I have rarely had any issues and they were simple fixes on unclogging the nozzle.  It has been reliable and amazing.

would recommend as an affordable  1st time printer

The printer is relatively cheap, but dependable and easy to use

easy to setup and start printing would reccomend this

bought this for my son. So easy to use and these free builds work great and are easy to modify and slice. Highly recommend this as an easy to use entry-level printer

Overall a good experience so far

I Bought this a few Months back. And it does a pretty decent quality of prints. Have not yet encountered issues which I normally see people facing with their prints online. It a good buy for starters and it will surely boost your 3D printing Confidence. The biggest drawback is that it prints only PLA material. Its worth the price .

Cons: non-heated bed and small print area.  Pros:  USB port instead of a SD card and the machine copies the gcode into the machine before printing so you can remove the jump drive and prepare the next print.  The WIFI works well too.

I bought this printer after sending back a Printrbot model I was never able to get to work properly. Maybe I had a lemon. I also found it too much of a science experiment, with the need to enter code to make some of the configuration changes and the like. In contrast, many of the most annoying requirements of 3D printing - such as leveling the bed - are automated on the Finder and also accessed via an LCD screen rather than mysterious code. The only issue I would mention is that I have had some nagging technical issues that required me to get some replacement parts - but the customer service is prompt and very responsive. They have replaced the parts that I was having trouble with at no cost. I also wish the print bed was a little bit larger, but that's hard to know until you find the design that's too big. Also, the built in filament holder is kind of cool, but the filament costs more than standard. I just feed my own filament from a rack, instead. 3D printing is still a bit of a science experiment, but I've been able to do some really cool things so far. The next printer I buy will probably cost  twice as much and have a dual extruder, but this lets me figure out what i like and what I want in the future while still letting me have lots of fun. I often have it running nearly around the clock when I'm home and it's been really fun for Christmas. My wife's bows on her packages will all be 3d printed. 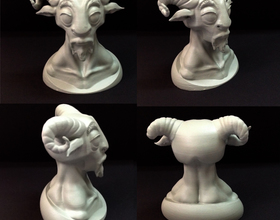 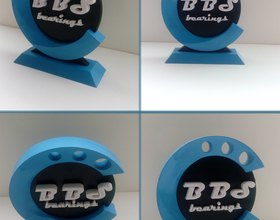 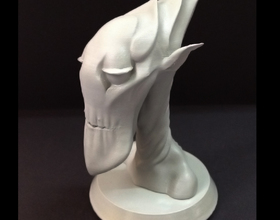 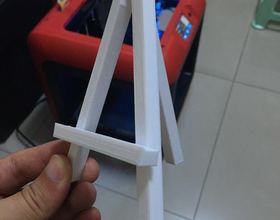 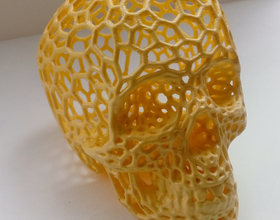 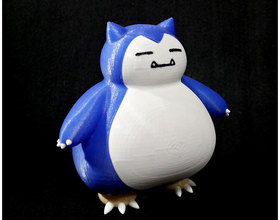 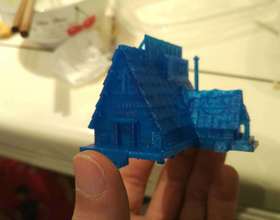 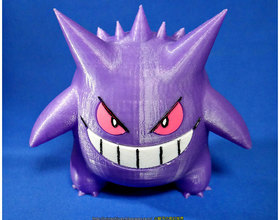