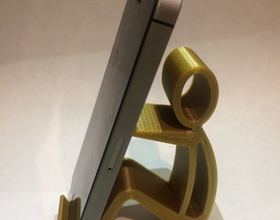 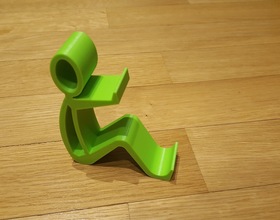 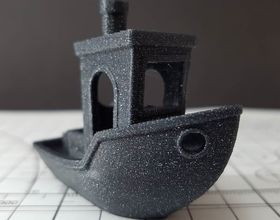 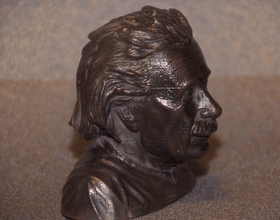 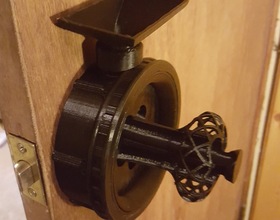 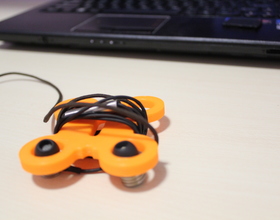 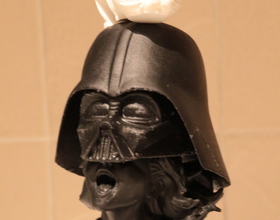 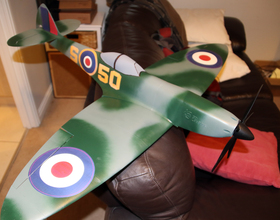 Built from kit. Quick and easy.

The user manual is delightful. The build was quick and easy. It just works.

If you are considering, new, experienced, or whatever, to 3D printing - PRUSA is the best product on the market.  Fortunately this was my first 3D printer.  3D printing is extremely technical and not for the slight of patience.  Prusa is an integrated product the only part missing is the 3D software (I use Sketchup).  The Prusa slicer and printer function well together. The actual printer is very rigid so axis' maintain proper geometry.  I upgraded to the 2.5S that offers the flexsteel bed and Bondtec type extruder.  A good decision.  Recent firmware upgrades have left the MK2 behind.

The MK3 and above have a 24V heat bed  and extruder (MK2 is 12V) so the RAMBO (processor) only needs to provide half the current resulting in less cabling meltdowns.

No question in my mind -- this is the 3D printer that you want.

Built this from a kit, took my time and was fairly easy. Support was great, as were the instructions. A few parts failed early on, and Prusa sent replacements rather quickly.

Update to 2.5S was also easy, actually 2 updates, to get to the version with the better filament sensor.

I've printed over 12KM of filament, and have had very few fails, and almost all of those were user error, not the printer.

I've made 1000's of items in the last 3 years, and even sold some and have made back the cost of the printer at least twice.

Started with Cura for a slicer, and then moved to Prusa Slicer for most items. I  design things in Fusion 360, and posted some on Thingiverse.

I have been using it for 3 years. I have printed 1,5 km of filament. I suffered many with it. The nozzle have invaded the printing table due to the mistake of the software Prusa team not even take care about it and not corrected the mistake of the control software. My PINDA has broke down several times. Prints are not connecting to the table very well. 50% of the prints become wrong. It need very good printing skills to make a useful print. Upgrades are very expensive and not charming. Multicolor development is not suitable for me I would by a another kind of printer for it.

Relatively good, and it is set up.

My printer is really a clone (anet a8).. it came as a kit i built...it really sucked and broke all the time but i learned alot figuring out how to make it work. the skills i gained from not getting a perfect ready to print out of the box printer are valuable and i would not do it dif if i had another chance

If you are looking for reliability and good prints

I out this printer together from the kit and everything went smoothly with the excellent instructions along with the bag of treats (gummy bears) as a reward as you progressed between each step. I only had one issue with the printer but this was because I did not properly fit the filament feed tube with the nozzle. The  excellent user forum provided me with the fix. This printer may cost more but you get what you pay for and it has yet to fail compared to cheaper printers that my friends have purchased.  I highly recommend this printer if you want a trouble free 3D printing experience.

I know some printers , and original prusa printers is best.