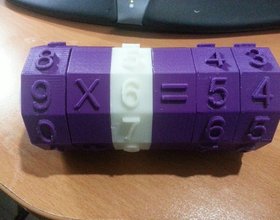 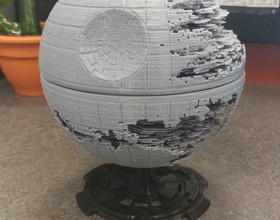 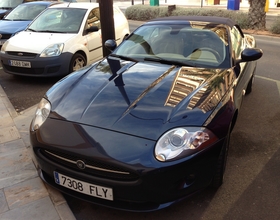 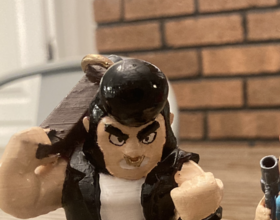 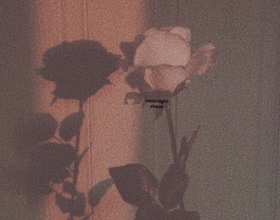 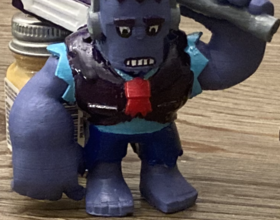 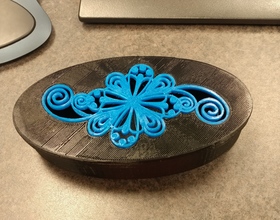 An excellent printer for education, but the software needs documentation and vendor support

We are in year two of our Polar3D and it's great for our small school where we use it with grades 3 to 8.  The printer is easy to use and the cloud-based software is easy to use.  It offers many features that I don't understand for organizing prints, clubs, groups, etc.  Support is great and responsive.  The Polar cloud allows us to store all our prints, view our jobs online, and view our printer with embedded webcam.  I don't know how often the web-based software is updated, and some documentation on how that is organized would be a great help.

Polar 3d is a good printer

There is a forum where you can ask questions and other people as well as the polar 3d staff will respond. There are groups/clubs and can create a support ticket with polar 3d if you are having issues.

For the value, the polar 3d printer is a very good printer and is half the cost of Makerbot printers. If you are a student, you can get the printer cheaper. I would defiantly recommend this printer to people.

For a beginner, great!

Just what the title says, its great to explore with it how to build your own things. But the build size is going to small at a time.

The quality of the prints is very good, if you design your own things you can export .stl files and print your own stuff. Great to explore all the options Cura offers. Also their own designs aver very helpfull and inspirational.