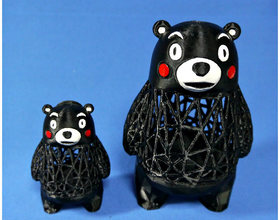 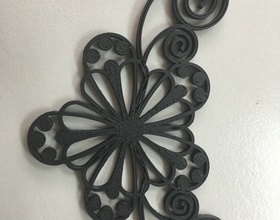 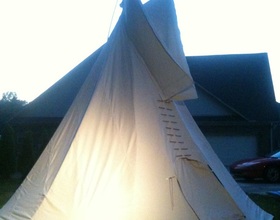 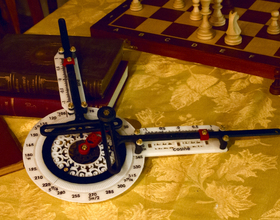 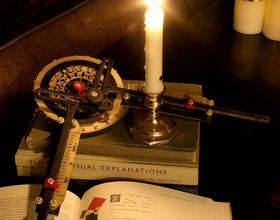 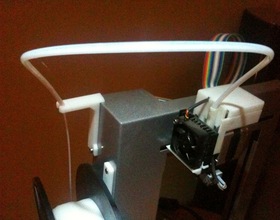 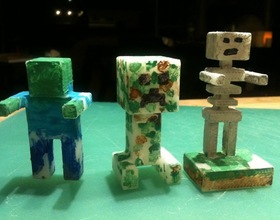 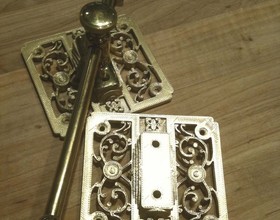 Pikachu is my best animal in Pokemon. It so good quality

Overall a good printer, especially for a novice

Purchased 09/17. The good: Ease of use, Print quality, few failures due to bed adhesion.

Had some quality issues: Loose cable and bed level way out of adjustment on initial start up (caused print head to bang into bed. I had purchased printer from a local re-seller and he fixed. The UP Box  + has a built in spool holder which caused filament feed issues (the filament would get wound around the spool holder.  The unit has a out of filament sensor, but not a sensor that notes non movement of the filament. So when the filament got hung up the printer continue on moving the extruder and bed, so print was lost. I fixed this problem by printing an external spool holder. Another issue I had was the teflon tube came out of the filament sensor, so it was not possible to load the filament. Corrected by re-installing tube in filament sensor housing, securing with a dab of hot glue and judicious tightening of the screws. To gain access to the filament sensor it was necessary to remove the back and side panels.

Tier Time has their own filaments -- come on 1/2 kilo spools and are expensive. Tier Time has, to its credit, been making updates to its software. It can now handle some other vendor filaments (PLA and ABS). I have been using Raise 3D Premium PLA and Inland ABS. I have had absolutely no issues with either of the filaments. My re-seller advises that Nylon has been successfully modeled -- hopefully only a few months away.

Printing ABS has not been an issue. Both due to the printer having an enclosed housing and also has a HEPA filter.

The loss of power feature works.

The printer is a work horse. With the issues experienced fixed the thing just runs. The finished prints require little to no clean up.

The software which makes the unit easy to use also limits experimenting.

For a first printer it is an excellent choice.