The XYZ Da Vinci 1.0 AiO is an "all-in-on" combination 3D printer and 3D scanner. It comes with it's own software called XYZ scan where you can edit your scanned object before it's printed. This is a fairly affordable 3D printer considering what it offers you - both 3D scanner and a 3D printer in one package. 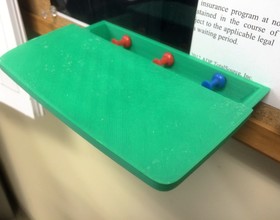 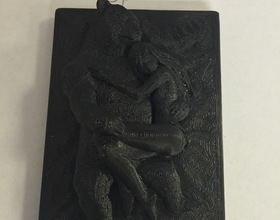 brian_marion
The bear and the girl 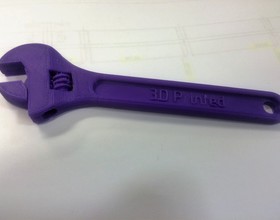 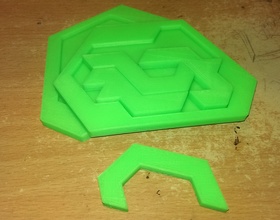 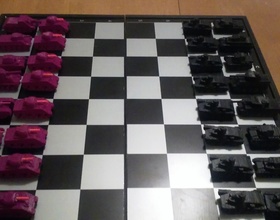 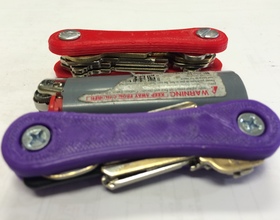 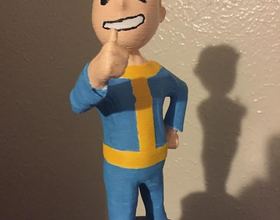 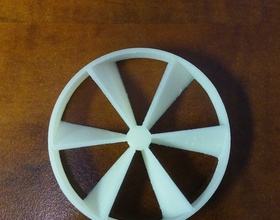 Ok if you are just starting

Pretty good printer can print a few different types of filament but the biggest issue i had is that everything has to be from the davinci company which is the company who makes the printer. it is very easy to use and the software work well but after a year of printing or so it will start to get annoying not being able to customize and use products from other companies. If you are just starting and are willing to spend another 500 plus dollars in a few years deffinetly would go for this printer

printer loading update ,the power went out ,power came back about 2 hours later ,printer showed up as a bossac device .

Manufacture off the pc board told me that this is the default set up an the end supplier installs there custom firmware onto the board.

tried to get the bin file from xyz america without any luck.

a hole rig ma role of  bull s*** later about loading drivers on to the pc.

printer shows up as an arduino dio

when you use administrator mode to force xyz drivers to install because they are not digital certified and the the printer is still recognized by there software,i look at different firmware and software instead

I call it old faithful

South africa is behind with technology, 3d printing is new here at least in my circles.  After a lot of research and a look at my budget i decided on this printer i'm happy with the handful of prints the bulk of the print failures was caused by me i was trying to print stuff that needed support without choosing to add supports newbie move and add some supplied glue then your print's won't move lol.  running costs this is my week 2 still on my filament that came with the unit  i have small prints but this printer can print 20x20x20 cm this printer with enclosure makes for almost no smell (ABS) and noise a friend purchased the tevo tarantula (kit) took him almost 2 weeks but he is happy with the prints. My Da vinci unboxed it loaded software on pc and printed shortly there after.  At this tome i'm very happy with my printer i love it but ith catch is you have to use XYZ software and filament.   look at your budget - your technical skill and get a review of the printer you are considering  on youtube.

Great Printer, Not so great scanner...

This is a great large profile 3D Printer / Scanner.

Easy to use controls and software great for beginners

Scanner is next to useless, only can scan simple mate, not reflective objects.

Heated bed can get to hot and cook the bottom of print.

This is a great printer.  Very nice printed items.

It has only two bad points:

- Too high filament cartridge prices (I use a cartridge resetter and 3rd filament brands).

I bought this printer second hand and I am very satisfied.

Excellent for the price

This 3-D printer works well if you are careful.  The instructions tell you to smear 'pritt-stik' glue on the surface of the print paper if the temperature is below 25c.  Ignore this. ALWAYS use the glue and your results will be consistently good. Ignore it and you'll get a messy waste of filament. (This probably explains some very poor reviews  from 'experts' who didn't take enough care).

The supplied software is frustrating and the only useable portion is the XYZ Print module.  It compensates for hollow sections of a model and you can scale the product, thus saving precious filament.

Use a decent 3-D CAD software package for the rest of the modelling or find what you want in Thingiverse.

The printed output, when the above is observed, is truly excellent for the price. Almost no sign of ridges in the printed model and a reasonably quick delivery.

The PLA filament needs to be from XYZ only due to a chip, which is quite expensive. A price to be paid for a cheap printer.

Overall, I'm very pleased with my purchase - I just wish SketchUp was a bit easier to understand so I can produce better models for the Minimaker to print - my fault, not theirs!

Since writing this review I've found that my printer is lower down the price range than the AOI. so it's even better value for money.  (I have a da Vinci Minimaker 1.0)