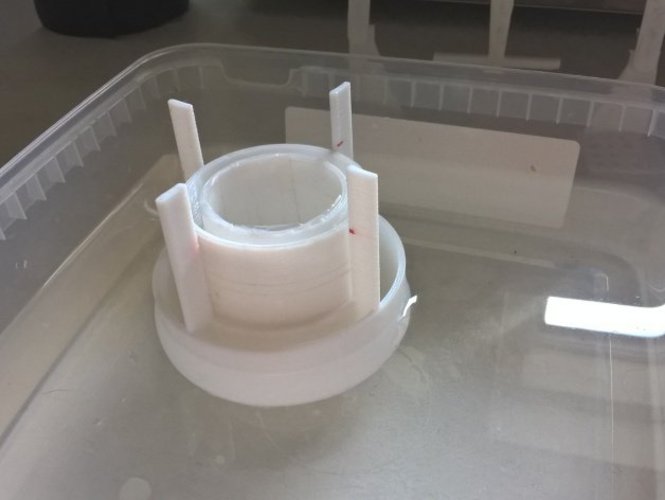 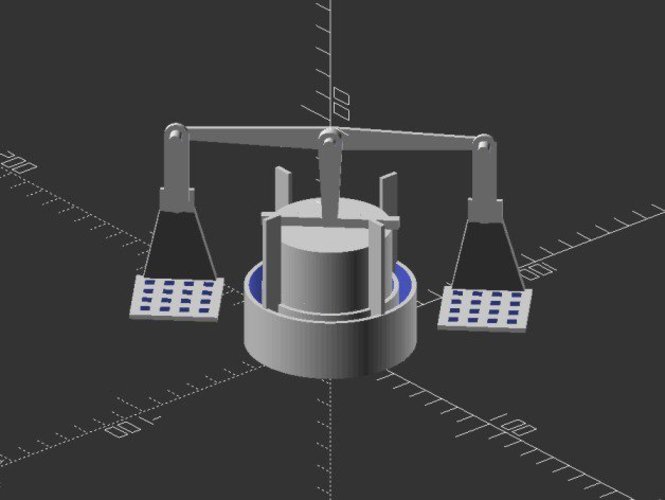 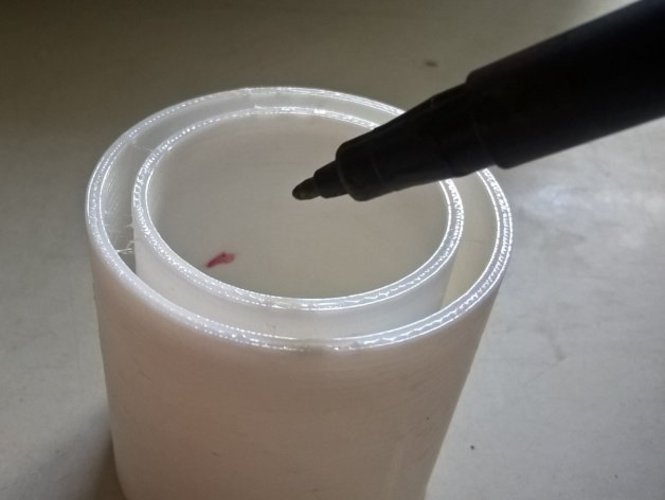 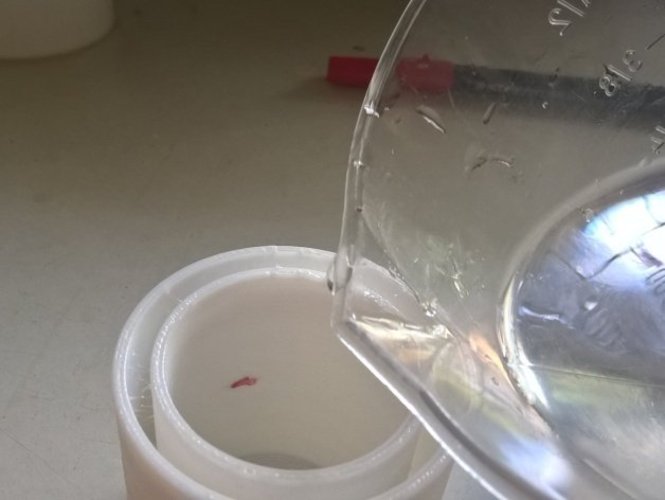 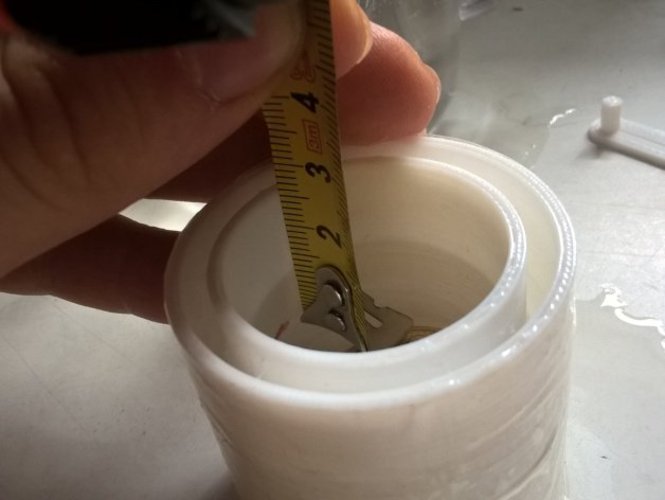 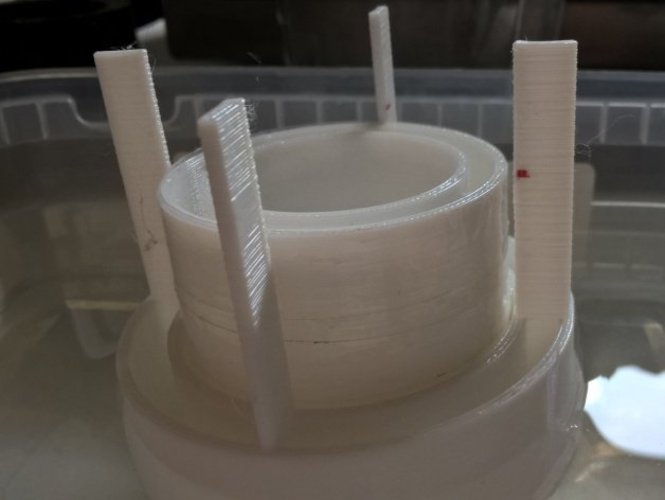 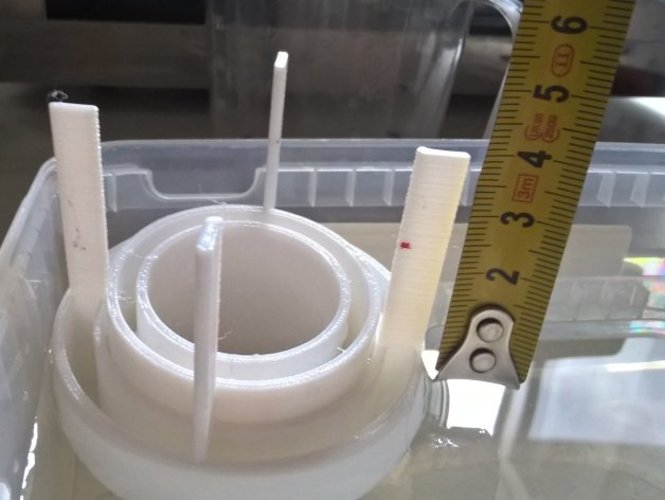 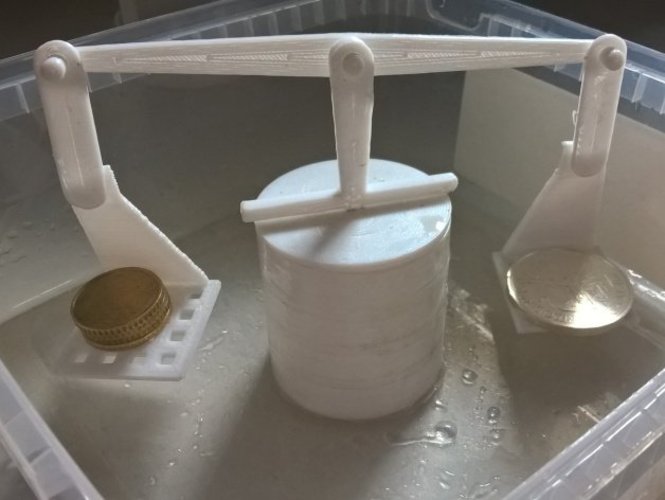 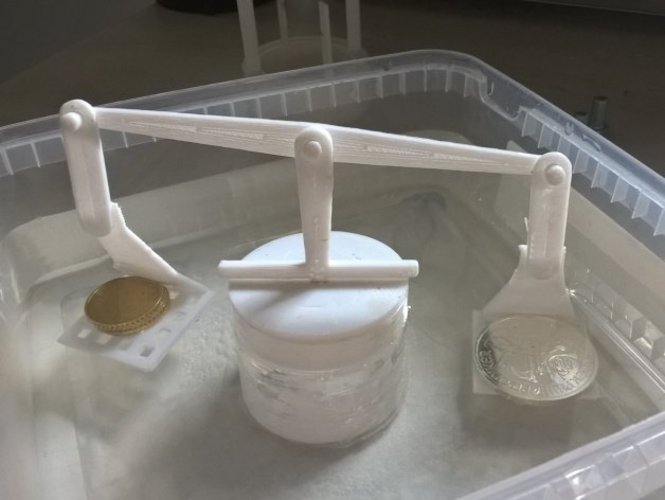 The idea: for the science challenge I wanted to design something that demonstrates the principle of buoyancy, displacement and density. Density is calculated by dividing mass by volume so both have to be measured. Volume is measured by the displacement of water in a container and mass by means of buoyancy. Additionally I wanted to show the comparison between to objects with different densities but same mass in the way Archimedes did it. The design: -measure volume: A cylinder is filled about half with water and the level marked. Then coins are tossed in and the water rises. The difference in height equals to the volume of the coins divided by the surface area of the water. If the surface area is 1000mm^2, the water will rise 1mm for every cm^3 of coin volume. To get this area the radius of the cylinder has to be the square root of 1000mm^2/pi = 17.84mm. -measure weight: the cylinder has an outside radius of 25.23mm and an area of 2000mm^2 so it will sink 1mm for every 2g. This can be measured with the outer part that floats. -compare density on each side of the scale the same amount of weight is placed but on one side the material is denser than on the other. Then the scale is immersed in water where the less dense material displaces more water and this side of the scale rises. The test: for testing I used 50c coins which weigh 7.8g and have a density of 8.54 g/cm^3 and a silver coin which weighs an ounce (31.1g) and has a density of 10.49 g/cm^3. 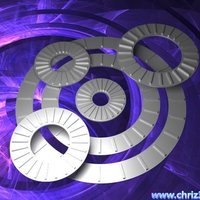 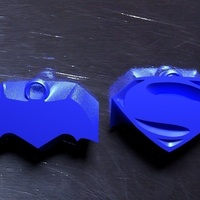 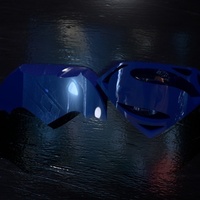 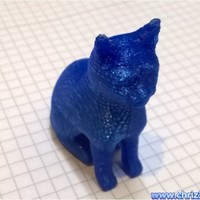