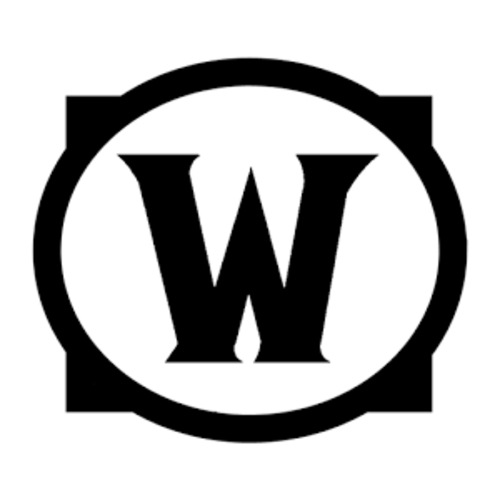 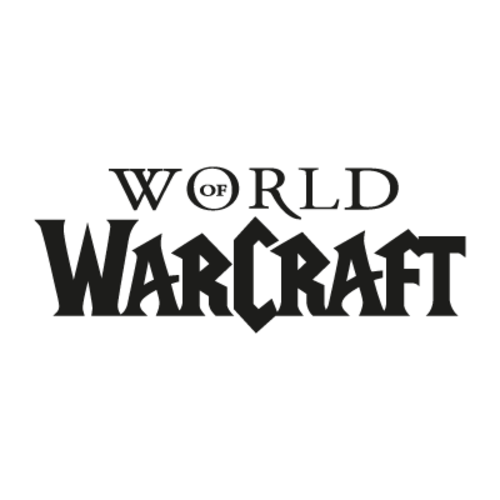 Use these coaster to place your favourite drink. If you have printed it, don't hesitate to show of your skills and upload a picture.

World of Warcraft (WoW) is a massively multiplayer online role-playing game (MMORPG) released in 2004 by Blizzard Entertainment. It is the fourth released game set in the Warcraft fantasy universe.[3] World of Warcraft takes place within the Warcraft world of Azeroth, approximately four years after the events at the conclusion of Blizzard's previous Warcraft release, Warcraft III: The Frozen Throne.[4] The game was announced in 2001, and was released for the 10th anniversary of the Warcraft franchise on November 23, 2004. Since launch, World of Warcraft has had seven major expansion packs released for it: The Burning Crusade, Wrath of the Lich King, Cataclysm, Mists of Pandaria, Warlords of Draenor, Legion, and Battle for Azeroth.

I have printed this model with Ultimaker white PLA. I used 0.2mm layer height and, 18% infill. I used a 0.4mm nozzle with my extruder at 210 degrees Celcius. I used a heated bed. To avoid the curling up at the bottom i used a brim. Don't hesitate to use your own configuration....no worries!

I have chose images from google (wow logos) and made it a 3D object. And combined it with a coaster.

https://www.youtube.com/watch?v=g6cmClwLhz8 (video is under 6 min.)

» the Netfabb Online Service is an easy-to-use solution for anyone with access to an internet connection and a web browser to repair 3D model files. « 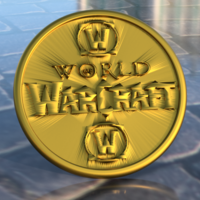 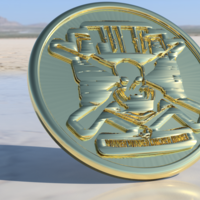 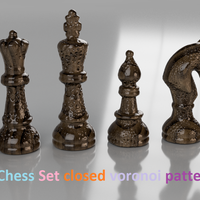 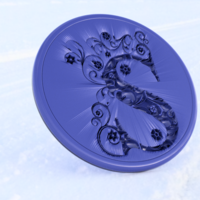