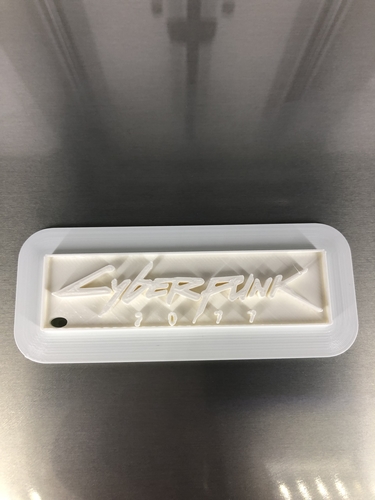 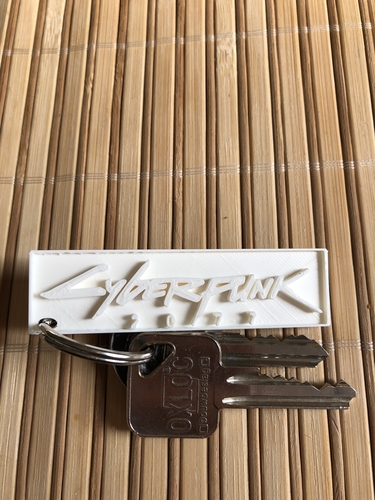 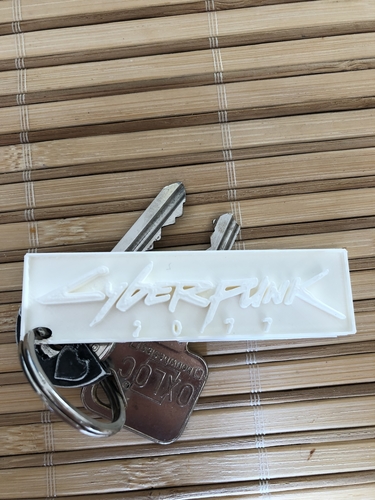 Cyberpunk 2077 is an upcoming role-playing video game developed and published by CD Projekt, releasing for Microsoft Windows, PlayStation 4, and Xbox One on 16 April 2020. Adapted from the 1988 tabletop game Cyberpunk 2020, it is set fifty-seven years later in dystopian Night City, California, an open world with six distinct regions. In a first-person perspective, players assume the role of the customisable mercenary V, who can reach prominence in three character classes by applying experience points to stat upgrades. V has an arsenal of ranged weapons and options for melee combat.

Cyberpunk 2077 is being developed by CD Projekt Red, an internal studio within CD Projekt, using the REDengine 4 game engine. They launched a new division in Wroclaw and partnered with Digital Scapes to assist production. Around 450 total staff members are involved with the development, exceeding the number that worked on the studio's previous game, The Witcher 3: Wild Hunt. Cyberpunk 2020 creator Mike Pondsmith consulted on the project, and actor Keanu Reeves has a starring role.

I have printed this model in white Ultimaker PLA. And i have used a 0.2mm resolution. And 18% infill. I have an 0.4mm nozzle. I did use a brim.

I picked a logo from my browser (cyberpunk 2077), and have put it in svg format in inktscape (see video*). Opened the svg file in blender and made it a 3D object. In meshmixer i have repaired the file; and erased some aspects. With the 'seperate files' function in meshmixer i rearranged the logo. In 123D design i have also modelled a template for a keychain. I combined the keychain with the cyberpunk 2077 logo. I did export the finished model into Netfabb Online Service for making a smaller filesize. Saved it as a STL file and sliced it for printing. I was pleased with the given result after looking at the preview in my slicer and printed the model. 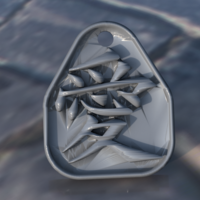 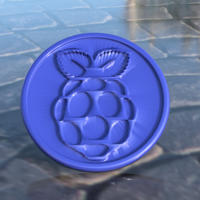 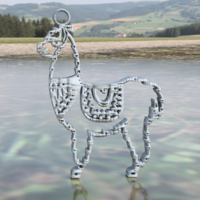 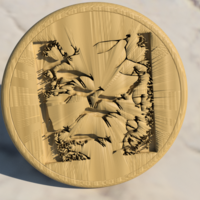