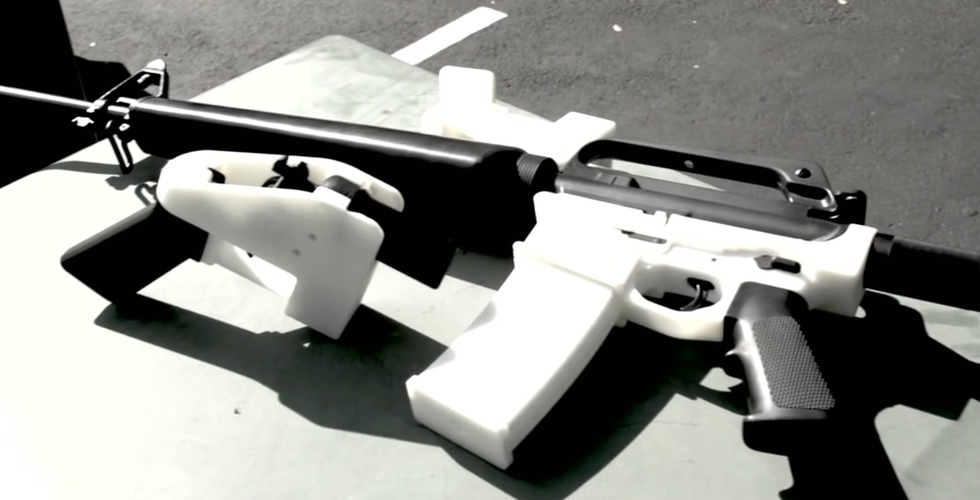 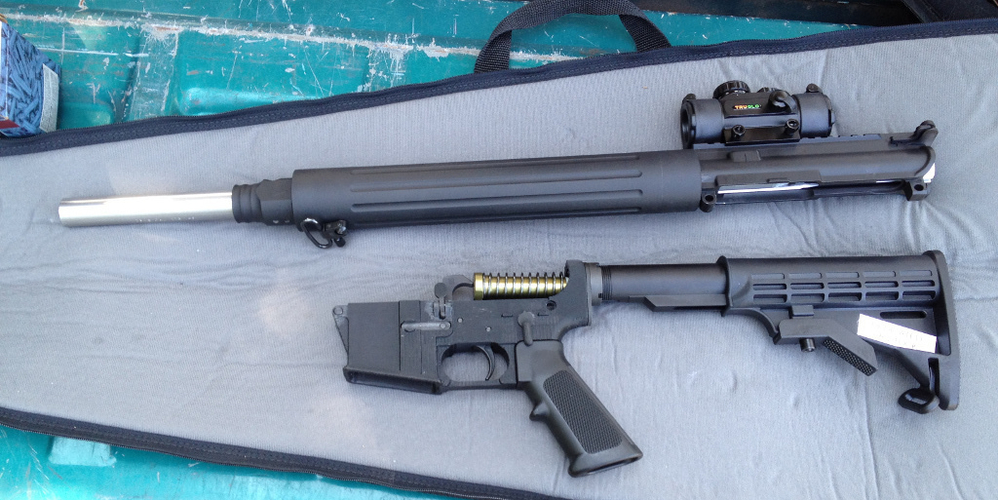 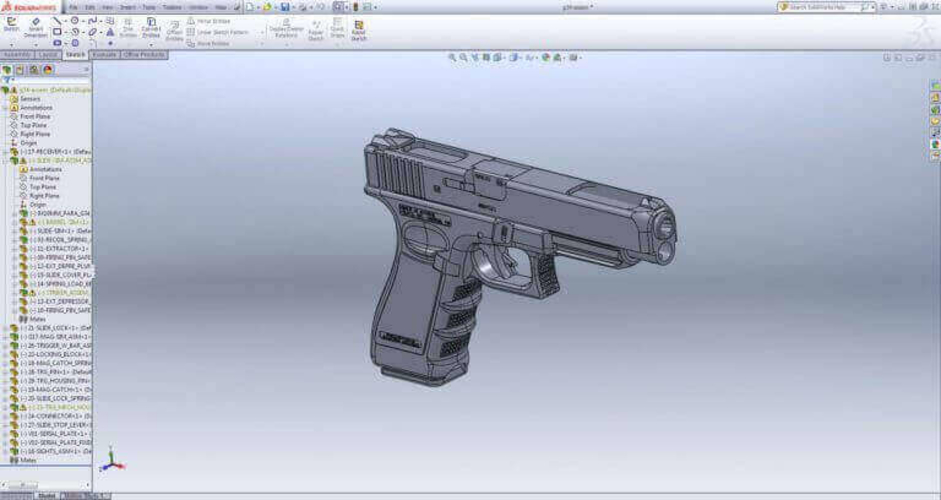 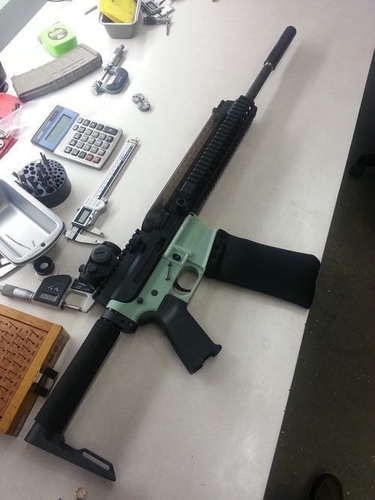 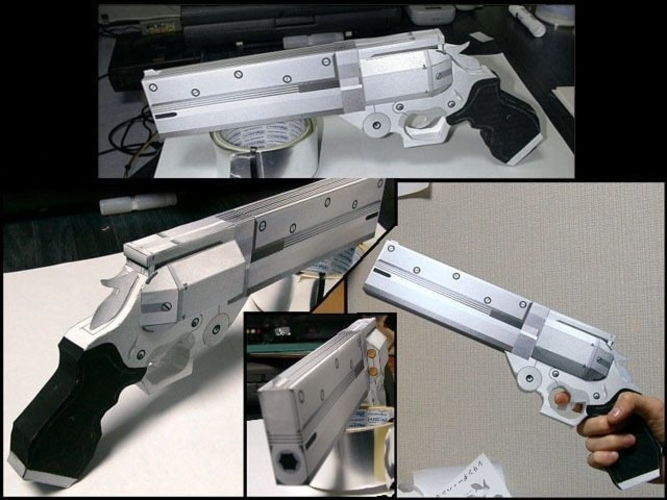 3D printers are a relatively new technology that print programmed objects. But recently, a group in the United States created a gun made via a 3D printer. Although this prototype was rudimentary, it was able to be fired. According to BBC the group plans to make the blueprints for the 3D gun available online.

What are the implications for America's gun control debate, regulations and the future of 3D printers?

What is a 3D Printer?

A 3D printer can print functional objects that are programmed using a digital file.

It then prints or creates the object painstakingly, through each layer, until it is complete.

People have used 3D printers to make tools, machine parts and other objects.

The technology is very new; many people have not even heard of a 3D printer, but the implications are enormous.

In the near future, developers believe that many households will own and use 3D printers to create everyday objects, replacement parts for machines and now, possibly working weapons.

How Did the 3D Gun Get Created?

According to Tim Walker of The Independent, a group known as Pirate Bay of 3D Printing created the blueprints for a 3D gun.

3D printers can print using different types of materials including plastics and metal.

The 3D gun was created layer by layer in the printer.

After the gun was created, the group tested and successfully fired it in Texas on May 6, 2013.

The group wants to make the plans available to the public for free on the internet.

Citing open source rights and a wiki mindset, the group seems unconcerned about the controversy this may cause both in the United States and in the world.

What Type of Controversy Does the 3D Gun Create?

In the United States, gun control is a hot button issue and the implications and ability to print and use one without any kind of licensing or registration further muddies the waters.

On the pro gun control side, groups are advocating for a reduction in automatic weapons and in making sure guns do not get into the hands of criminals or those with a history of mental illness.

This group wants there to be background checks and registrations for all purchases.

On the other side, advocates point to the United States' Constitution and its second amendment as to why there should not be government control of buying or selling any kind of gun.

This group believes that criminals do not obtains guns by legal methods anyway and that gun control will only hurt those who are trying to purchase and use the weapons legally.

If guns are able to be quietly and discreetly printed in ones own home, other weapons are likely to follow.

At the fast pace of technology and advancement, these will likely only get more sophisticated.

It creates a problem where there is no clear answer or solution. Should anyone have the ability to create anything they want to behind closed doors?

Does this new technology create more problems than it solves?

What Good Can Come From 3D Printer Technology?

"According to Liam Boylan-Pett, 3D technology has fantatstic, future implications for the average consumer. Items such as a working bicycle that is strong but lightweight have already been made. Clothing can be created and possibly even food as the technology progresses." - Oliver V. Hardy from Buy Essay Club company.

Muscians can make new musical instruments or create replacement parts. And in the future even usable buildings may be created using 3D printers.

Other items already being made include purses and even toys such as Legos.

Basic printers can now be purchased at a starting price of around $500.

Just like all new technology, as it develops, the price will likely go down, making it an option for most homes and families.

3D Printers Are Here To Stay

Like all new technology, there is always a mix of good and bad.

3D printer technology will likely bring out the good and the bad of humanity.

Being able to create useful items, tools, and clothing any time you want will very likely impact the way we live, work and consume.

But the dark side is that some will use the 3D printer for unsavory purposes.

Is the good side of the technology worth trying to figure out how to combat the problems it will create? 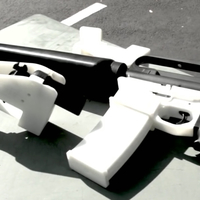