Designed by   [email protected]
Like 1 Collect 1 Views 662
This design is for mature audiences only. NSFW Show it anyway 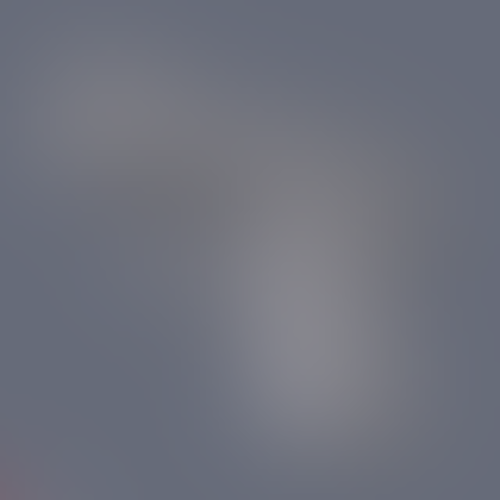 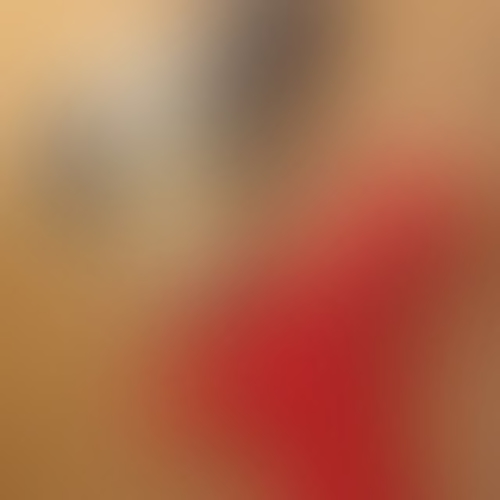 Raven Arms produced the first Raven in 1970, the P-25 and over the next 20 years, the company sold approximately 2 million pistols. The first variation of the Raven had a large button sliding safety on the side, and was manufactured in Baldwin Park, California. The second variation changed the safety to a smaller sliding safety, but retained the designation of P-25. The third variation changed the design of the pistol slide serrations and was designated the MP-25. The fourth and final variation of the pistol removed the sliding safety and changed it to a upward moving disk safety and retained the designation MP-25. In November 1991, a fire destroyed the Raven Arms factory and the design was sold to Phoenix Arms. Phoenix continued to produce the MP-25 as the "Model Raven." The use of the .25 ACP allows for a very compact lightweight gun, but the cartridge is relatively short ranged and low powered, putting it in the same class as the .22 LR rimfire cartridge but at a significantly higher cost. Although the .22 LR is slightly more powerful when fired from longer rifle barrels, the .25 ACP is viewed by some as a better choice for personal defense handguns due to its centerfire-case design, which is inherently more reliable than a rimfire cartridge. 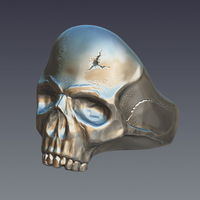 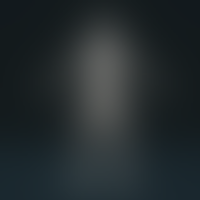 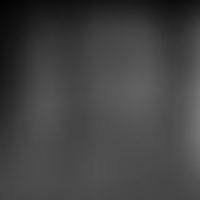 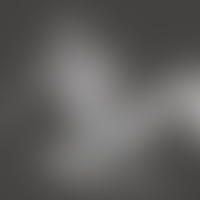 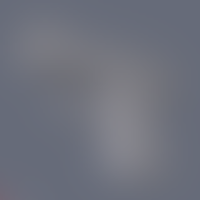 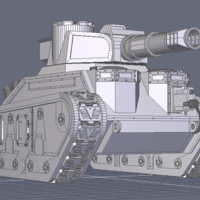 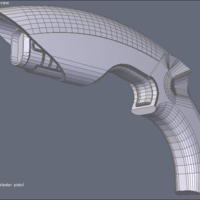 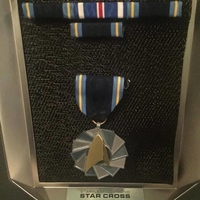