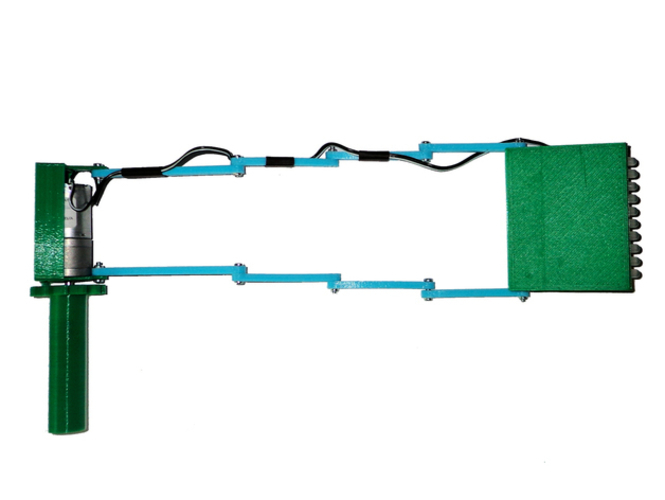 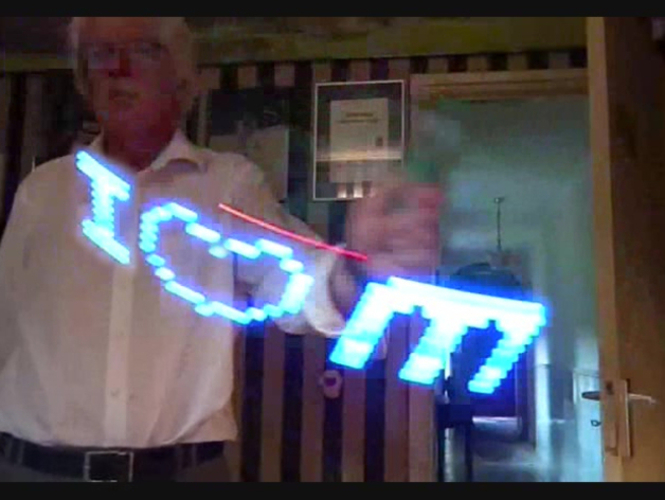 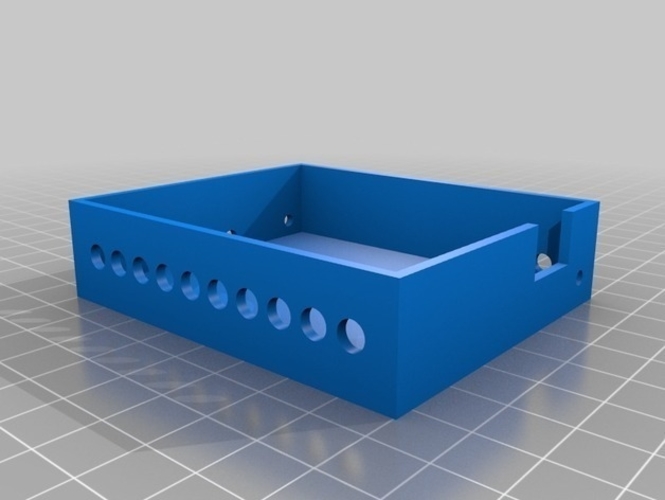 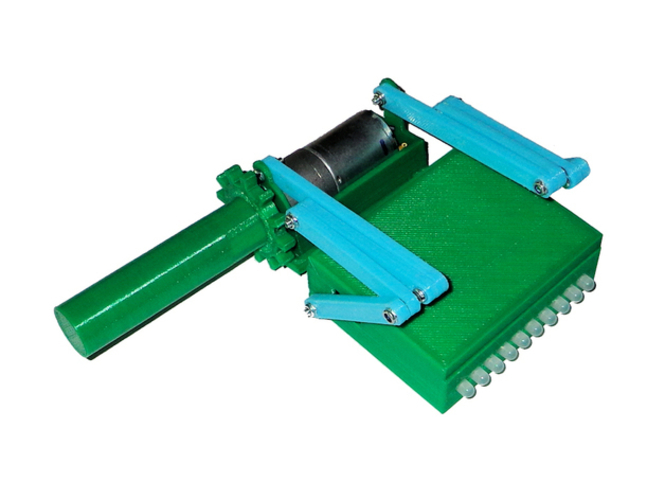 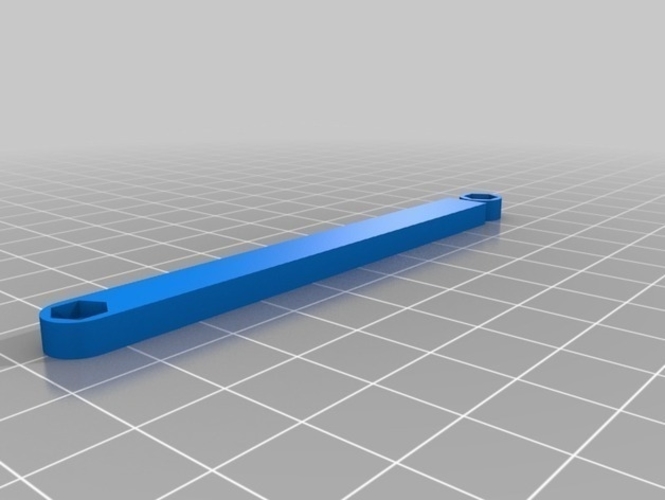 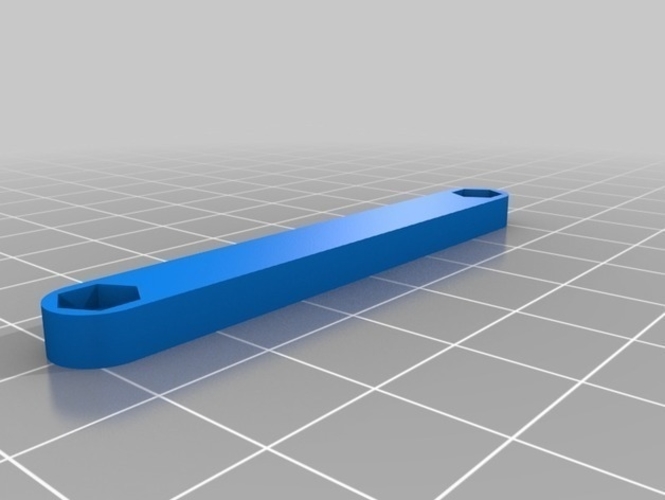 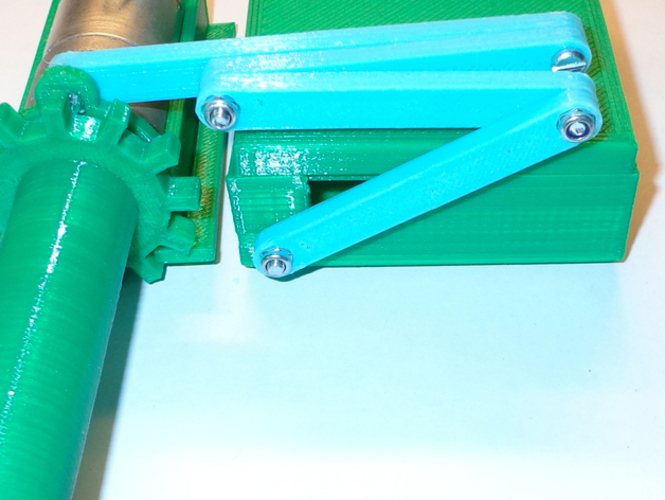 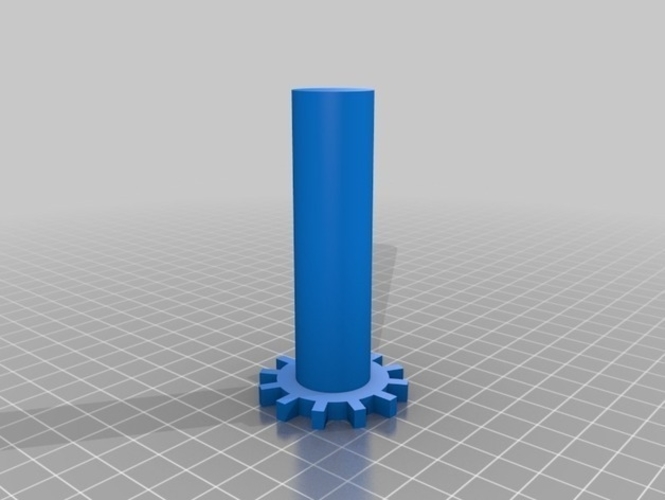 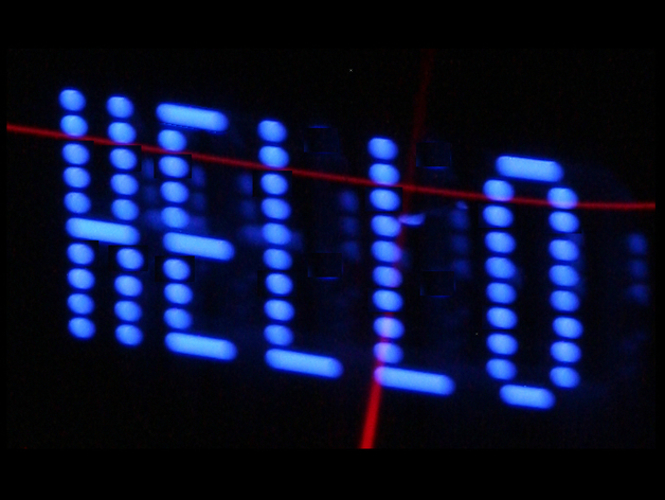 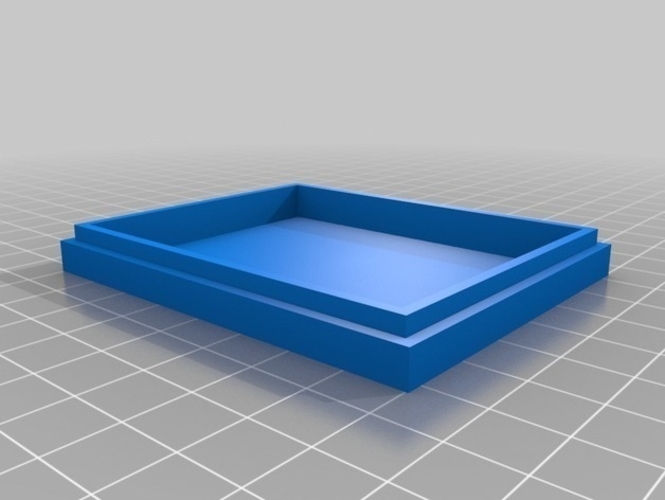 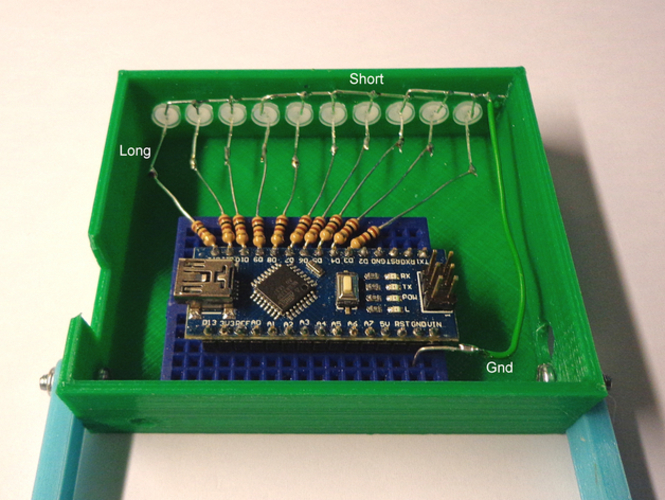 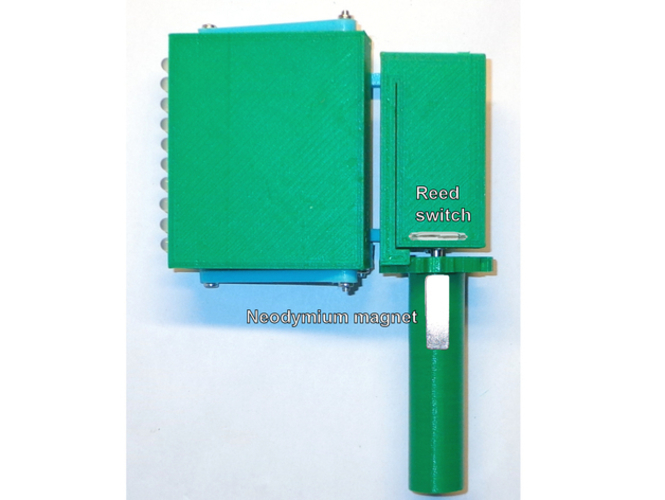 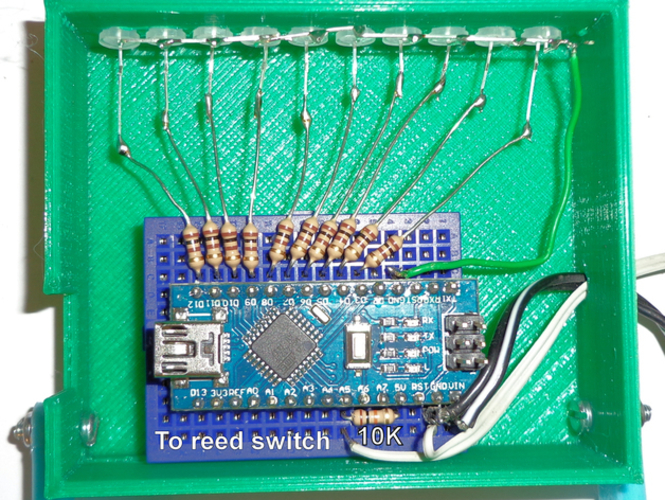 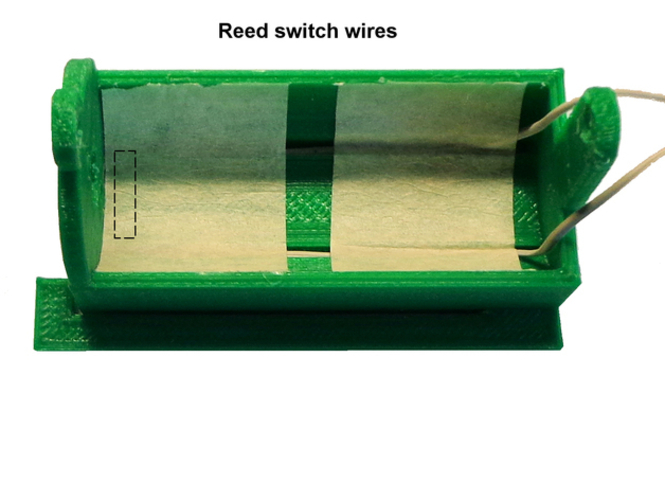 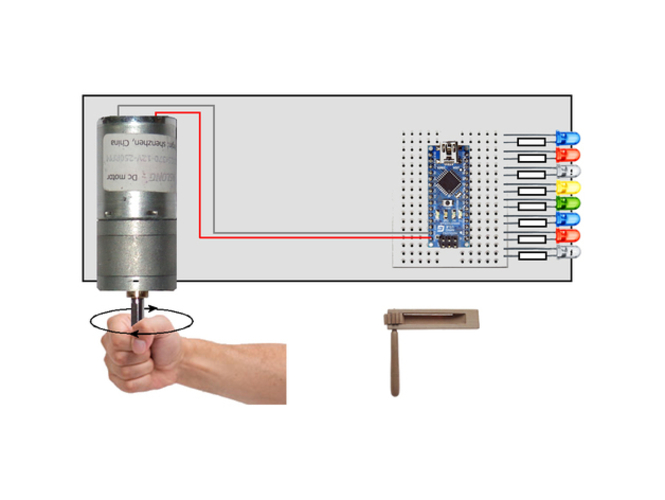 An electronics project for printing people, should be without the necessity to make a printed circuit board (not everybody has that capability). Only very simple and basic soldering is required. In spite of that, the project has a certain level of complexity. That’s why Arduino comes in. The Nano3V has a small footprint and is very low cost. A simple monochrome 10 led air writer, based on persistence of vision (POV) , is presented here. Easy to make, without skills in electronics

We probably all played with a rattle as a child. Turning it around, making lots of noise. So we will make a rattle! Since a green project gives a better chance to win the Makerbot, we add a small geared DC motor to the rattle to generate the electricity for the Arduino . The energy is supplied by the user of this gadget himself .

When blinking leds are moved through the air, we see dotted lines. With ten leds in a row, blinking in a synchronized way, we can write papers characters in the air. A small geared dc motor has to supply about 12 volts. The geared motor shown, or something similar, is exactly what we need.

The SCAD file is included for eventual adaptions to the motor size. By rotating the 3D printed mid air led printer, the leds move in a circle, writing lines in the air. Arduino synchronizes the blinking of the individual leds. The color of the leds can be chosen as long as the right series resistor is used. For 20 mA green and blue leds, a resistor of 82 (or 100) Ohms is used. For red leds we need 150 Ohms. Make sure the leds are diffuse. A clear led throws the light in a bundle and is not visible outside the angle of the beam. A diffuse led is visible from all angles.

The NanoV3 is plugged into a mini breadboard, widely available in electronic shops. Ten leds are mounted into the housing and the series resistors are soldered to the longer led wire. The resistor wires are connected to the breadboard in such a way that they correspond with Arduino port numbers D3-D12. The short led wires are all connected to Gnd. To make soldering a bit easier for beginners, the box has plenty of room. The dynamo wires got to V-in and Gnd. Check which one is positive (with a voltmeter or a led) when you rotate the handle, before actually connecting them. You will notice that the rattle prevents you from rotating in the wrong direction. Shrink tube is perfect to fix the motor wire to the extensions. The case is not only a housing, when rotated it takes care of the necessary centrifugal forces as well. The distance between dynamo and leds is about 30 cm. However, the entire thing can be folded to pocket size. When you take it out of your pocket and unfold it in one move, it works immediately. Your audience will be surprised. This gadget can be used in many places. It can show the name of your favorite sports club, or your loved one when you bring a serenade or WELCOME when you pick up someone at the airport. Or it shows HAPPY BIRTHDAY when you visit a friend or GOOD MORNING entering the office.

An example program for Arduino is included. It clearly shows how characters are build up row after row. Play with the timing to influence dot width and character spacing.

The text moves around in mid air, the position changes and depends on delay times in the program, the speed of rotation and the length of the text. To stabilize the text, a reed switch is activated by a neodymium magnet in the grip. A 10K resistor keeps A5 to 5Volt until the reed switch closes. The wires run through channels to the other side of the housing. Take care of proper insulation with a piece of tape. Adjust the position of the magnet in such a way that the reed switch closes and opens during a rotation and fix it with some tape or shrink tube. At the point it closes, the text will start, always at the same position. To optimize exposure, the (modest) rattling will draw attention. If the text is upside down, reverse the following order of the port numbers 3-12 in the Arduino sketch. 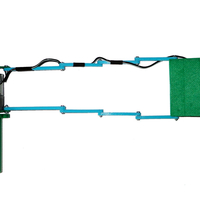