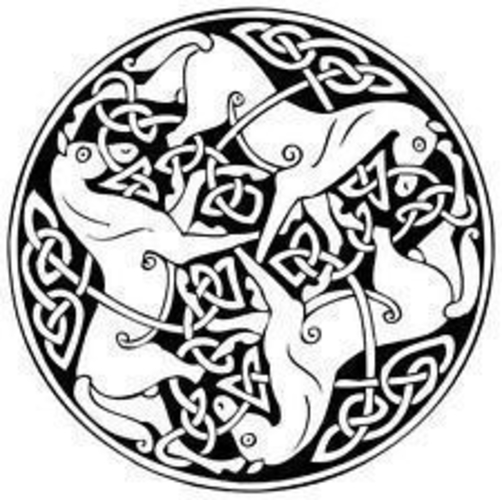 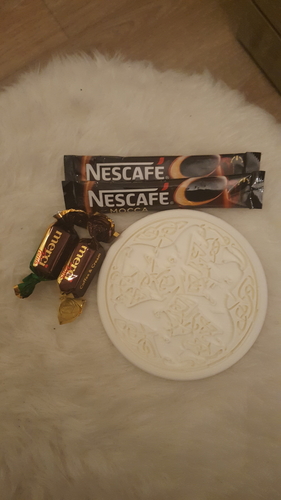 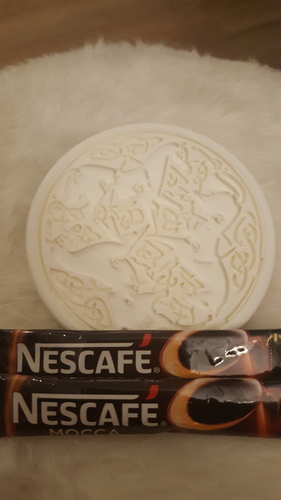 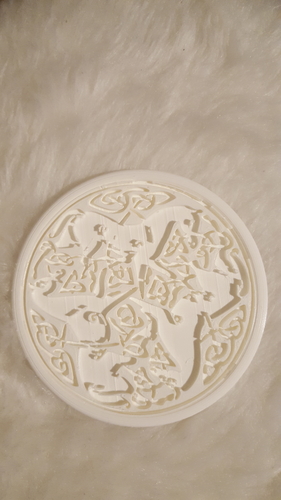 *Note: I have had a little bit of detail broken off after this model was finished. I guess it was due to a thin layer width. But my print still looked fine in my opinion.

found and edited on: https://www.transceltic.com/pan-celtic/horses-celtic-mythology

The Celtic Council of Australia is the name of the picture.

Amongst Celtic peoples the horse has always been highly venerated and seen as a prized possession. Horses were viewed as status symbols, treated with great respect, treasured and well cared for. There was a great bond between Celts and their horses. The esteem in which they were held is not surprising when the impact of the animal on everyday life, survival and battle are considered. The Celts were known as very skilled cavalry fighters and charioteers.

It was not only in regard to battle that horses played a prominent role in Celtic society. The Shetland Pony is one of many examples of their importance to humans. They are sturdy, have a thick coat, short legs and noted for their intelligence. They are suited to the environment of the Shetland Islands and it is thought that small horses have been kept on the Shetlands since the Bronze Age. They were vital for cultivation, transporting goods and people as well being adapted for use in a variety of settings. The Shetland fishermen also used the hair from the tails of the ponies for their fishing lines.

With this great importance in all areas of life it is perhaps not surprising that the horse took on religious significance in Celtic communities. They believed that the care that they took of them was reciprocated, with the horse acting as a protector. This religious importance is witnessed by the many ancient images of the horse carved in stone and onto landscapes. They hold a significant place in stories of the Celtic gods and mythological tales. The horse has featured in symbolism and Celtic art and design throughout the centuries. The ancient Celtic styled depiction of horses continues to be re-used today. One such example is The Celtic Council of Australia which uses the beautiful image of three horses interwoven in Celtic design as a symbol.

Use this coaster to house your favourite drink.

I have printed this model with Ultimaker white PLA. I used 0.2mm layer height and, 18% infill. I used a 0.4mm nozzle with my extruder at 210 degrees Celcius. I used a heated bed. To avoid the curling up at the bottom i used a brim. Don't hesitate to use your own configuration....no worries!

https://www.youtube.com/watch?v=g6cmClwLhz8 (video is under 6 min.) 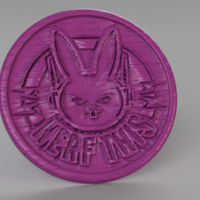 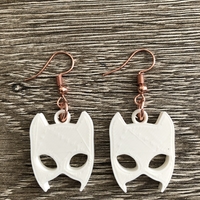 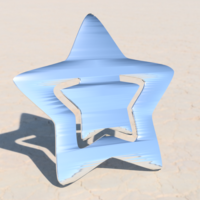 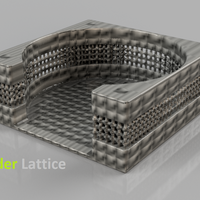