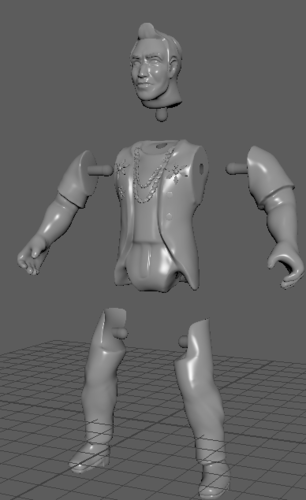 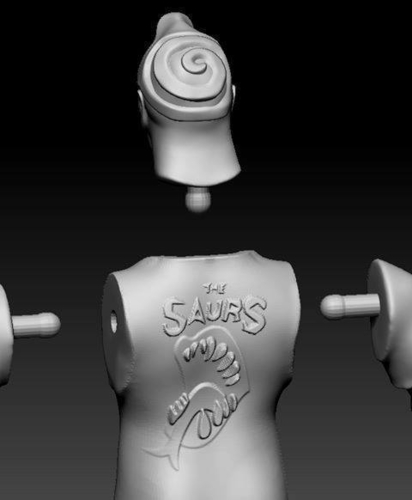 Although a financial Bob-Omb at time of release, 1993's live-action Super Mario Bros.: The Movie has nonetheless developed a cult legacy over the years. The film's action figure series by ERTL remains very popular, though unfortunately not every character was represented.

We have produced a new series of characters in the same action figure aesthetic as the original ERTL line.

Toad is an anti-Koopa protest musician and Mario and Luigi's guides in the parallel universe of Dinohattan. This design includes Toad's trademark spiral hairstyle and The Saurs band logo on the back of his jacket!

No Derivatives
Purchase
Report this design
48177 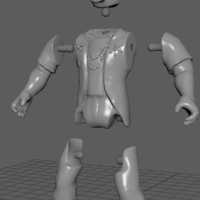